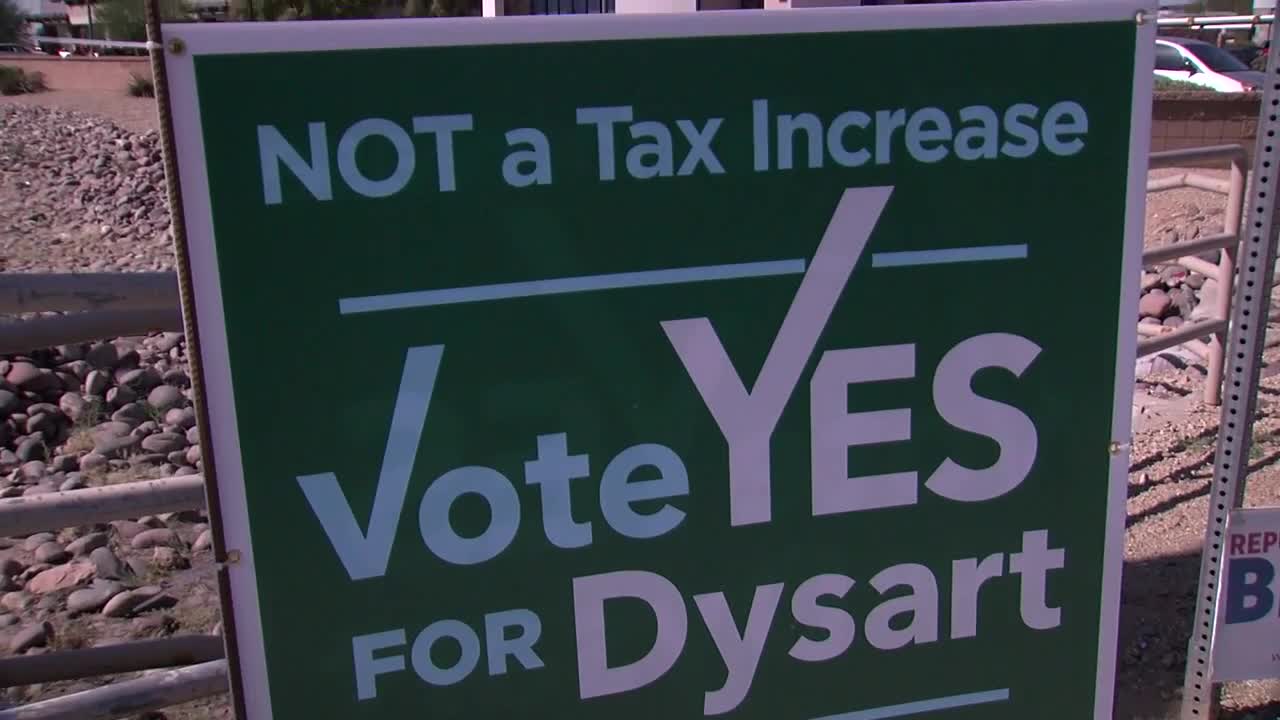 What's at stake for students and staff in the district. 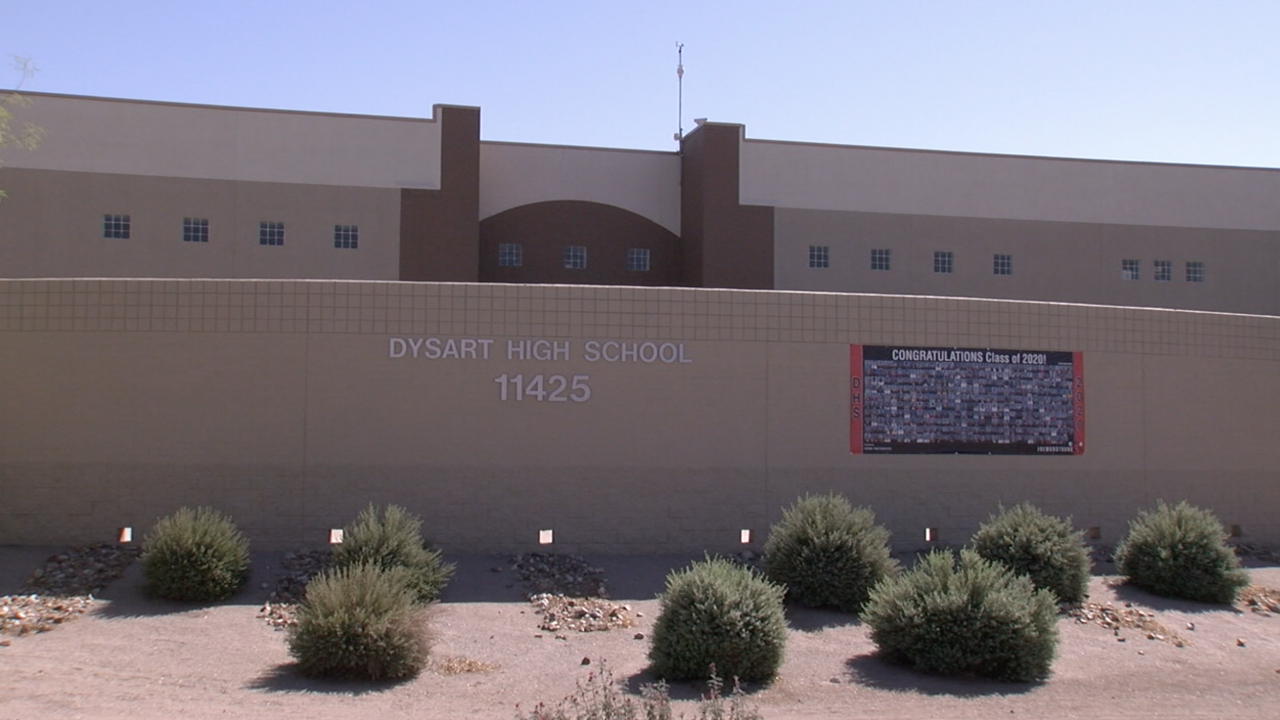 On November 3 the financial futures of 18 school districts across Maricopa County are hinging on what voters decide. The stakes are especially high in the Dysart Unified School District in El Mirage, which serves nearly 24,000 K-12 students.

"The whole COVID situation magnifies the challenges that we have," said Superintendent Dr. Quinn Kellis.

Kellis agrees politics during a pandemic is certainly not ideal, but adds that Arizona's current funding formula for education makes it essential.

"To be able to put our students on the same plane as their peers across the country, they need the same amount of funding to be able to have the same opportunities," said Kellis.

The district is asking voters to continue their current 15% Maintenance and Operation Budget Override, which is now in its final year of full funding.

The measure generates more than $22 million for teacher salaries and retention, classroom resources for reading and math, special programs like music, arts and athletics. It also goes to support all-day kindergarten.

In 2019, voters rejected both the override and a bond measure. If the override does not pass this year, $7 million in cuts would take effect as soon as next school year.

"It's a hard thing to tell people now that their job is in jeopardy," said Kellis, "but when 80% of our budget is people, and we have to cut such a large amount, then it's going to involve people."

The district was forced to make that decision back in 2015. It laid off more than 140 teachers after a failed override.

Still, some community members argue the voters already voiced their decision in 2019.

One resident, Tom Vanek, writes the "override was originally approved in 2000 as a temporary measure... it's time for the override to sunset."

Mike Hutchinson, a business owner and candidate for El Mirage City Council, calls this year's measure "insulting" and "egregious... considering the state of our economy."

"We're not asking our taxpayers to pay a higher tax rate right now, just continuing the current rate that we have and that was one of the implications the board considered when they called for the election," said Kellis.

The board also chose not to put the bond on this year's ballot, keeping plans for building a new school on hold.

"The needs are still there," said Kellis. "We'll just have to go with what we have for another year or two and then we'll come back for the bond if the board so chooses."