How safe are our schools in the time of COVID? The board charged with inspecting them isn’t 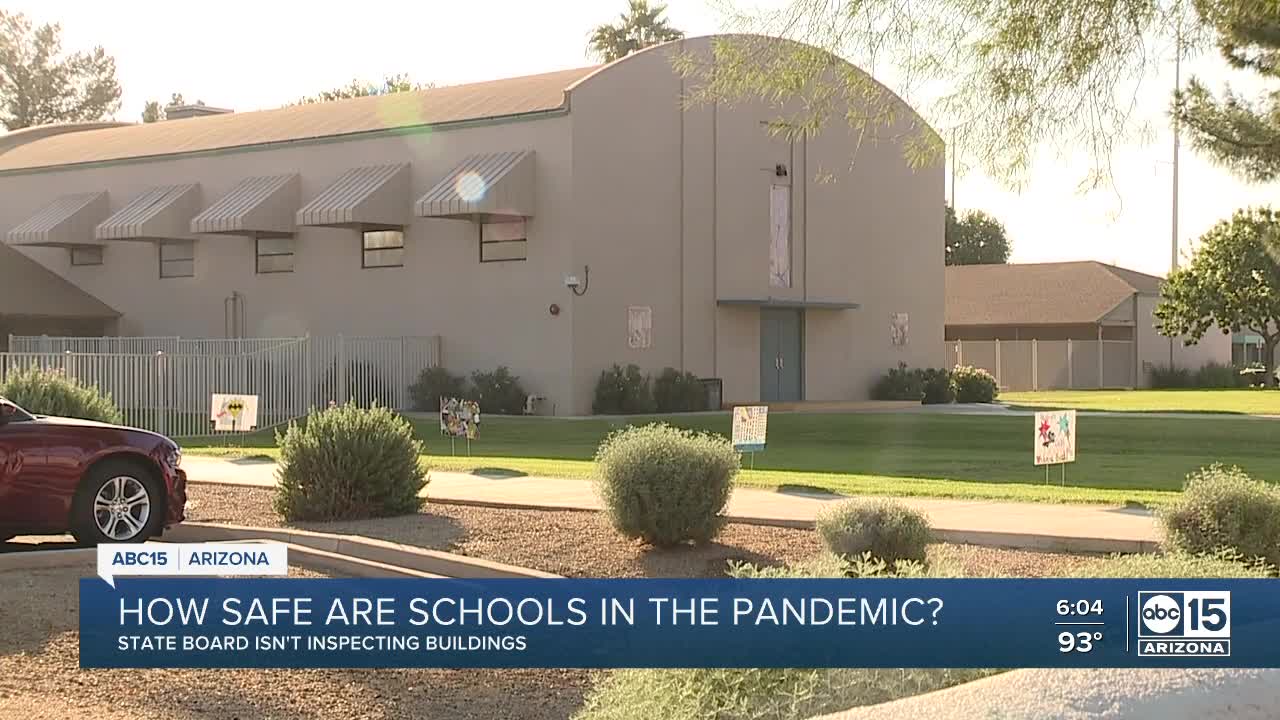 State Board isn't inspecting the buildings. 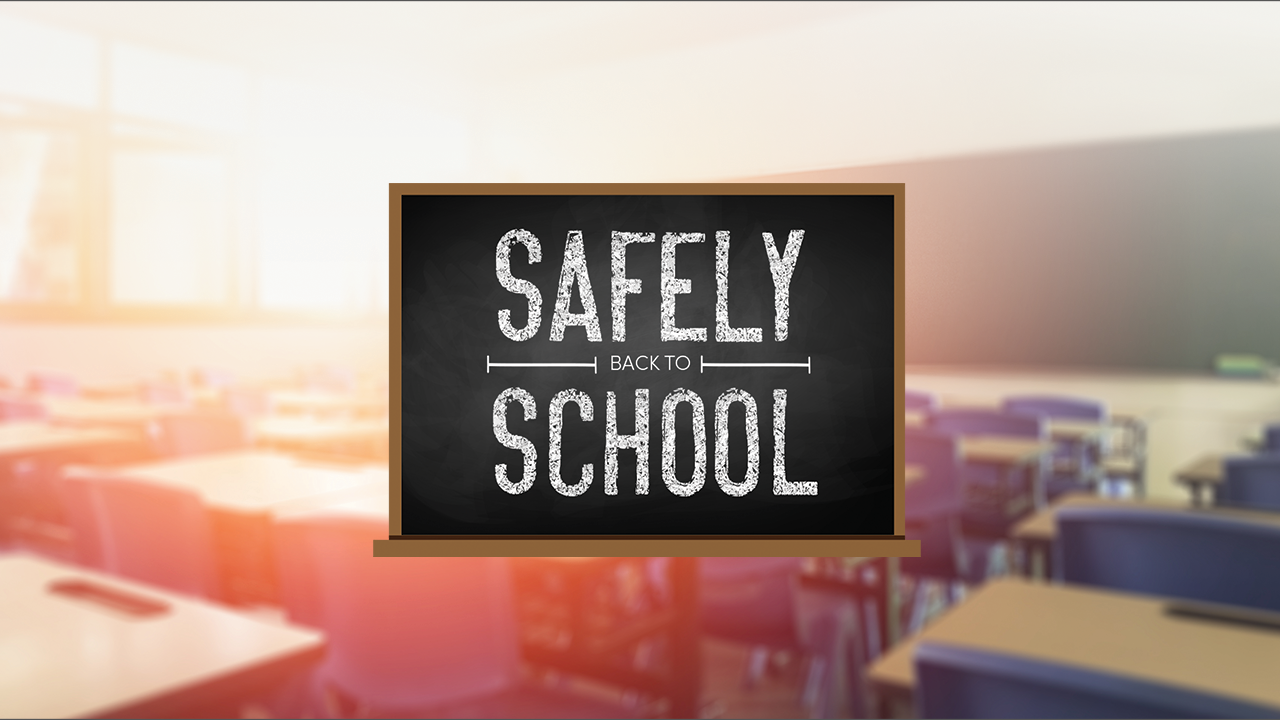 PHOENIX — It's back to school for some students at Isaac E. Imes Elementary in Glendale. This week it’s the start of hybrid learning.

“To have them back brings us joy,” says Mike Barragan, the Assistant Superintendent for Finance and Auxiliary Service for the Glendale Elementary School District. Barragan’s team is responsible for making sure the schools are safe for students and staff.

“Everything we’ve done related to COVID has been on our own,” Barragan says. “Using some of the federal dollars that are being made available to address those various needs.”

Unlike some districts, Glendale Elementary chose not to rely on the state’s School Facilities Board to help pay for its air filters, and PPE, which can be expensive, as it prepared to re-open schools during the pandemic.

In 2017, Glendale Elementary School District joined a lawsuit against the state because Arizona was not adequately funding capital projects for public schools. The Arizona School Facilities Board is supposed to inspect schools every five years and provide financial assistance when necessary, to help pay for big ticket items like roofs and ventilation systems.

“Our experience has been it’s a bureaucratic process it’s not efficient and it’s not timely,” Barragan says.

A June 2019, a state auditor report found the School Facilities Board did not have proper systems to monitor projects and make timely payment to school districts. In some cases, the bureaucracy led to cost overruns and safety issues at schools.

“The School Facilities Board is supposed to have this expertise to go out and inspect and in the times they actually go out and inspect they have found problems with many things including air quality,” Daniel Adelman with the Arizona Center for Law in the Public Interest says.

But Adelman says that rarely happens now. The School Facilities Board says it hasn’t inspected a school since the pandemic shutdown Arizona in March. Adelman believes there have been little if any school inspections for years. “Rather than expanding their mission, they are basically doing zero inspections now. It’s been going on that way for a number of years.”

But the Schools Facilities Board says there have been improvements since Andy Tobin, the Director of Arizona’s Department of Administration assumed control.

Since March, SFB says it has approved funding for 550 projects at a cost of $70,069,599. That includes 284 projects, $7.4 million in funding, related to school ventilation systems. 159 of those projects were fast-tracked.

The School Facilities Board has not returned to inspecting school buildings. But the board is working on developing a virtual inspection system. No date on when that would happen. Or how reliable it will be.