How Arizona students feel about starting the school year online 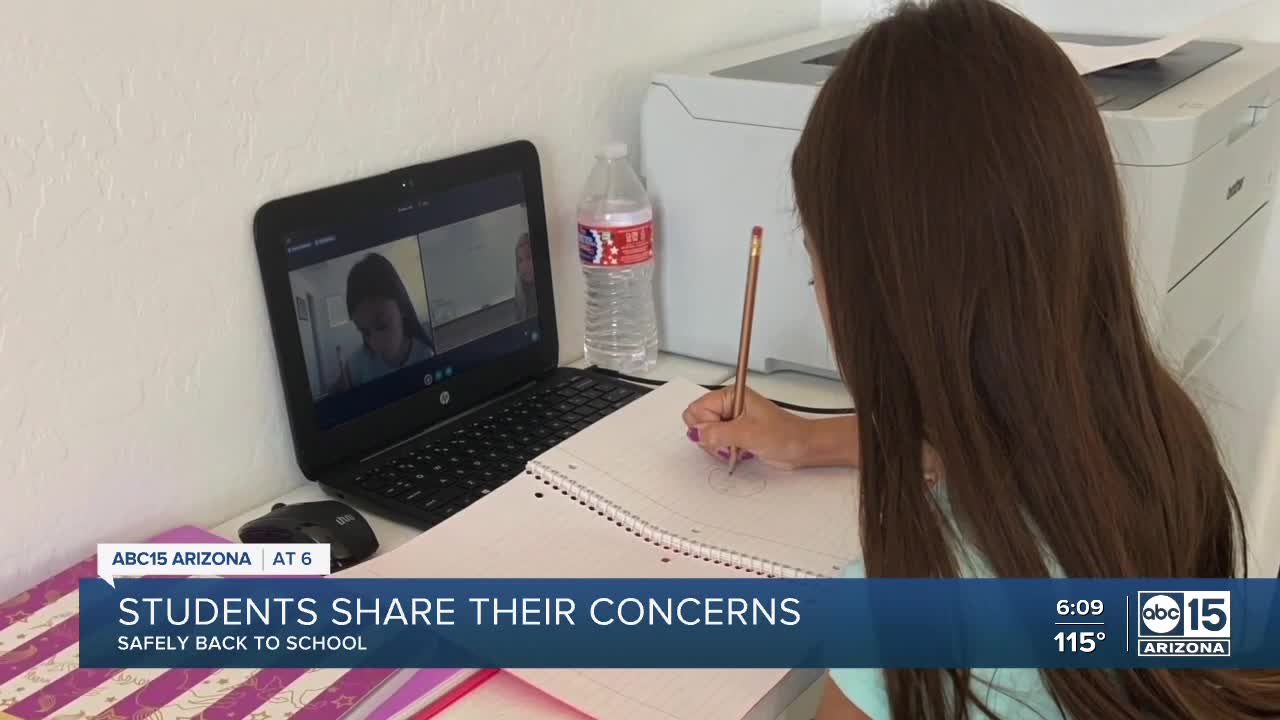 In the school reopening debate, we've heard from experts, educators, state leaders and parents, but now we're hearing from those impacted the most. 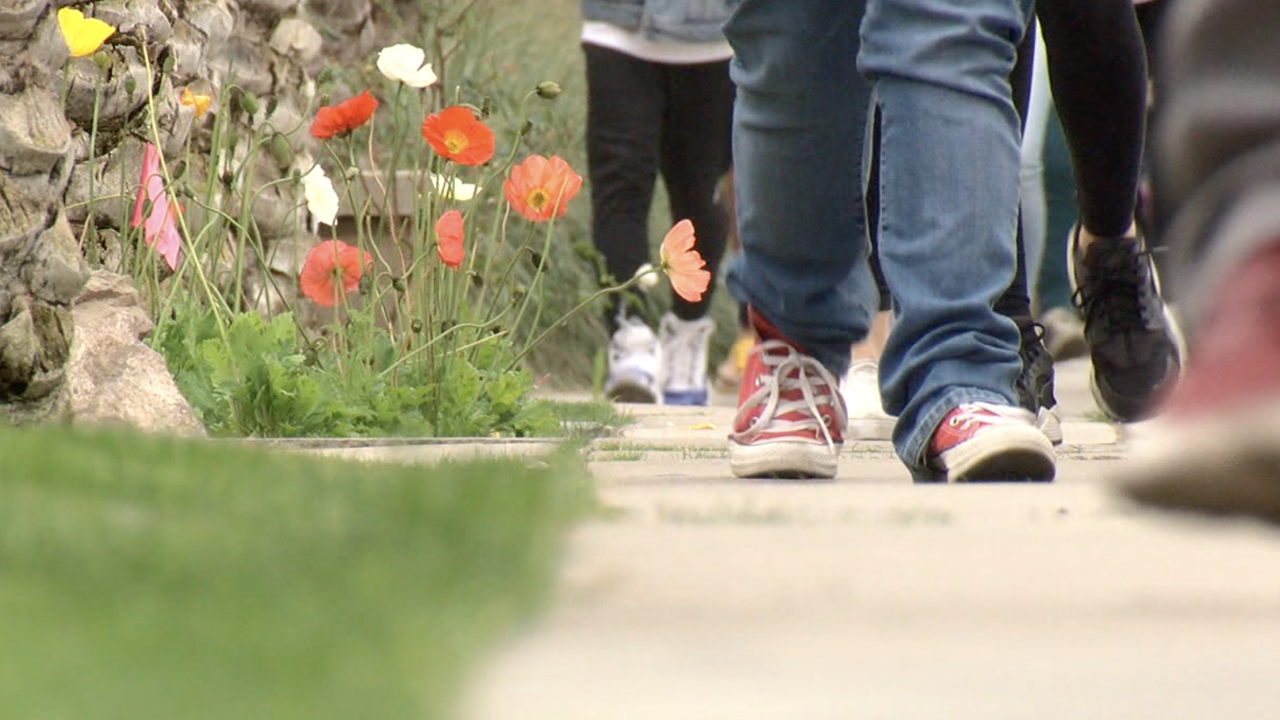 PHOENIX — In the school reopening debate, we've heard from experts, educators, state leaders and parents, but now we're hearing from those impacted the most.

"Every time I pray, I hope like five more days and this COVID would be gone because it's so annoying and I want to have a normal school year," said Mackenzie Underwood. She is 8 years old and getting ready to start third grade. Her brother, Brayden, is starting kindergarten this year.

"He won't get to know what a real school feels like," she said.

Cayden and Addison McIsaac are in first and third grade at Higley Traditional Academy in Gilbert. They started remote learning on Monday.

"We did PE and that's when you do sports and stuff," said Cayden.

"I want to go back to school because I miss my friends and everything," said Addison.

"It is shorter classes. That's good. Shorter time, instead of being at school all day, but it is pretty boring," said Treven Furnish.

"It's different. Instead of preparing to go shopping, ‘what am I going to wear on the first day of school,’ it's – you know – oh do I have my Chromebook charged so I can wake up and join class," said Zayden Furnish.

For Cinthya Tizoc, who starts her junior year at Metro Tech High School in Phoenix Monday, joining class is not always easy.

"We actually have two computers at home, but it was four of us, and we had to share," she said. "One didn't do a class and the other one did a class. We had to rotate between the computers."

"I'm happy that I finally get to go back to school, but I'm kind of sad at the same time that it's not going to be in person," Tizoc said.

Mia Vaught started school Monday. She is a sophomore at Williams Field High School in Gilbert and is still getting used to this new way of learning.

"Usually, if I have a question, I'd just raise my hand and ask, but now they'll tell you when you can ask questions because everyone has to be on mute, and I don't know, it's weird. It's really different," Vaught said.

"I really hope we can go back to school. Honestly, if you have to wear masks, if there are restrictions and stuff, I'd way rather have that because it's hard to motivate yourself to do work when you're sitting at home in your room. It's just not normal."