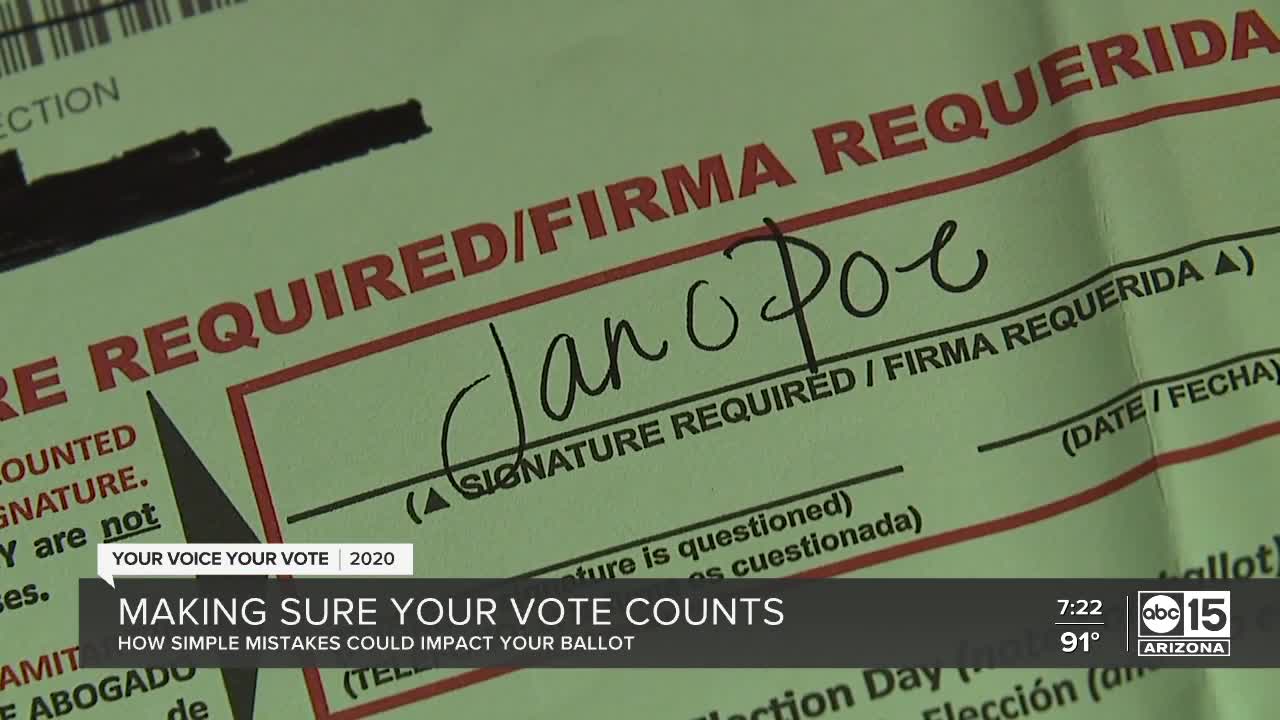 Small things that many people forget to make sure your vote counts in the 2020 election. 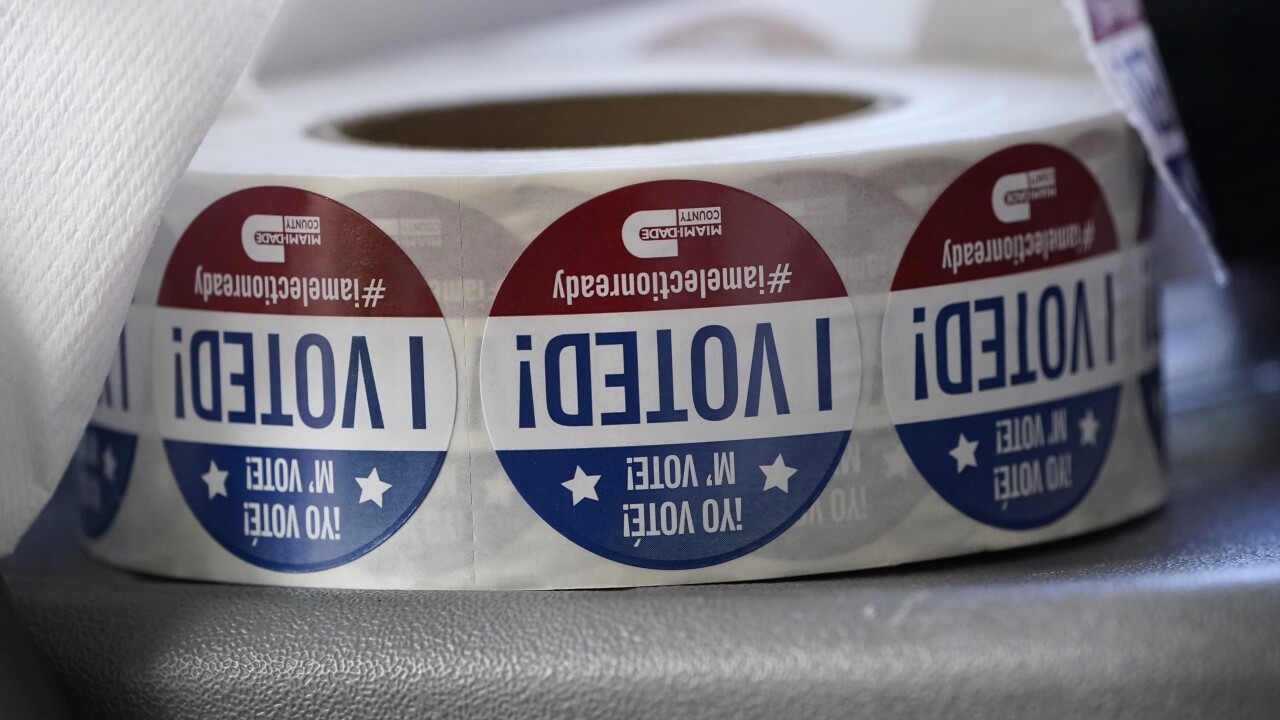 PHOENIX — They may seem like simple tasks, but thousands of Arizonans have had their ballots tossed out for failing to do one final thing before turning in their early ballot.

"Often times, the biggest mistake people make is they forget to put a signature on that outer green envelope," said ABC15 data expert Garrett Archer. "So, when they mail it back and there’s no signature to match, there’s no way to verify the vote against the database.”

Election officials across our state follow strict security measures to ensure they're counting votes properly, and verifying each voter before doing so.

"Whenever it comes to something a secret to democracy as a secret ballot, obviously there has to be some certain steps and procedures for security that need to be maintained to make sure that that ballot wasn’t tampered with and that it’s been cast by the person that it was sent to," added Archer.

"Still, you should have an opportunity to sign, or verify your signature, if county recorders spot an issue when they receive your ballot."

The deadline to return your early ballot is 7 p.m. on election night.