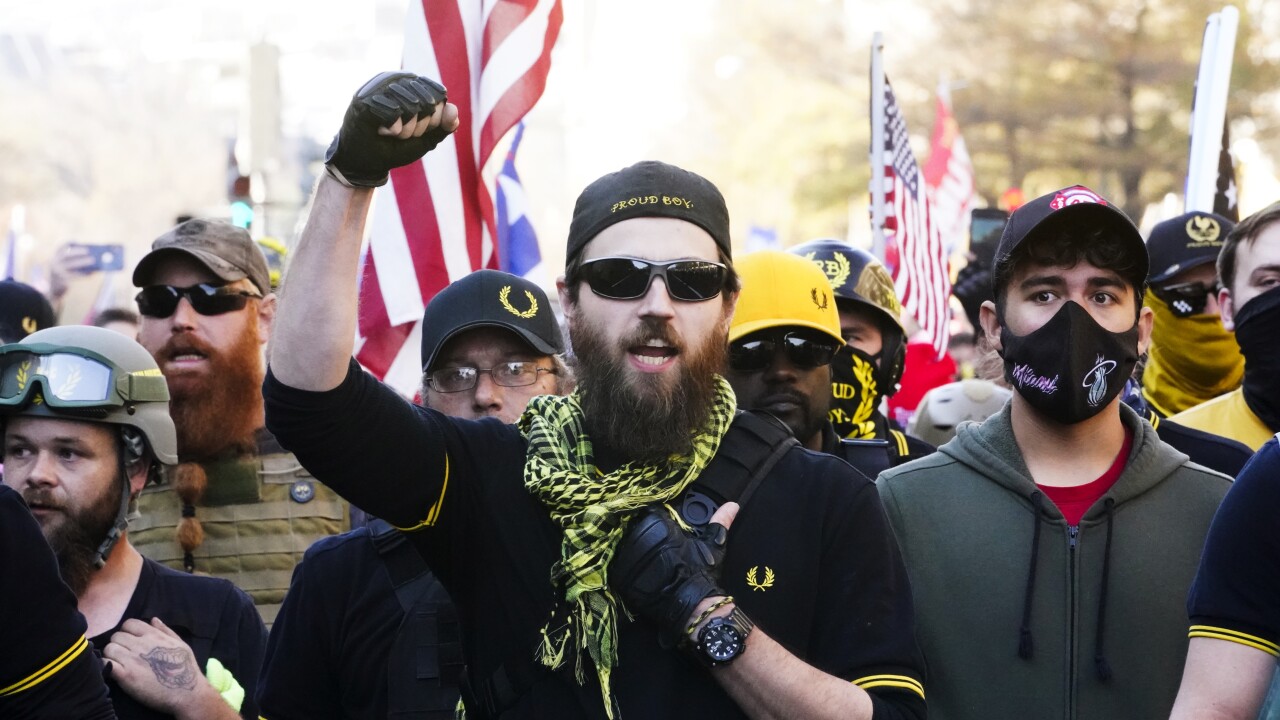 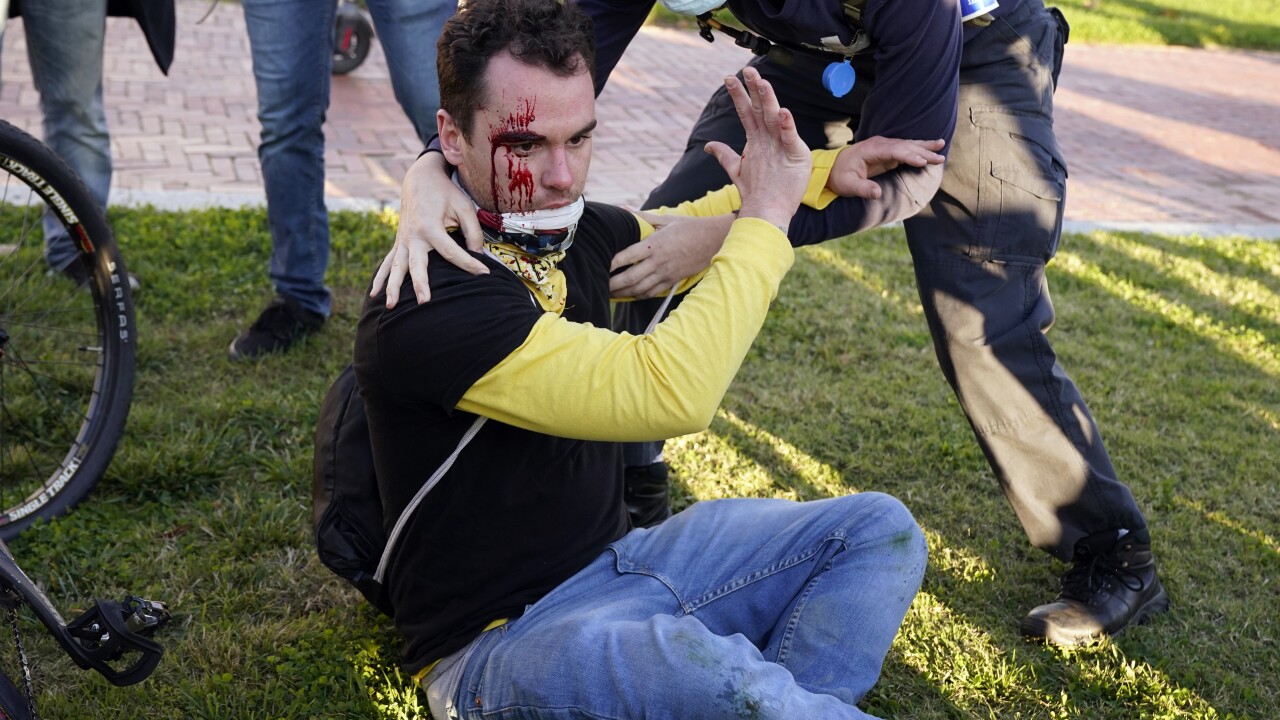 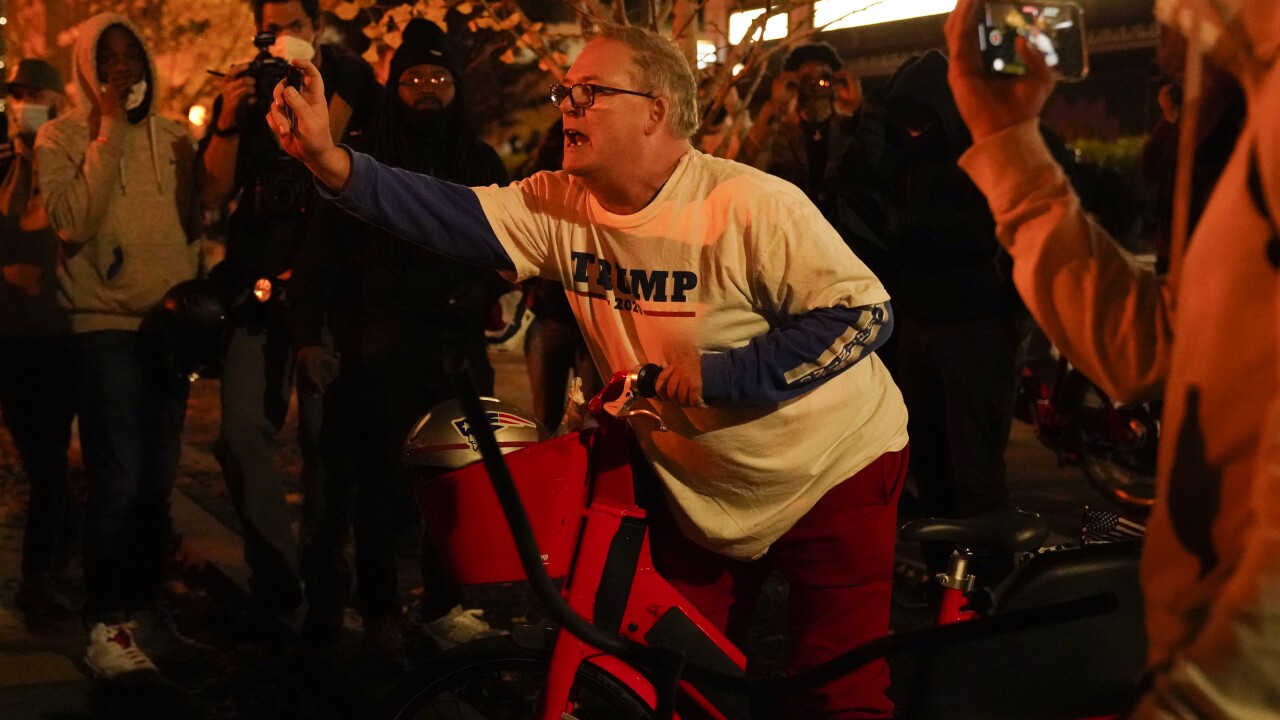 WASHINGTON — After several thousand supporters of President Donald Trump protested the election results and marched to the Supreme Court, nighttime clashes with counterdemonstrators led to fistfights, at least one stabbing and more than 20 arrests.

Cries of “Stop the Steal” and “Count Every Vote” rang out despite a lack of evidence of voter fraud or other problems that could reverse the result.

The demonstrations in the nation’s capital went from tense to violent during the night and early Sunday.