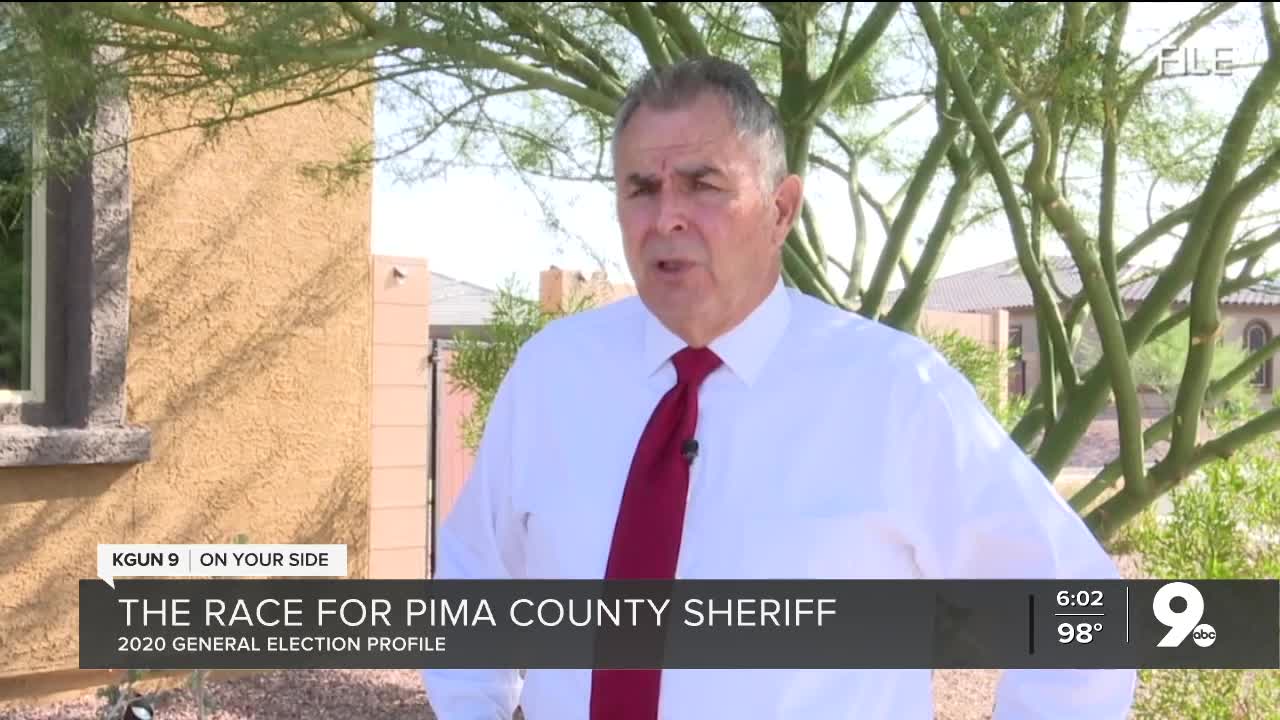 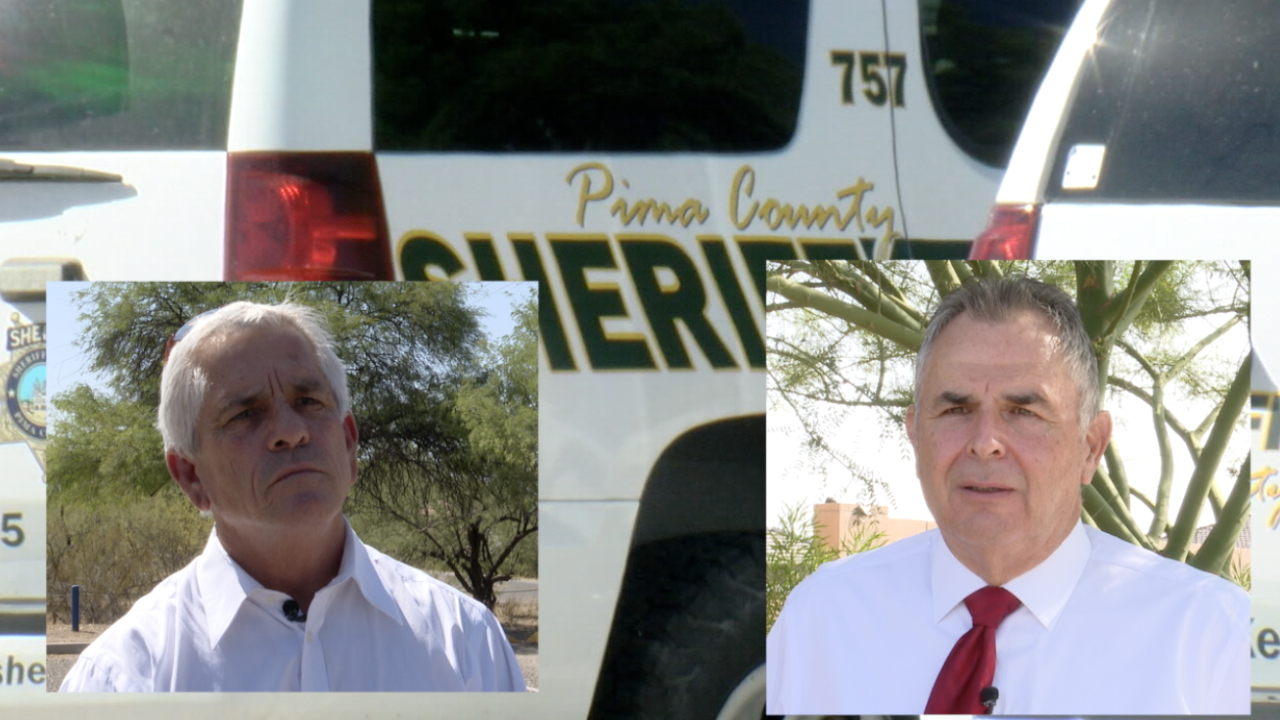 When Nanos ran for re-election in 2016, Napier ran against him and won. This year, the two are going at it again as Sheriff Napier campaigns for a second term and Nanos campaigns to get re-elected.

“Well, I really enjoyed being the sheriff of this county, but we've got so much more work to do,” said Napier.

“People who had at one time been in Mark's corner, they supported him, they endorsed him and they now realize that they've made a mistake. So they asked me to come back,” said Nanos.

Napier says there were many issues within the department when he took office. Many of which, he says, have been addressed and fixed.

“Of course there was some issues with corruption, the federal investigation. There was some fiscal mismanagement. We know we when I took office, we were going to be about six million in the red. That's unacceptable. Over the last three fiscal years, we finished about five million in the black every year while giving compensation raises to our people. So I think that the people of this county saw the need for change at the sheriff's department, and that's what I was elected to bring about,” said Napier.

Nanos says he’s been cleared from those investigations.

“I think that we've learned a lot since the last election. The last election, I was caught up in a turmoil up some things that were going on around me, that I was unaware of and, and the investigations that were, uh, committed to by other outside agencies have all proven clearly that I had nothing to do with that, uh, investigation or any knowledge of it,” said Nanos.

On the issue of department operations, especially staffing, Napier says the department now has a strategic plan and is looking to higher more deputies with federal funding he’s received for the department.

“We're currently at about 92 percent staffing for our deputies, which is on a national level. Very, very good. We just got federal funding to hire 10 additional deputies under COPS funding. And those will be deployed out at the Robles Junction, the new district that we're putting out there, to better serve the western part of Pima County,” said Napier.

He says in corrections, the county is at 96 percent staffing, saying PCSD has competitive entry-level salaries and better resources to recruit more officers.

But Nanos says the solution to staffing, isn’t hiring, but is attrition.

“When I came in, we had some high attrition rates. I came in and we lowered those. We cut those in half. Today they've doubled it. It's a low morale issue. I've talked with several deputies, several corrections officers. The morale is low and that needs to, they need to just be treated with respect and, and give them the dignity that they deserve,” said Nanos.

“I think it's gone on nationally that there's a real need for police reform. Black Lives Matters has given us an opportunity to really do some things that, that, and just rethink the way we do our policing… I've always believed that we could do things better if we just look at what it is. We do take a look at our jails. I put a number of initiatives together four years ago that today have proven to be quite successful. Unfortunately, those were eliminated and I think we can get back to it and find real reform,” said Nanos.

The work Napier wishes to continue into a possible second term is making sure his department embraces reform as well.

“We need to look at the population of the jail and work with system stakeholders to reduce the population. We still have the COVID crisis out there. We now have a racial profiling policy. When I took office, we didn't even have one. We're tracking our interactions with Border Patrol more effectively than we ever have in order to restore community trust. So we're moving in the right direction,” said Napier.

And on the subject of border security, both candidates believe deputies should be able to assist if asked, but it's not the job of the sheriff’s department to enforce immigration law.