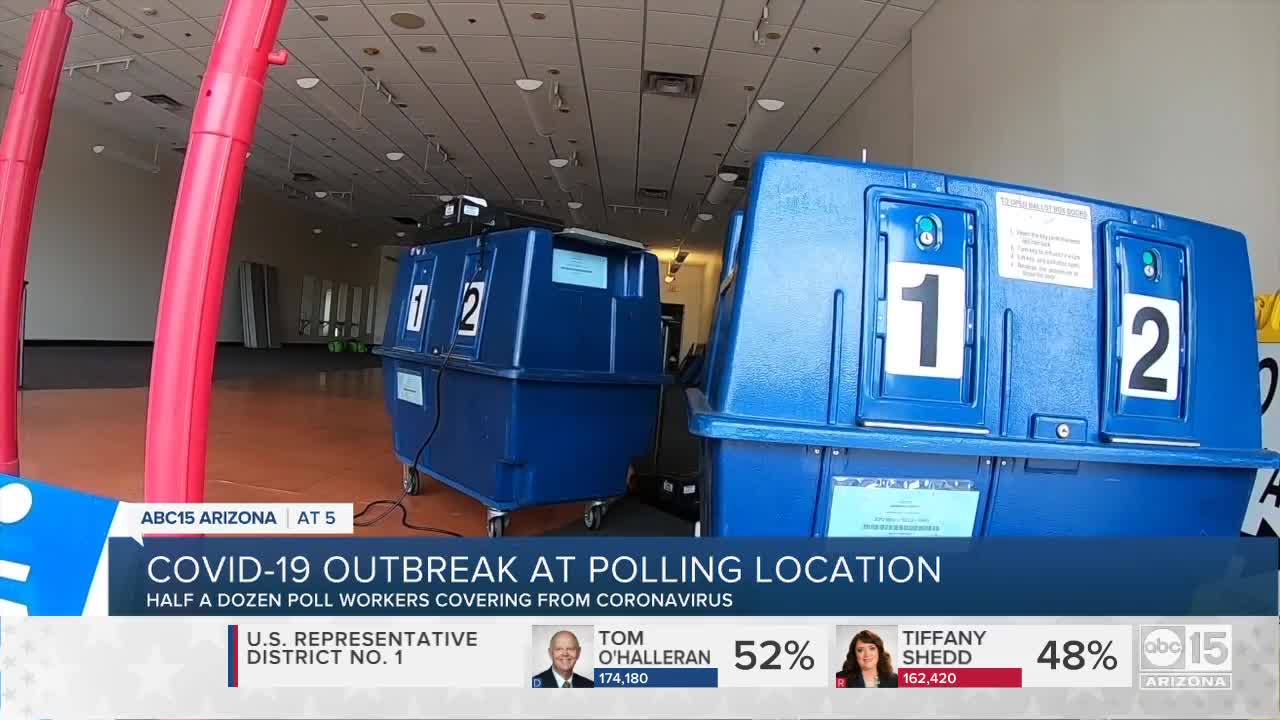 Five poll workers at a Peoria early voting center have tested positive for COVID-19. ABC15 has learned the county shut down the polling location at 91st Avenue and Peoria last Saturday through the weekend. 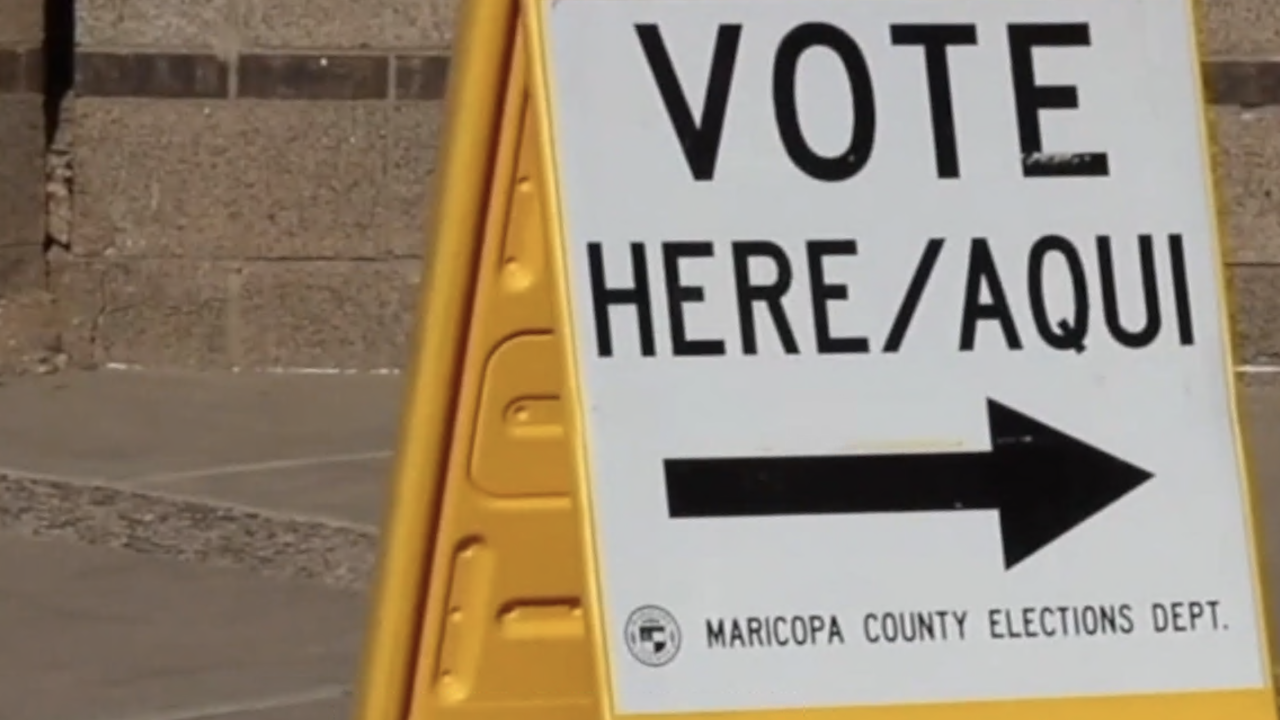 PEORIA, AZ — Five poll workers at a Peoria early voting center have tested positive for COVID-19. ABC15 has learned the county shut down the polling location at 91st Avenue and Peoria last Saturday through the weekend.

"They were sending them in pairs to go get tested," said Alter.

As of Friday, ABC15 has learned five of them have received positive test results. Alter has all the symptoms, although he has not been tested yet.

Alter tells ABC15, he did not expect to feel as bad as he did. From headaches to body aches, loss of smell, and difficulty breathing, Alter said he had a big scare that almost led him to become hospitalized on Thursday.

"Last thing I remember saying to my girlfriend is, 'I don't feel good,' and my vision went completely black and I collapsed to the ground," said Alter.

He described his breathing as shallow, and said it was hard for him to take a deep breath.

County officials shut the polling place down on Saturday and did not re-open it again until Monday. ABC15 asked county officials why they had not notified voters in the community who may have used that facility to cast their ballots, about this outbreak.

A county spokesman sent us this response:

The Elections Department consulted with Maricopa County Department of Public Health about safety measures, PPE and potential exposure of voters. It was determined voters did not meet the definition of “close contacts” which is 15 minutes with a positive case over a 24-hour period. Each check-in station and voting booth were at least six feet apart, the poll workers were frequently cleaning high touch surfaces and pens were sanitized after each use. In addition, another measure to help limit the spread of COVID-19 was requiring poll workers to wear masks, gloves and face shields while working. The Peoria location was over 2,000 square feet. The Maricopa County Elections Department temporarily closed the Vote Center on 10/31 to deep clean and bio fog the location. It reopened as scheduled with a new board of 10 poll workers and served voters on Monday and on Election Day.

Alter now wonders if poll workers may have been exposed to the virus from someone outside the building, as he says some voters refused to wear masks even when offered one, and argued with poll workers about it. Even though poll workers had on personal protective equipment and face shields, he said they did remove their face shields and masks during lunch and bathroom breaks.

"I just wish people would take it seriously. I'm only 35 and I did not expect it to hit me so hard," said Alter.