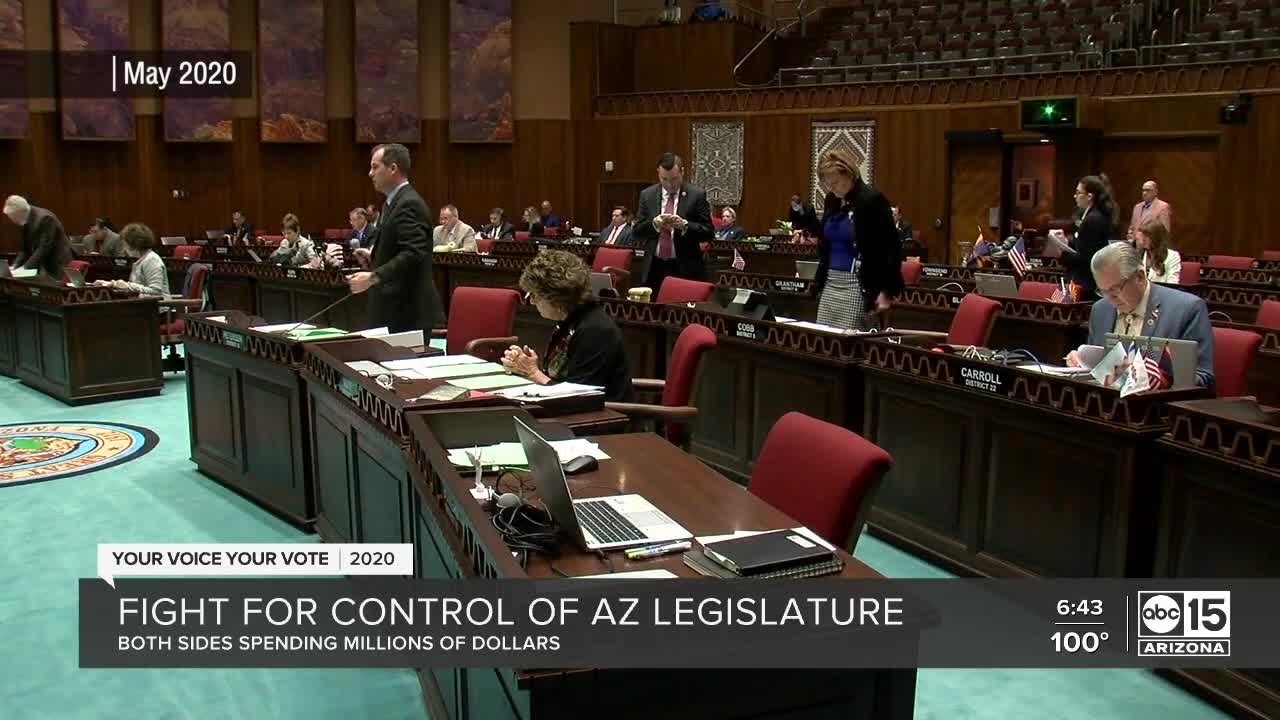 Both sides spending millions of dollars. 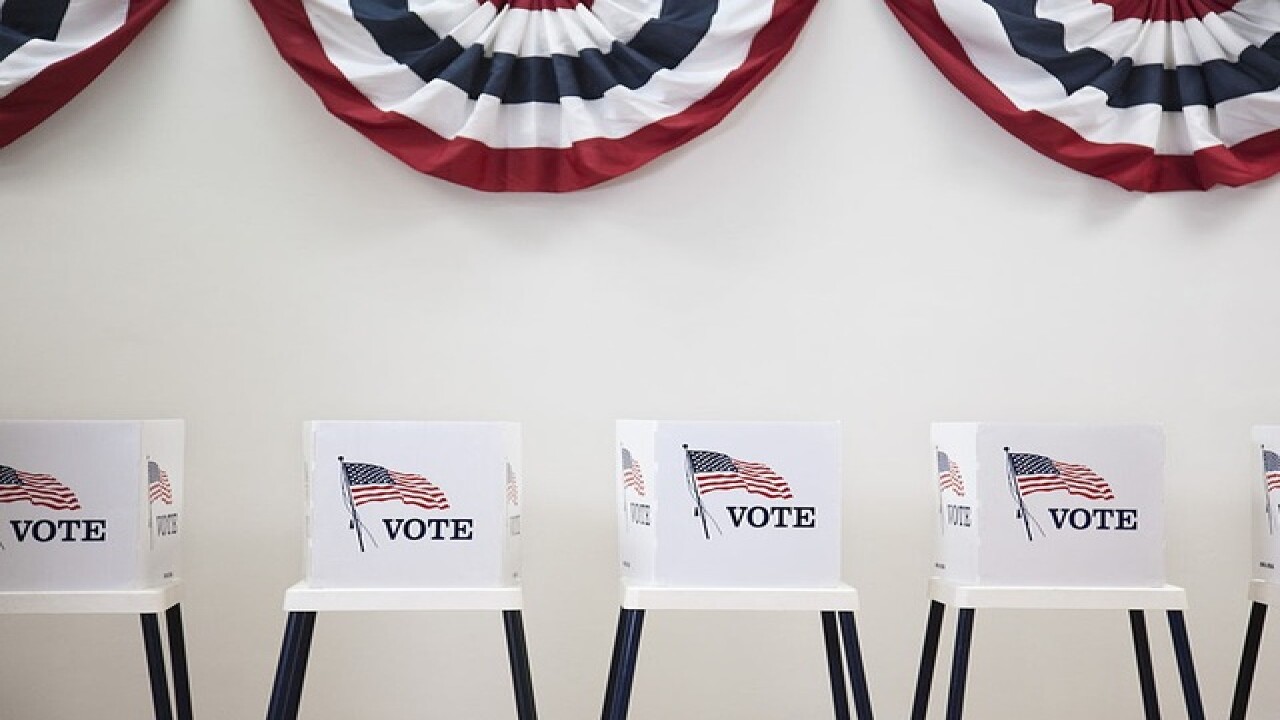 PHOENIX — In the battle for control of the state legislature, millions of dollars are pouring in, to either help the Democrats take control or keep the Republicans in power. How the state spends its money on public education, health care, and the economic response to COVID may all lie in the balance.

This week Everytown for Gun Safety, the largest gun violence prevention organization in the country, began a $1.6 million campaign to oust as many members of the Republican-controlled legislature as it can. “The Republican-led state legislature has had plenty of opportunities to take action on gun safety,” Kara Waite from Arizona Moms Demand Action said. “Instead they refused to do anything, even with risks of gun violence rising amid the pandemic.”

In digital ads playing on Roku, Hulu, Facebook, and elsewhere as well as in mailers delivered to voters in key legislative districts, Everytown is targeting people who it believes are vulnerable Republican lawmakers.

“Arizonans deserve better,” Waite says, “that’s why we are pulling out all the stops in order to help flip the state legislature this election.”

But Barnes believes the Democrats are raising and spending more money at the state level than he’s ever seen in the 30 years he’s been a consultant or an elected official. And that, he says, is going to have consequences. “This year Democrats have candidates and extraordinary resources and that changes everything in how Republicans have to roll.”

Suddenly what was once considered safe, like State Senator J.D. Mesnard’s seat in District 17 or Representative Anthony Kern’s seat in District 20, are looking winnable to Democrats who now have the resources. “People truly believe Arizona is a place that is a lot more purple than it is red or blue,” says State Representative and Minority Whip Reginald Bolding Jr. “With a competitive state you have more investment.”

Both Bolding and Barnes agree more money means a better field of candidates for Democrats. “We have former educators, we have former school board members, you got individuals who are leading city government who are running for office,” Bolding said. That is creating more challenges for Republicans who have seen their majority at the legislature shrink over the last two election cycles.

If Democrats take control of one or both chambers in 2020, there will be a push to increase funding for public education and health care as well as raise unemployment payments to a level closer to the national average. But first, the Democrats have to win. Something that hasn’t happened at the state legislature since 1966.