Could the Latino vote decide the election in Arizona? 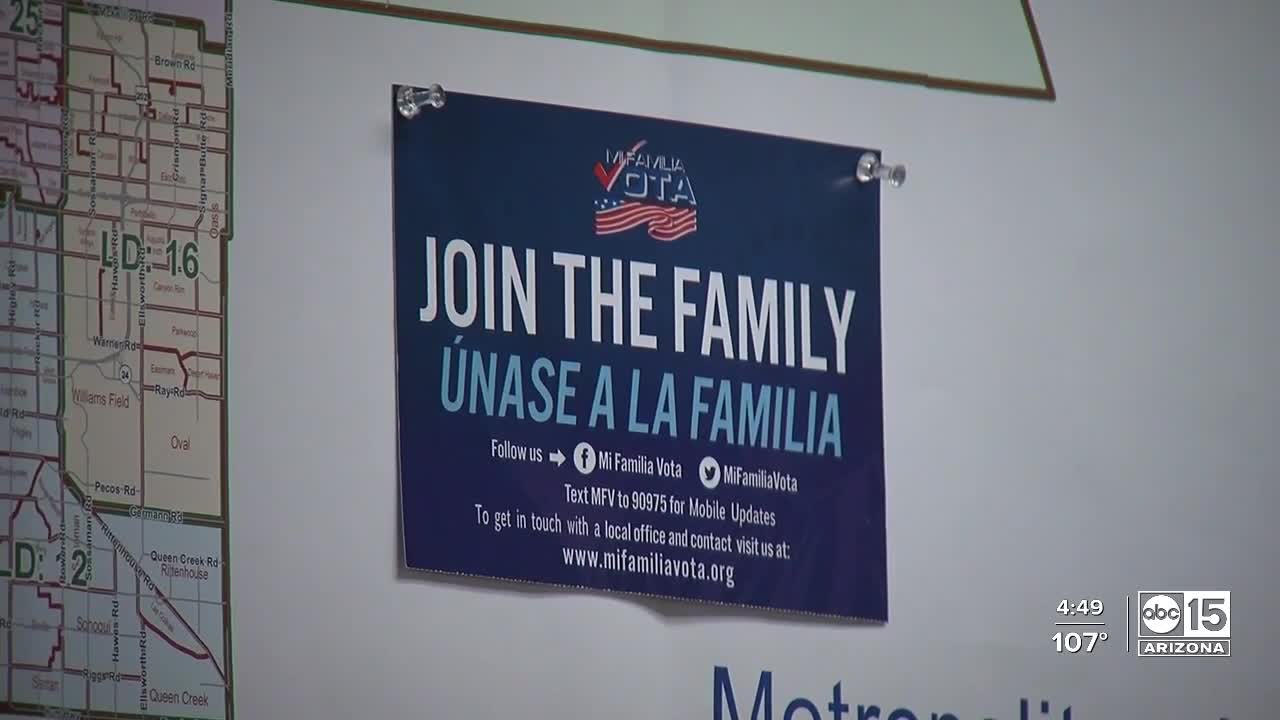 One million Latino voters are expected to live in Arizona this year, according to Mi Familia Vota. However, not everyone will vote. 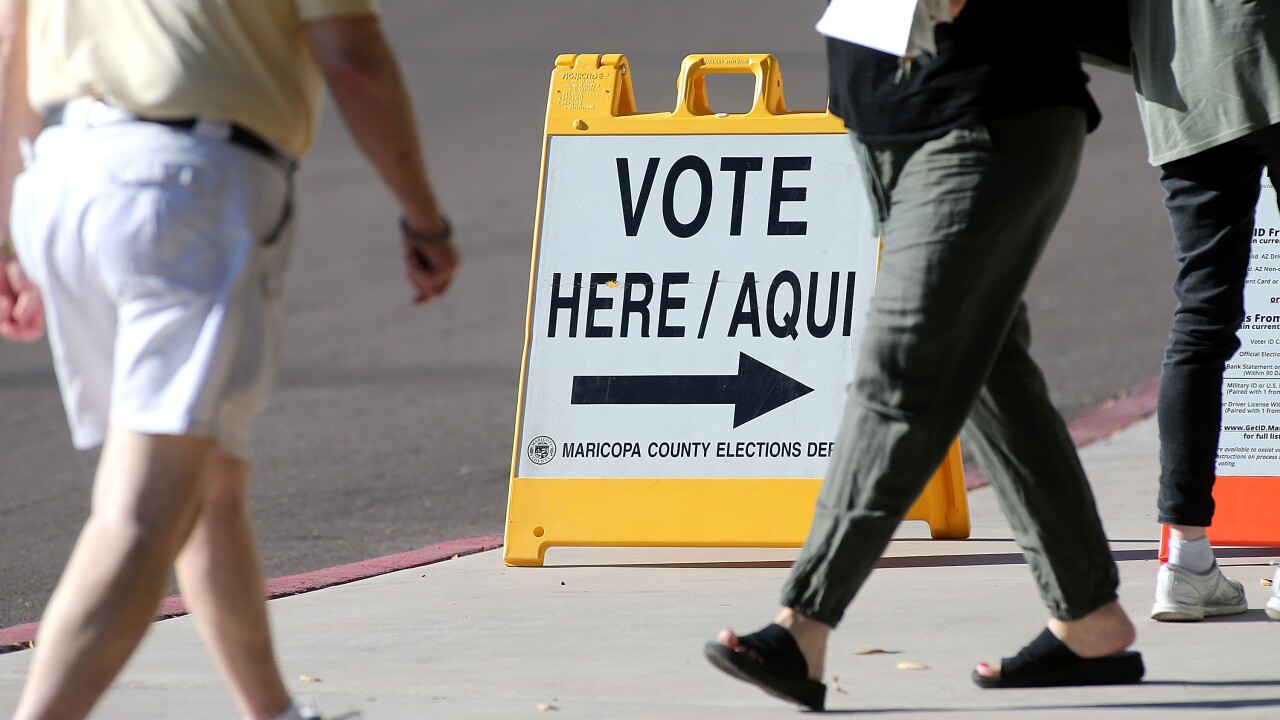 PHOENIX — One million Latino voters are expected to live in Arizona this year, according to the national civic engagement organization Mi Familia Vota. However, not everyone will vote.

One Phoenix mother is trying to change that and increase the turnout among Latino voters. “I register from 10 to 14 people daily. Last year, I would register about eight voters,” expressed Blanca Ramirez.

Ramirez works with Mi Familia Vota to register these voters.

Maricopa County has the fourth largest Hispanic/Latino/LatinX population in the country. The Pew Research Center estimates there are about 1.4 million Hispanics living in Maricopa County.

For Ramirez, that means a million potential voters that she’s eager to reach. But COVID-19 has presented major challenges for her outreach.

Before COVID-19, Ramirez would go out in the community and register Latino voters outside grocery stores or at community events.

Ramirez remains hopeful and says times have changed, but not the mission. “Us Latinos are more open now, like, we understand now what voting means.”

Ramirez adapted quickly to the change by learning how to use a computer to continue the Latino voter outreach online. She refuses to give up because, for her, voting means fulfilling a dream.

“I was crying that day and I saw my kids say, ‘yeah mom you made it.’ They’re so proud of me now that I’m a citizen.”

After more than two years registering people to vote, Ramirez will finally be able to be the one to cast her vote.

“I’m excited to vote. To say, I count and that I too have a voice,” expressed Ramirez.

Latinos like Ramirez could decide the election. “They can definitely make an impact and they are making an impact. The number of Latinos participating in electoral politics has definitely been going up,” stated Lisa Magaña, a professor of Political Science at the Arizona State University.

“They've been raised to think about politics for a really long time and have been engaged,” said Magaña. “It's just that now they can vote because they’re older.”

That is what led to the creation of grassroots organizations like Mi Familia Vota.

“They have been really, really successful in terms of targeting and registering first time voters; first time people that have recently naturalized that have become U.S. citizens,” said Magaña.

New U.S. citizens like Ramirez, who says she’s ready to continue spreading the message among Latinos about the importance of participating in the elections, “think about your grandkids, your family’s well-being. We can change everything with our vote.”