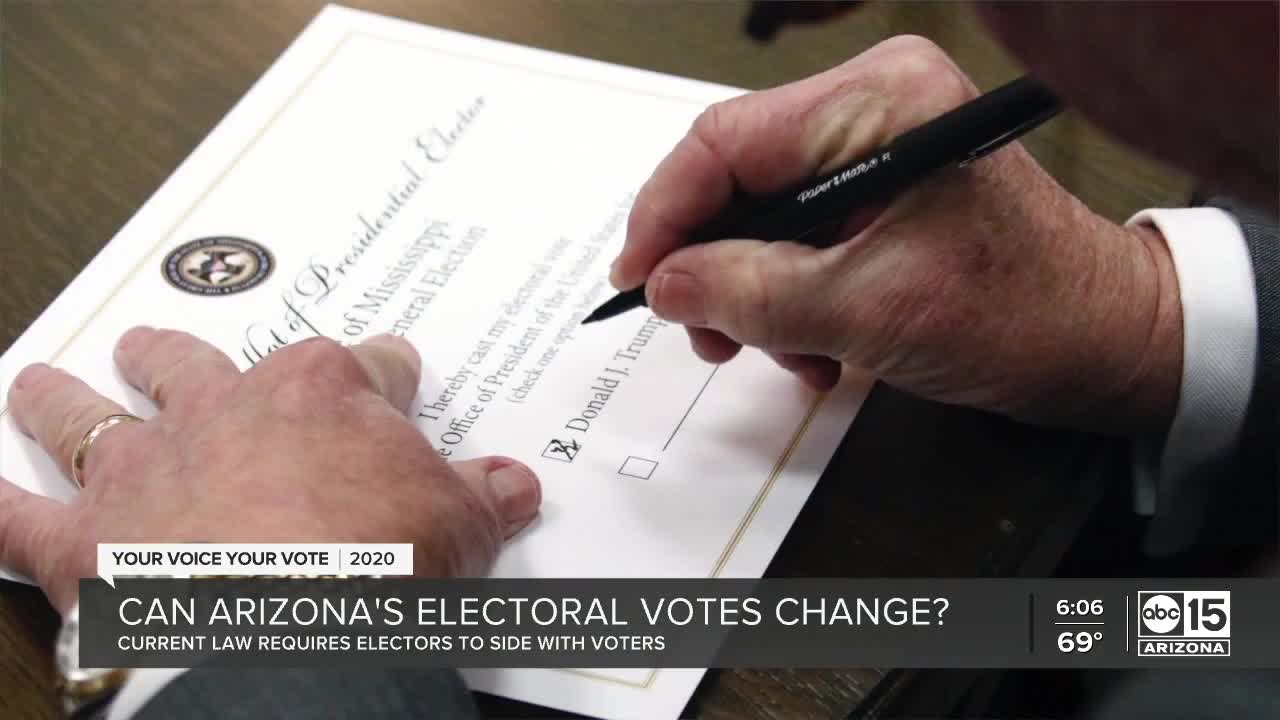 Current law requires electors to side with voters. 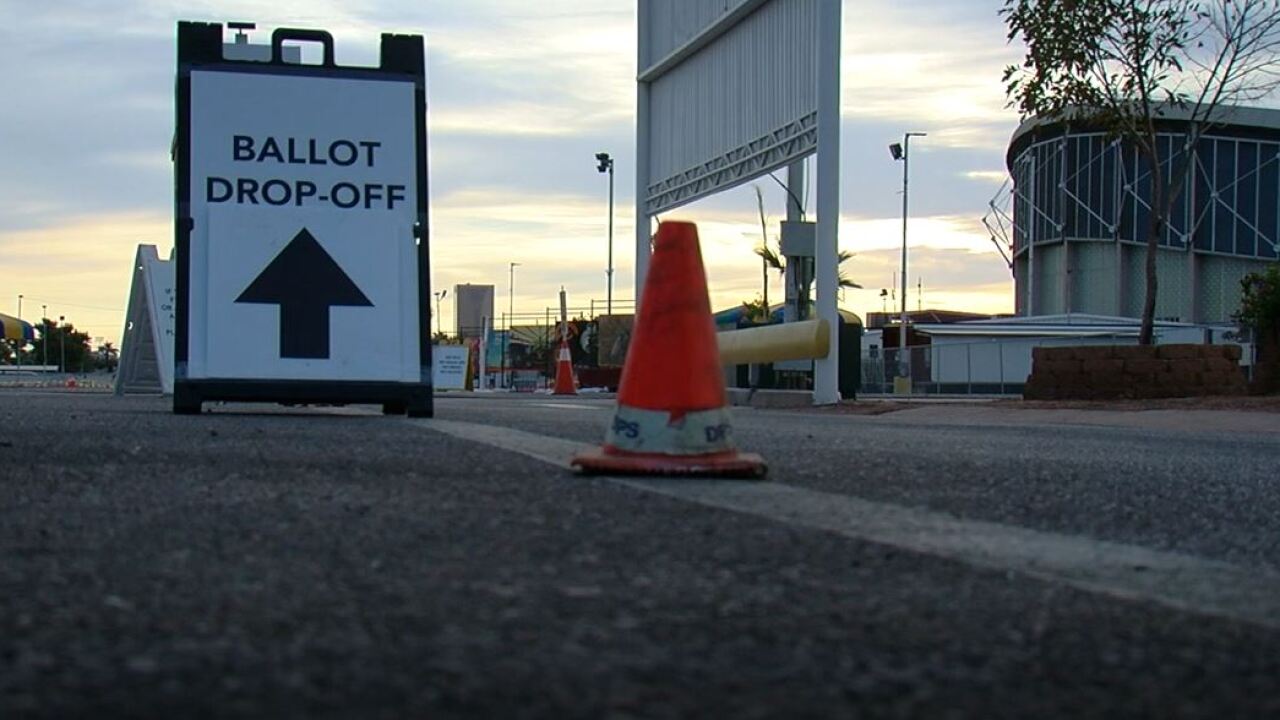 It's a discussion happening on the national scale, but the move could differ from state to state.

The Electoral College, as many know, is tasked with casting votes in December after the popular vote has been completed, to elect the President of the United States.

Each political party selects electors they want to be the ones casting the ballot on that date. Each party assigns the allowed number of electors to each presidential candidate. Whichever candidate wins the popular vote in that state, wins all of the electoral votes. The men and women chosen to be electors for that candidate are then asked to vote.

Since parties select their electors, they're usually loyal and faithful to the candidate who's been selected as the winner of their state.

The 2020 presidential race has proven to be anything but an average race, and some are already looking at ways to sway the votes of electors in another direction, if needed.

In Arizona, electors are bound to vote for the candidate who received the most votes by law. Legislators, even if they'd like to, can't use influence to sway an elector to vote for another candidate.

"If they choose not to for some reason, their office as a presidential elector is declared immediately vacated and a replacement is appointed who will vote consistent with the results of the vote in Arizona," said Tom Collins, Executive Director of the Arizona Citizens Clean Elections Commission.

Still, that doesn't leave legislators who want to look for avenues to deliver all of Arizona's eleven electoral votes to another candidate without options.

“There is an argument that says under the U.S. Constitution because it’s the legislature that determines how electors are selected that means the legislature can step in and determine that it will appoint its own electors," added Collins. "That would be unprecedented."

Some Arizona GOP leaders have argued against the results. The Trump Campaign has already filed suit against Arizona Secretary of State Katie Hobbs and Maricopa County Election Administrators, arguing some ballots were rejected incorrectly at the polls on election day. The challenge is scheduled to be heard Thursday morning.

Whether that case succeeds could determine what options the campaign considers next.

"There is so much at stake that there is a legitimate discussion about every single possibility under the sun, under the constitution under our process of law and Arizona is not exempt from that conversation," said political strategist Stan Barnes. I think at the scale of things to consider it’s at the bottom, but it is the year 2020 and that list is long of things to consider and it’s on the list.”

Electors are set to vote on December 14.