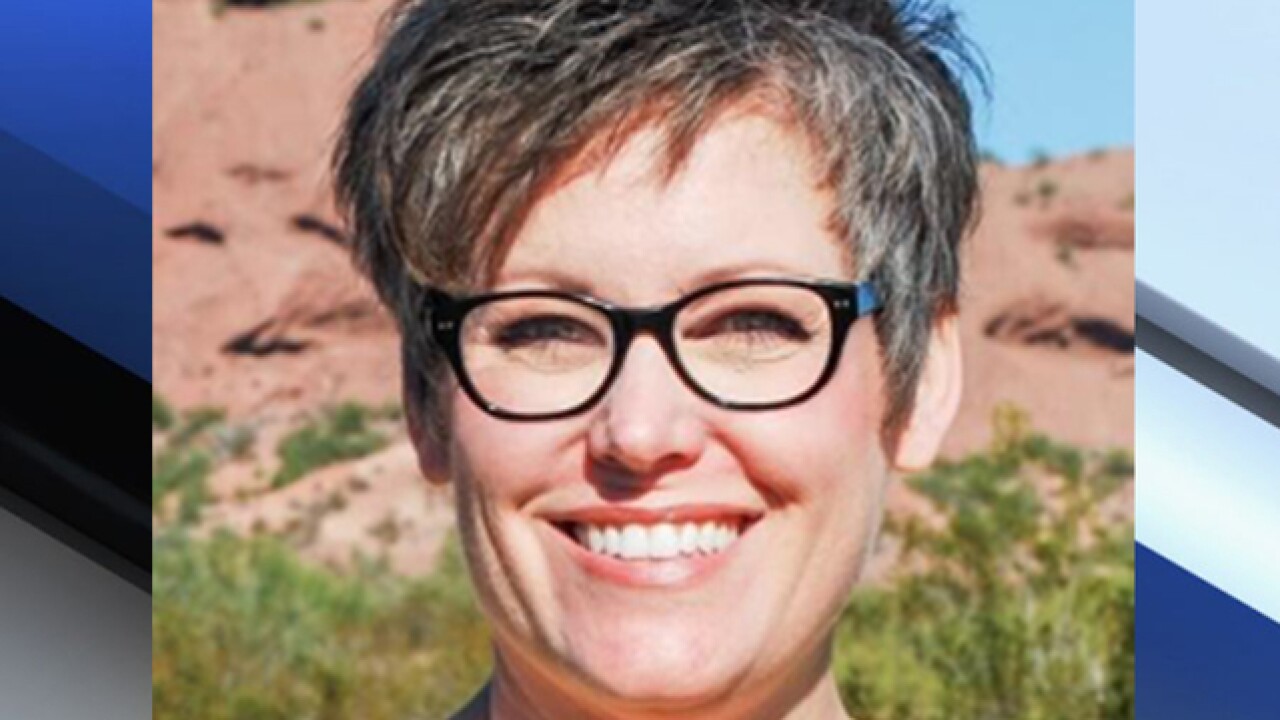 PHOENIX — As the margin between Joe Biden and President Trump tightens in the Arizona presidential election race, Secretary of State Katie Hobbs ruled out the possibility there will be a recount.

The President is threatening legal action in Arizona, but there have been no documented claims of voter fraud in the state and Hobbs said, “if that’s what he thinks, he doesn’t know what he is talking about. We have no irregularities, we have no fraud. This election is going exactly the way it is supposed to be going.”

By Friday evening, there will be under 100,000 ballots to count in Maricopa County. The President has to win more than 58% of the remaining votes to be able to claim victory, which is a difficult hill to climb.

The vote total on Friday morning was well under that number, with President Trump receiving only 51% of the votes released by the Maricopa County Recorder.

While the count continues, protesters stand outside the Recorder's Office, with Arizona Governor Doug Ducey confining his comments to Twitter, calling to let the vote count continue. Far-right activists like Alex Jones have come to Phoenix to charge up demonstrators.

Governor Ducey has said the National Guard stands at the ready in the event it’s needed to curb violence in Arizona. Hobbs said that option has been discussed but she does not believe the situation outside of the Maricopa County Recorder's Office has reached a level that would trigger calling up the guard.