ARIZONA PRIMARY RECAP: What campaigns learned; what work needs to get done 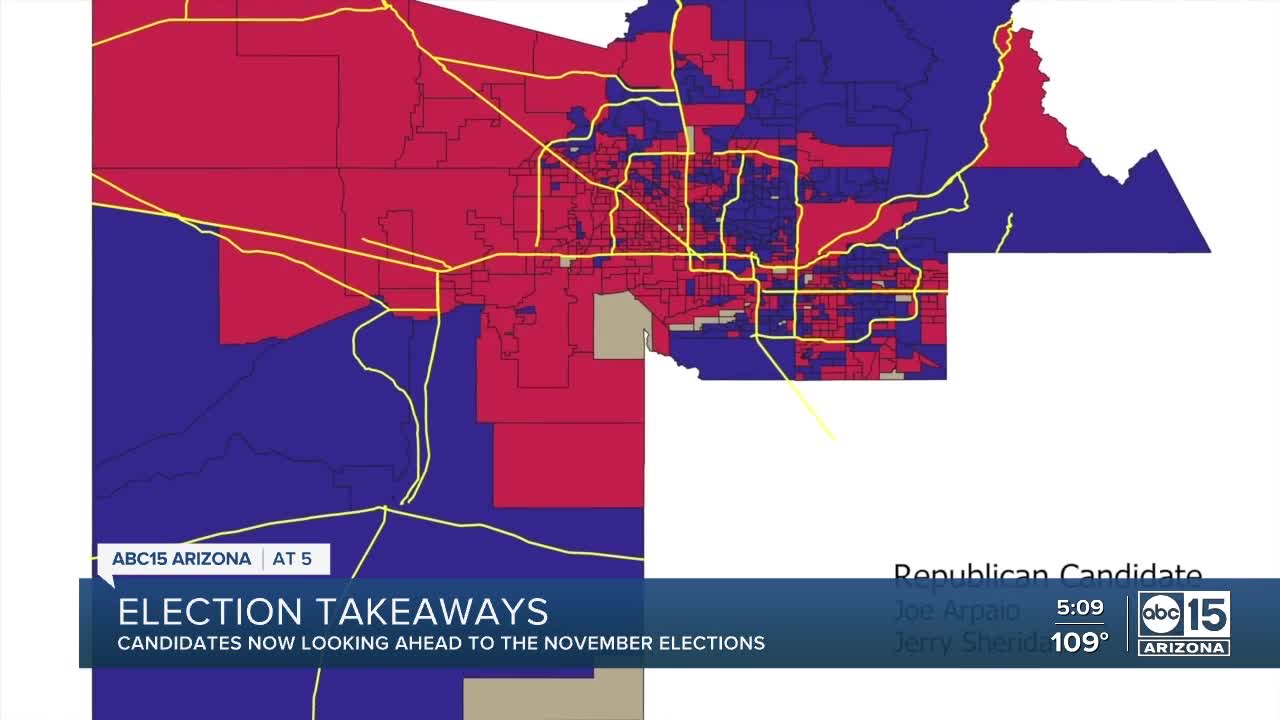 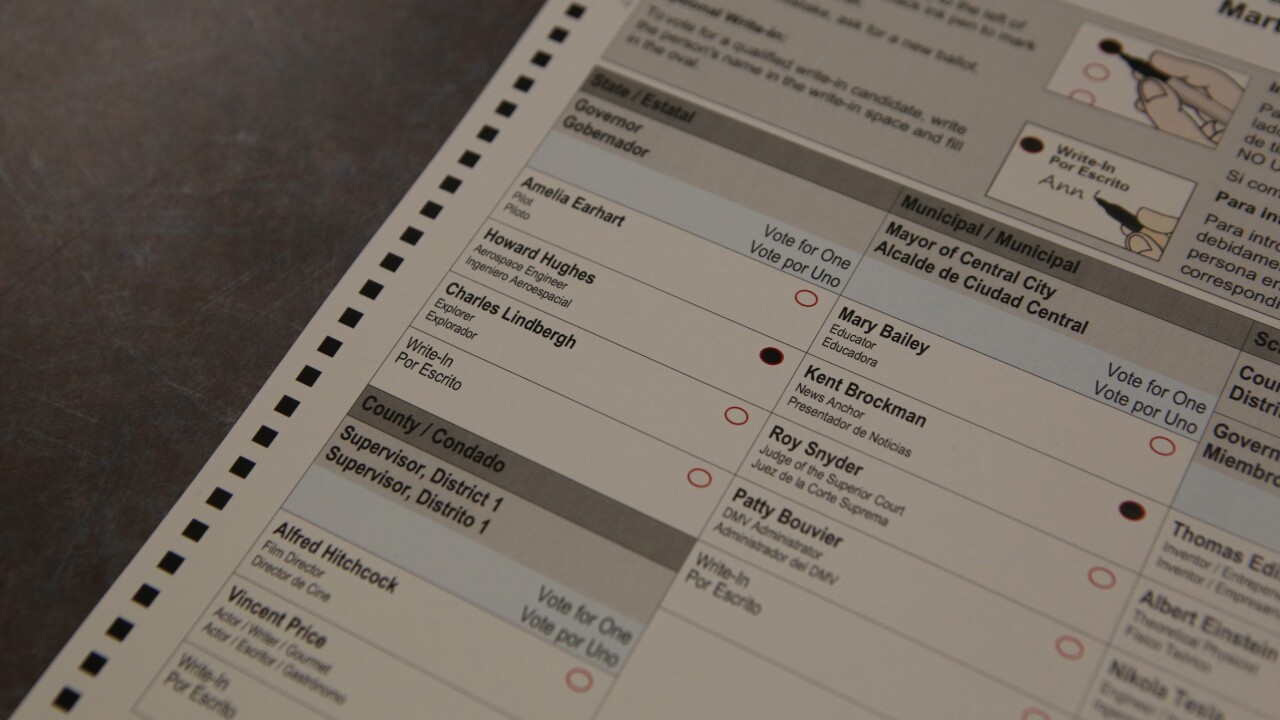 PHOENIX — It will still take another day, or more, before all the votes are counted in Maricopa County. But here is what we know.

That's the big news. Republican voters showed up in force. But Democratic voter turnout far exceeded anything they had managed before. "The big headline from the primary," Republican Political Consultant Stan Barnes said, "was the enthusiasm on the democratic side of the aisle." Mail in ballots alone were up 4% from 34% to 38% in 2016. That number is expected to grow when the final tally from day of voting is published. "Constituencies that are most energized end up winning the day," Barnes said. "That's the phenomenon that is scaring Republicans today. The day after primary because Democrats appear to be very engaged."

Martha McSally won her primary over Daniel McCarthy in a landslide with 77% of the vote. Barnes believes McSally out performed expectations. "I think the McSally campaign feels a fresh wind in their sails because she performed well and now the burden is off and it's all about Mark Kelly and how she proceeds in the general."

Stan Barnes believes the strong showing by Democrats Tuesday bodes well for their chances to win one of the chambers in the Arizona State Legislature. Something that has not happened since 1966. Republicans hold a two-seat majority in the House and a four-seat majority in the Senate. Just gaining one seat in the House will give Democrats a seat at the table. "There would be an immediate need for middle of the road, middle ground compromise on the budget, education policy," Barnes said, "what would Doug Ducey do as governor.

With so much at stake for both political parties, post-election victories quickly evolve to day after course corrections. "We are learning where turnout is not what we expect and where we might need to do more work," Republican State Party Chair Kelli Ward said. It also allows campaigns to see what works, and build upon it for the general election. "We're seeing the virtual campaign environment is the great equalizer for our rural counties," Democratic State Party Chair Felecia Rotellini said.

Getting ready for a showdown with Maricopa County Sheriff Paul Penzone on the November ballot will have to wait for Jerry Sheridan and former Sheriff Joe Arpaio. The two are locked in a too-close-to-call race for the Arizona primary election Republican seat, which has divided Maricopa County Republicans.

Now it is on to November.