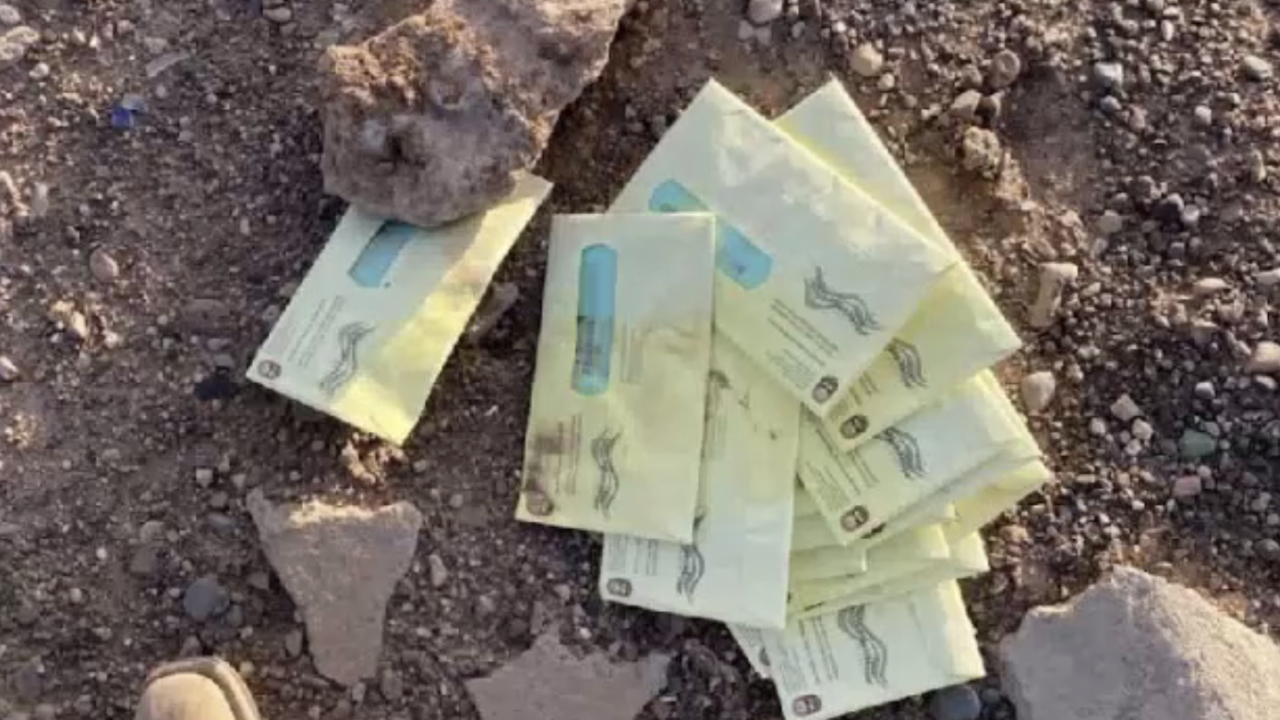 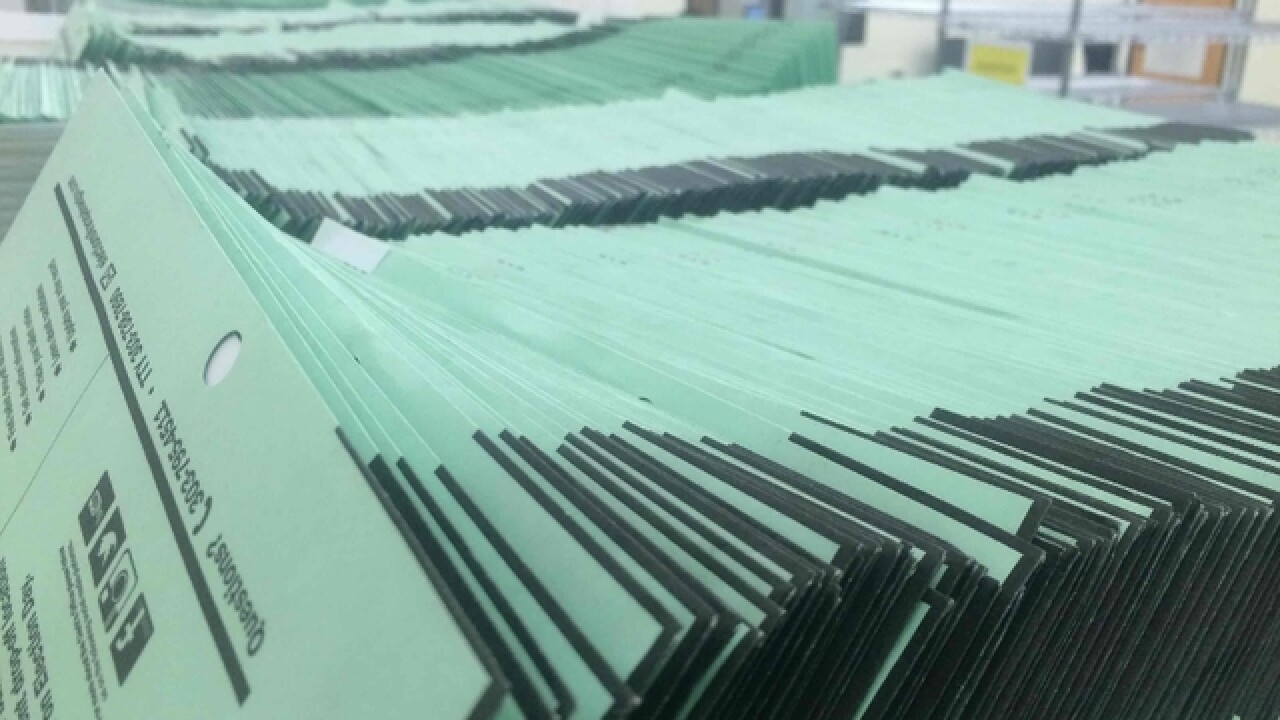 GLENDALE, AZ — The Arizona Attorney General's Office said Tuesday, Election Day, that 18 unopened mail-in ballots were found under a rock last week in Glendale and have since been hand-delivered back to their intended recipients.

Investigators believe the 18 ballots were stolen from individual mailboxes in a neighborhood in the area of 107th and Northern avenues, according to a news release from the Attorney General's Office.

The ballots were found Friday, Oct. 30, hidden under a rock on the side of the road near 99th and Glendale avenues, the AG's office said.

We appreciate @GlendaleAZPD working with us to get these ballots in the right hands. Tampering with our elections is wrong and illegal. Anyone with information about this incident should contact our office right away. Details: https://t.co/jksS1jRv2h pic.twitter.com/mAY3vNrTN5

On Saturday, Oct. 31, investigators and the Glendale police department hand-delivered those ballots to their registered voters.

It is possible that there could be more victims, the AG's office said.

The Glendale Police Department, in an edited video posted Tuesday to their Facebook page, identified the worker who found the ballots as Brayan Ruiz. The video also showed clips from the body-cam video of the Glendale police officers returning the ballots to those registered voters.

No arrests have been made and a motive is unknown. Suspect information was not released. The investigation is ongoing.

Anyone with information about the incident is asked to contact the Attorney General's Election Integrity Unit at www.azag.gov/criminal/eiu or via email, EIU@azag.gov.

Registered voters in Maricopa County who submitted early ballots or mail-in ballots can check the status of their ballot via the Maricopa County Election's Department website, BeBallotReady.vote.

Those living outside of Maricopa County, can check the status of their ballot via the Secretary of State's website, my.Arizona.vote.