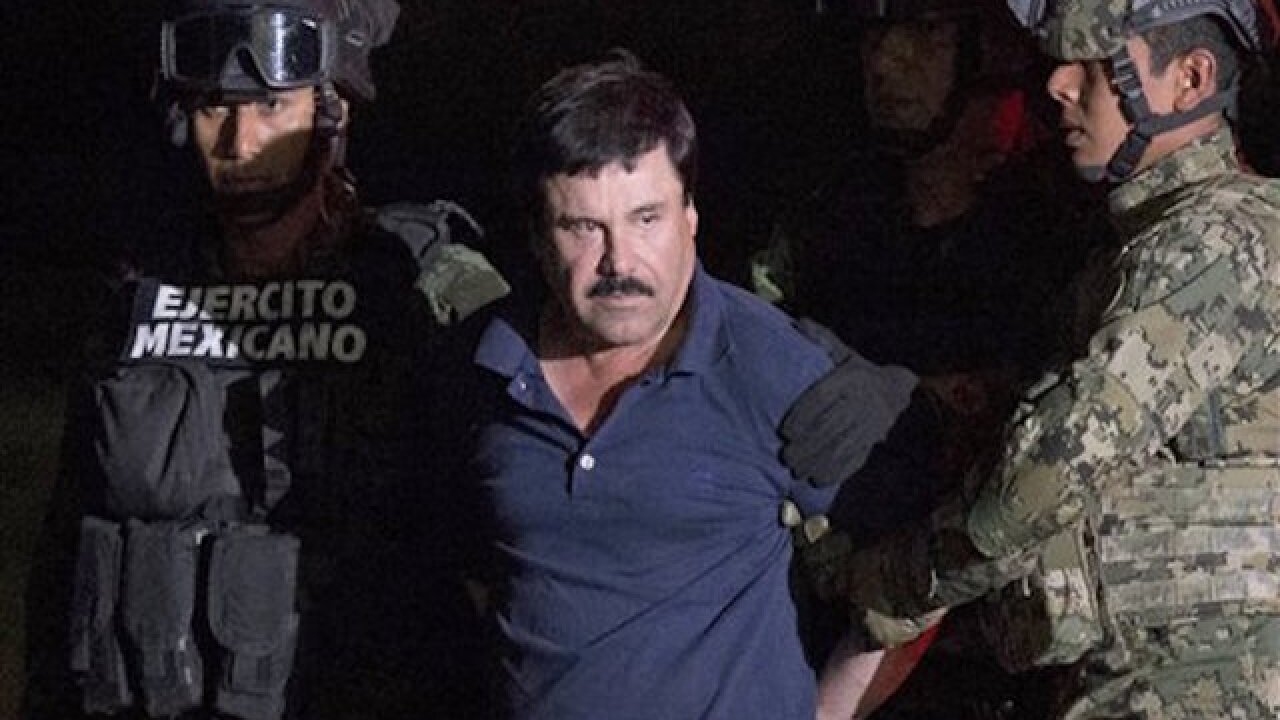 Copyright Associated Press
Rebecca Blackwell
<p>In this Jan. 8, 2016 file photo, Mexican drug lord Joaquin &quot;El Chapo&quot; Guzman is escorted by soldiers to a waiting helicopter at a federal hangar in Mexico City, after he was recaptured from breaking out of a maximum security prison in Mexico. A Mexican judge said on Monday, May 9, 2016 that Guzman's extradition to the U.S. can move ahead, but the country&iacute;s foreign ministry must still approve it and the defense can appeal. (AP Photo/Rebecca Blackwell)</p>

MEXICO CITY (AP) — Mexican drug lord Joaquin "El Chapo" Guzman's fight to stave off extradition to the United States has led to a schism between his own lawyers.

After two of Guzman's attorneys filed an appeal against the extradition request, a third lawyer is quickly disavowing it.

Attorney Jose Refugio Rodriguez tells The Associated Press that the move was not authorized by Guzman and "hinders our defense." He says his client will not sign off on the appeal, which means the courts would not act on it.

Rodriguez said Saturday that the two lawyers who filed it are not part of the team working on the extradition case. That team is still considering the government's arguments and plans an appeal in the coming weeks that "El Chapo" will approve.