Yuma PD: Man attempts to molest two children after breaking into their room 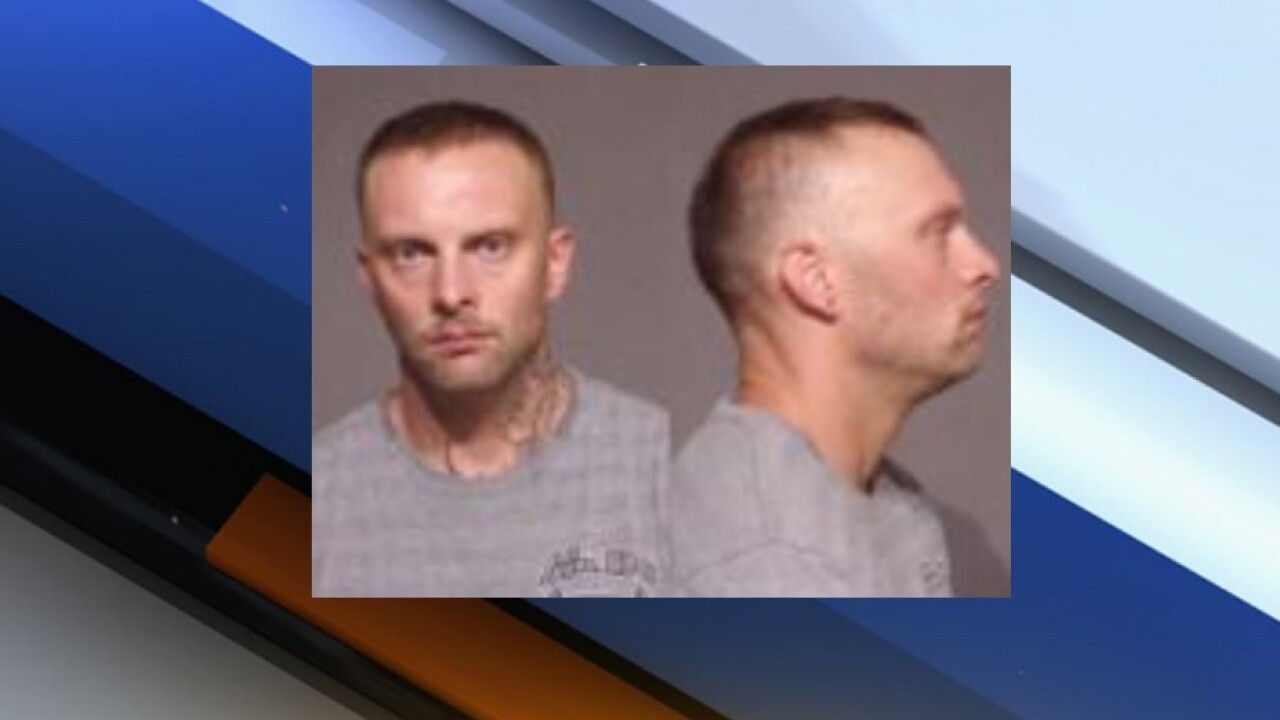 YUMA, AZ — A man has been arrested for allegedly breaking into a Yuma home and attempting to molest several children in their bedroom.

Yuma police report that about 2 a.m. Wednesday morning a man, later identified as Chase Marshal Black, 32, broke into the bedroom window of a home with two children inside.

While inside, he allegedly attempted to molest the two children in their room. Police say the children are both under 10 years old.

After being startled, Black escaped out of the same window.

Yuma police were able to identify Black as the suspect in this case and arrested him for child molestation, burglary, and aggravated assault on a child.

Yuma police are encouraging anyone with information about this case to contact them at 928-373-4700.