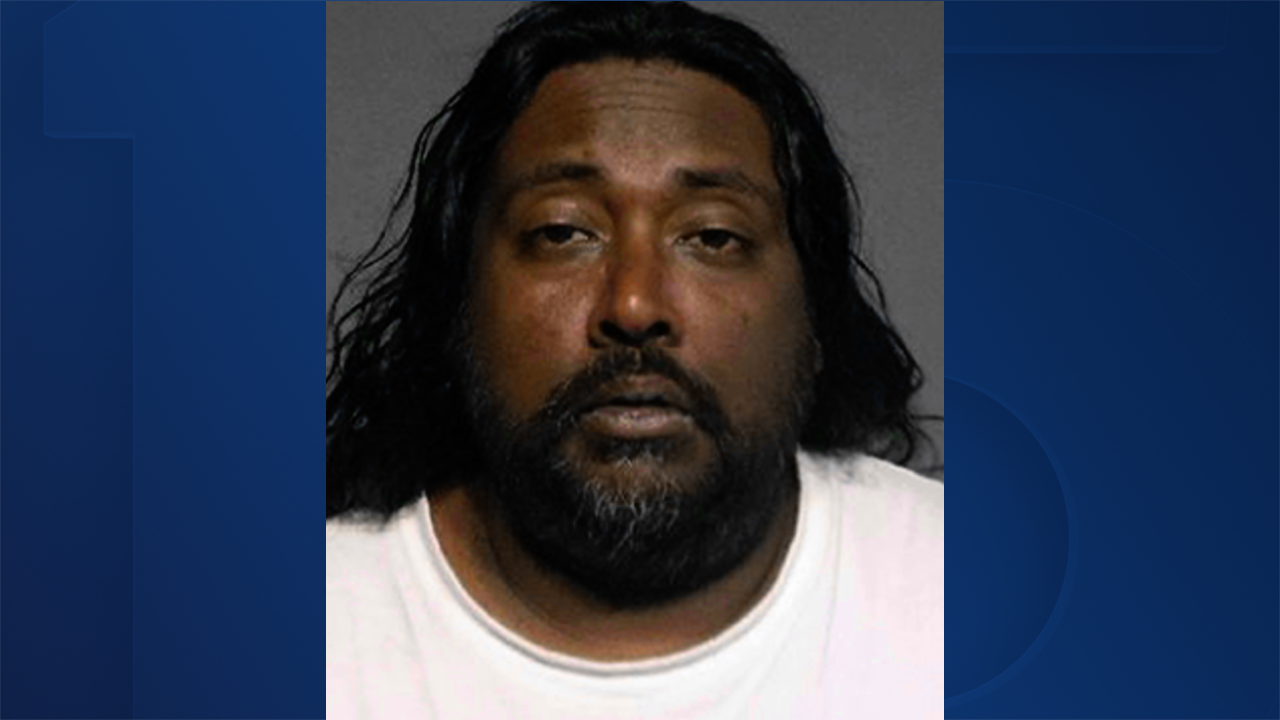 YUMA, AZ — A man has been arrested after a road rage shooting in Yuma.

The Yuma County Sheriff's Office reports that just after midnight Wednesday morning, they responded to a road rage shooting call just South of Interstate 8 and Foothills Boulevard in Yuma

Deputies say Steven Singh, 38, was in an argument with someone on the roadway. He later fired one shot, hitting the victim.

The victim ran to a nearby home for shelter. He was then transported to Yuma Regional Medical Center and is said to be in stable condition, authorities say.

Singh was located and arrested for attempted murder.