YCSO: Cottonwood man arrested for DUI with kids in his truck 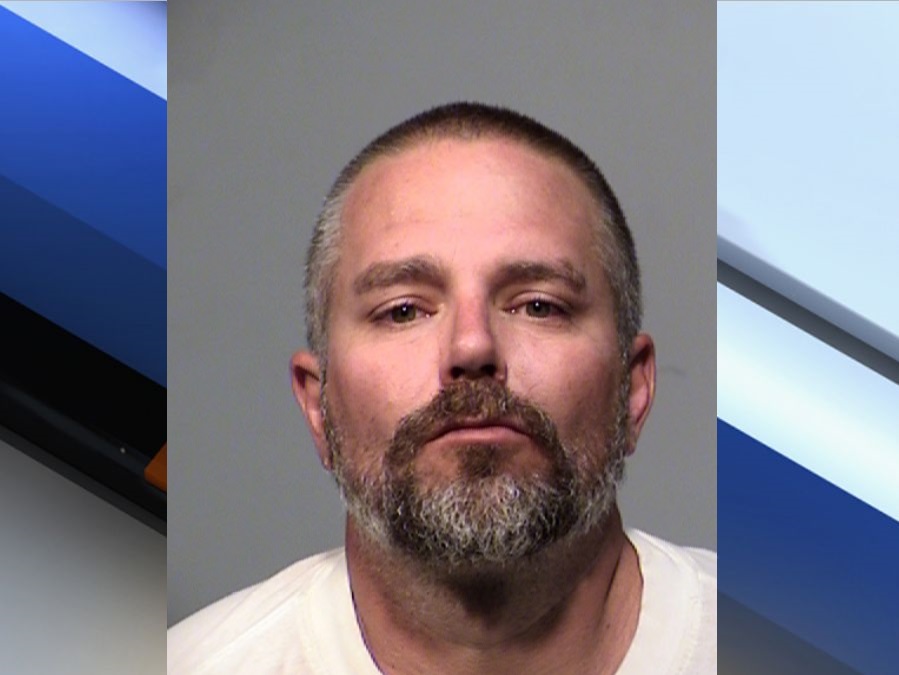 Cottonwood man was seen throwing beer cans out of his truck with children inside. 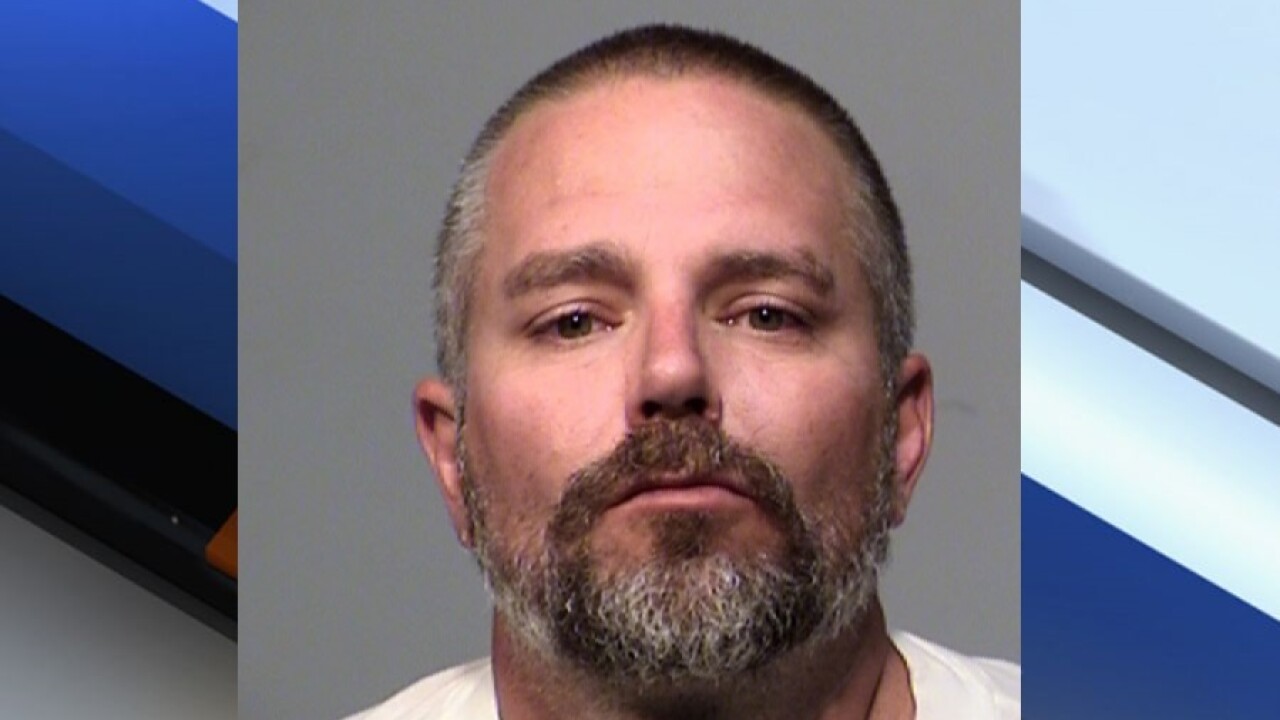 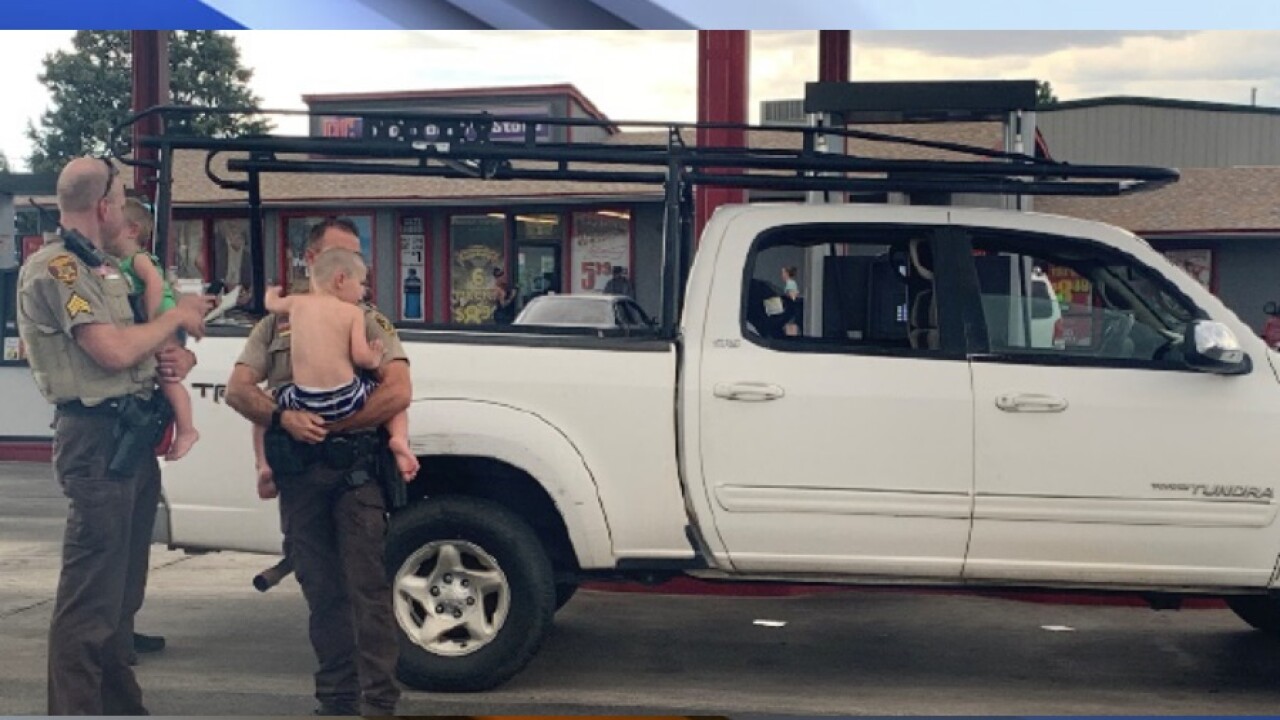 COTTONWOOD, AZ — Authorities say a Cottonwood man was seen throwing beer cans out of his truck with children inside.

The Yavapai County Sheriff's Office reports that on Saturday, deputies were called to the Country Store in Cottonwood regarding a man "throwing beer cans out of his truck window and yelling at folks nearby."

Deputies say there were also reports of children inside his vehicle.

Christian Mattos, 40, was allegedly found asleep at the wheel of his running pickup truck. Deputies reportedly found two children ages two and three in the truck with him.

The boys were said to be upset but uninjured.

The children were given over to their mother.

Mattos was arrested for aggravated DUI and endangerment.