A Phoenix woman who met a Fountain Hills boy through internet gaming is accused of sending and receiving sexually explicit pictures of her and the boy. 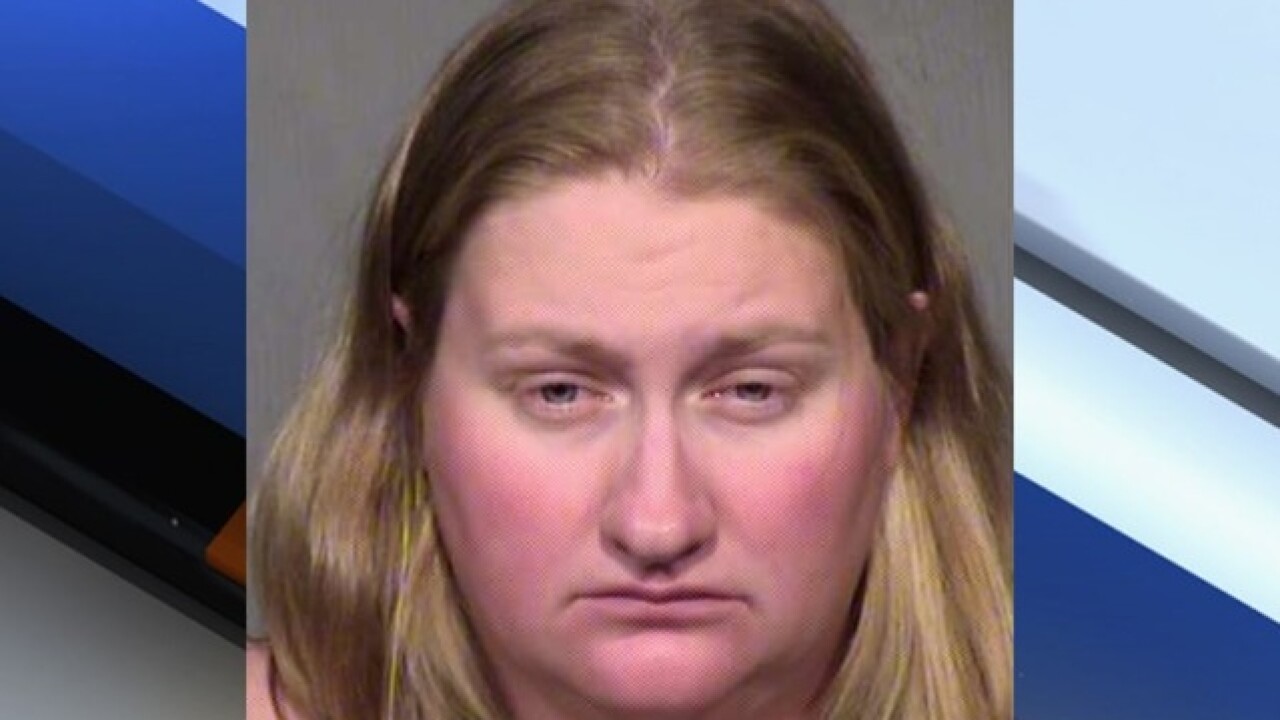 PHOENIX — A woman has been sentenced to seven years in prison for sending sexual photos to a Fountain Hills minor she met through online gaming.

Deputies from the Maricopa County Sheriff's Office (MCSO) arrested Corn at her home near 83rd Avenue and Lower Buckeye Road on May 2, 2018.

Corn met the minor teenage boy from Fountain Hills through her own child, who was playing online video games with the victim.

The victim's father showed MCSO numerous nude images of Corn. MCSO says they saw, "a large amount of evidence verifying a long-term 'sexual in nature' online, text and e-mail relationship between [Corn] and the young boy."

Some of the images were of Corn engaged in sexual activity.

Corn sent one photo as a "reward after he won his football game."