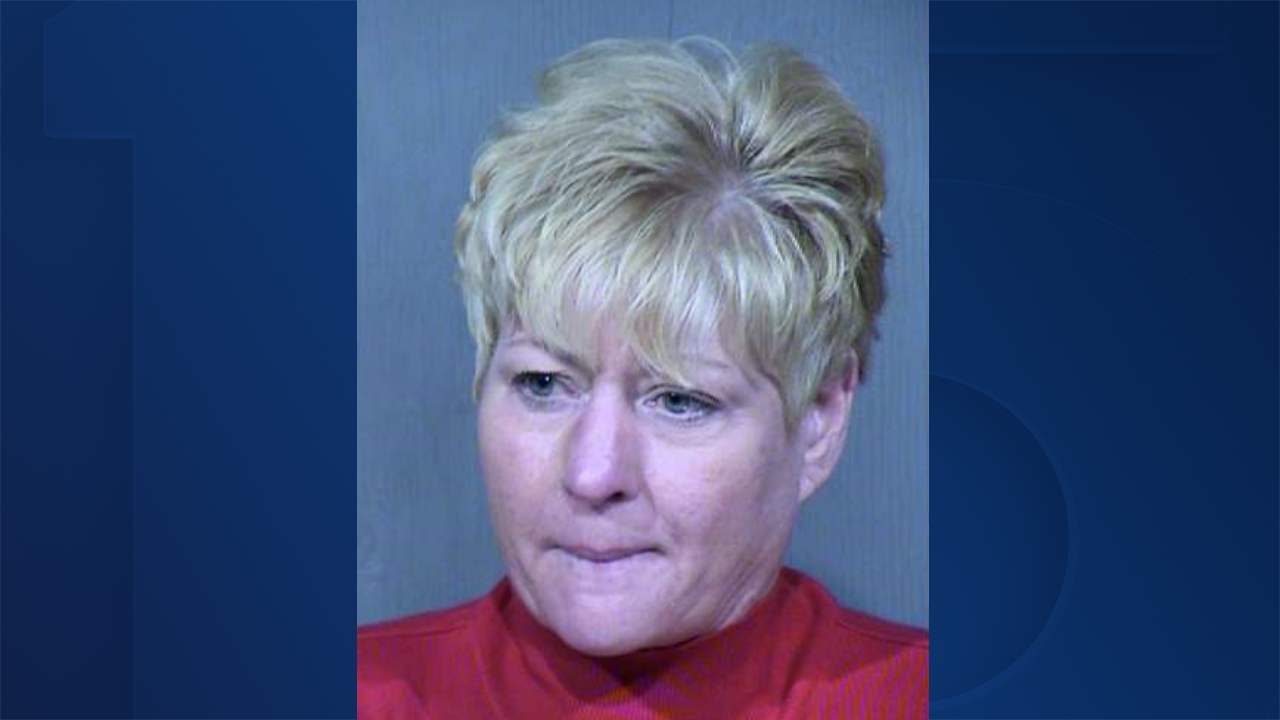 AVONDALE, AZ — A woman suspected of driving the wrong way on an Interstate 10 on-ramp allegedly had a blood alcohol concentration of .300, which is more than three times above the legal limit, according to court documents.

Records show that the woman, identified as Christina Marie Bobadilla, 50, was driving the wrong way on an Interstate 10 on-ramp at Avondale Blvd. and then stopped by an Arizona Department of Public Safety trooper.

DPS said in their report that Bobadilla refused to take any field sobriety tests but later gave a breath sample. The sample registered at .300 B.A.C..

She was booked into jail and formally charged with aggravated DUI.