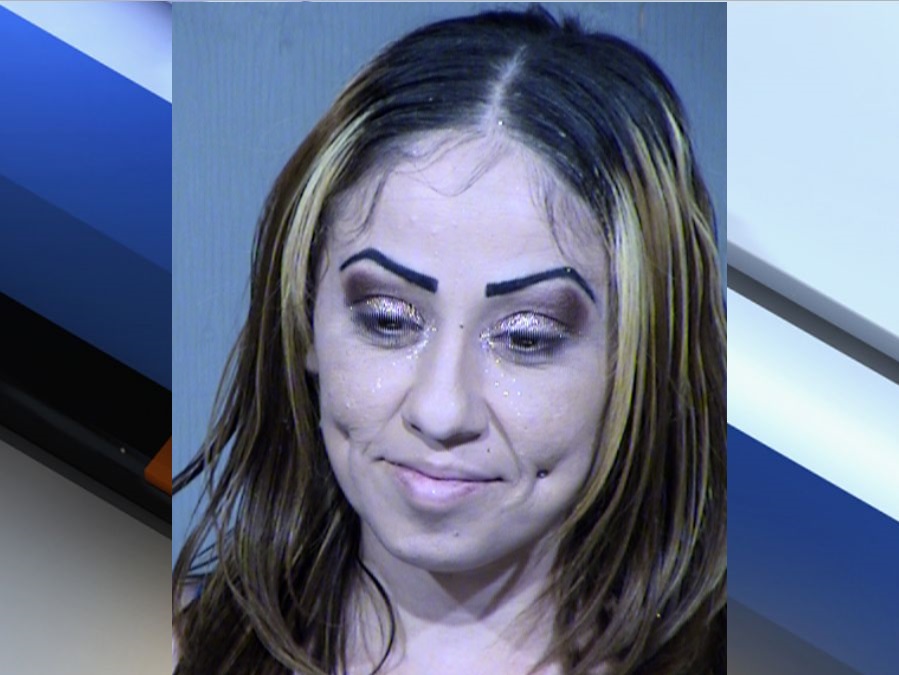 A woman was arrested Monday regarding a 2017 child abuse case where two children were allegedly tasered, and hung in a closet, according to court documents. 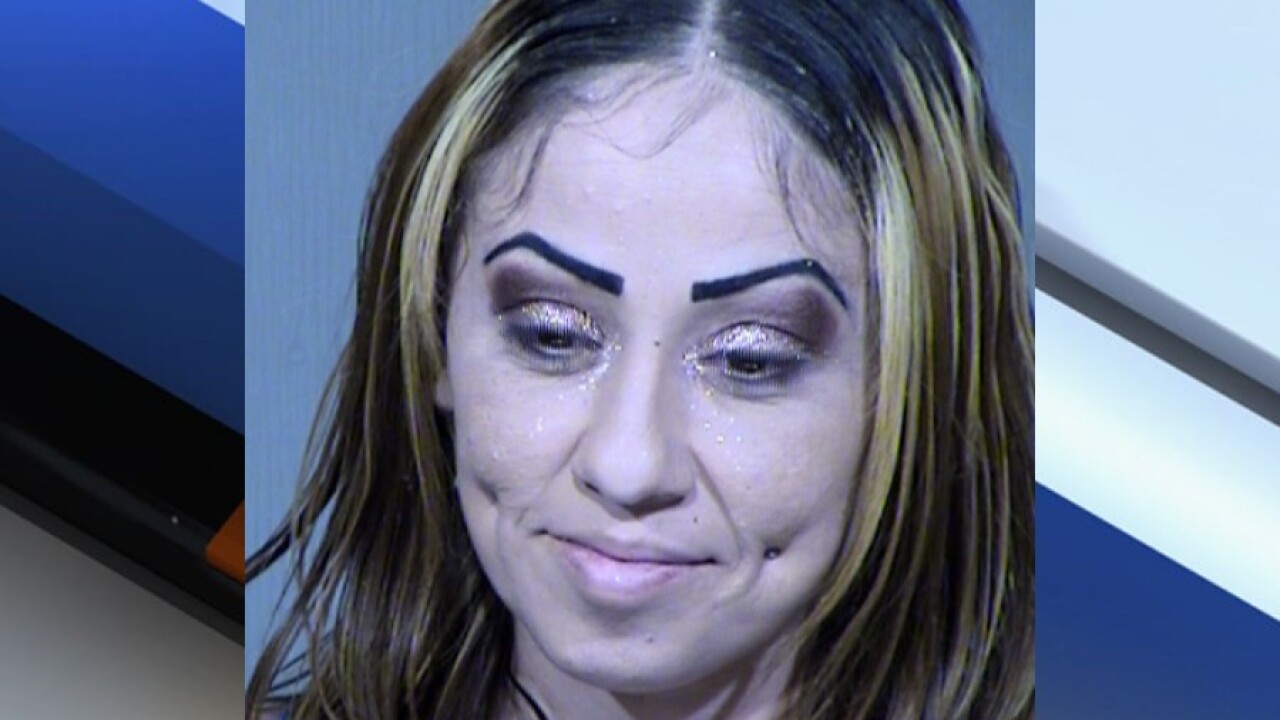 PHOENIX — A woman was arrested Monday regarding a 2017 child abuse case where two children were allegedly tasered, and hung in a closet, according to court documents.

On Monday, September 16, Phoenix police arrested Cassandra Marie Ledesma near her home at 51st Avenue and McDowell Road on a grand jury warrant for child abuse.

The records show that the abuse allegedly occurred around August 2017. The documents show one child had chipped teeth and bruising to his back. He was also strangled "by placing a wire or rope around his neck and hanging him from a closet rod," court records show.

Ledesma is also allegedly accused of strangling a second boy "by placing a belt around his neck and carrying him around."

The indictment says both boys were tasered as well.

Ledesma's next court appearance is scheduled for September 24.