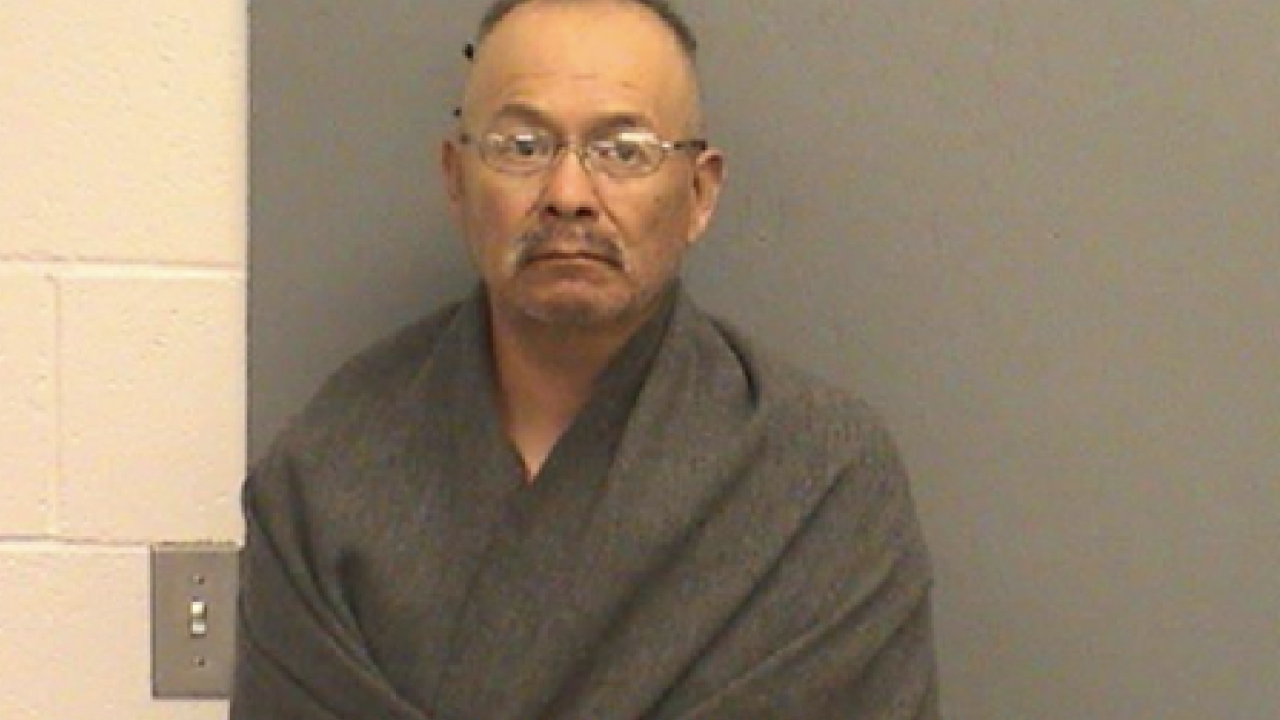 WINSLOW, AZ — A Winslow man has been arrested for animal cruelty after four dead horses were discovered on his property.

The Navajo County Sheriff’s Office says their office was contacted on September 14 to assist the Department of Agriculture with a report of animal cruelty.

NCSO located four dead horses on the property, just south of Winslow off of State Route 99, as well as nine emaciated horses.

The owner of the horses, Paul Kinlecheenie, was investigated and eventually arrested.

The nine living horses were seized and placed in the care of a neighbor until the Department of Agriculture can make plans to pick the horses up sometime this week.

Details on what led up to the condition of the horses were not immediately released.