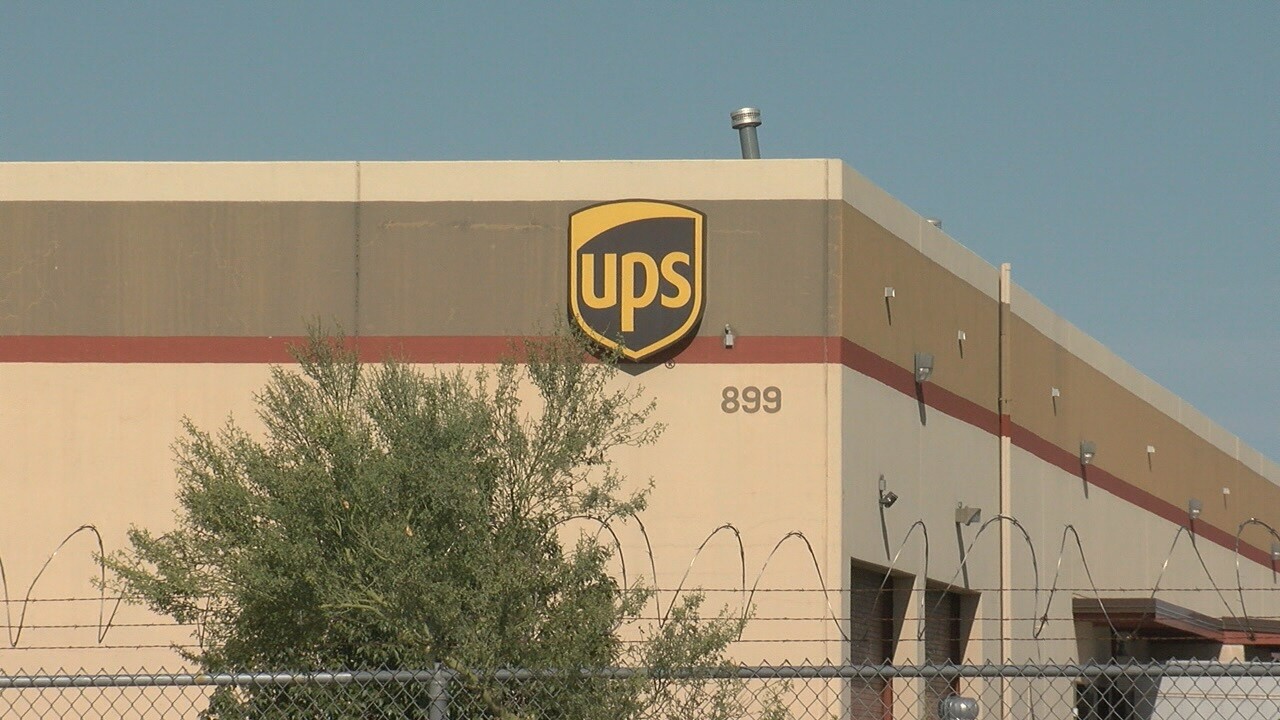 The defendants include four UPS employees.

The indictment is the culmination of a two-year investigation conducted by Tucson police, Homeland Security Investigations and the attorney general's office.

State prosecutors say the UPS workers and three others used closed business accounts to ship packages of contraband nationwide. Undercover officers said they were able to send and receive packages of illegal drugs like marijuana through a shipment hub in Tucson between November 2018 and last June.

Over the course of the investigation, authorities say they came across four others who were manufacturing and selling thousands of counterfeit vape pens.
The vape pens contained counterfeit versions of the marijuana compound THC.

In a statement, UPS said it is fully cooperating with law enforcement but could not discuss any details because of an ongoing investigation.