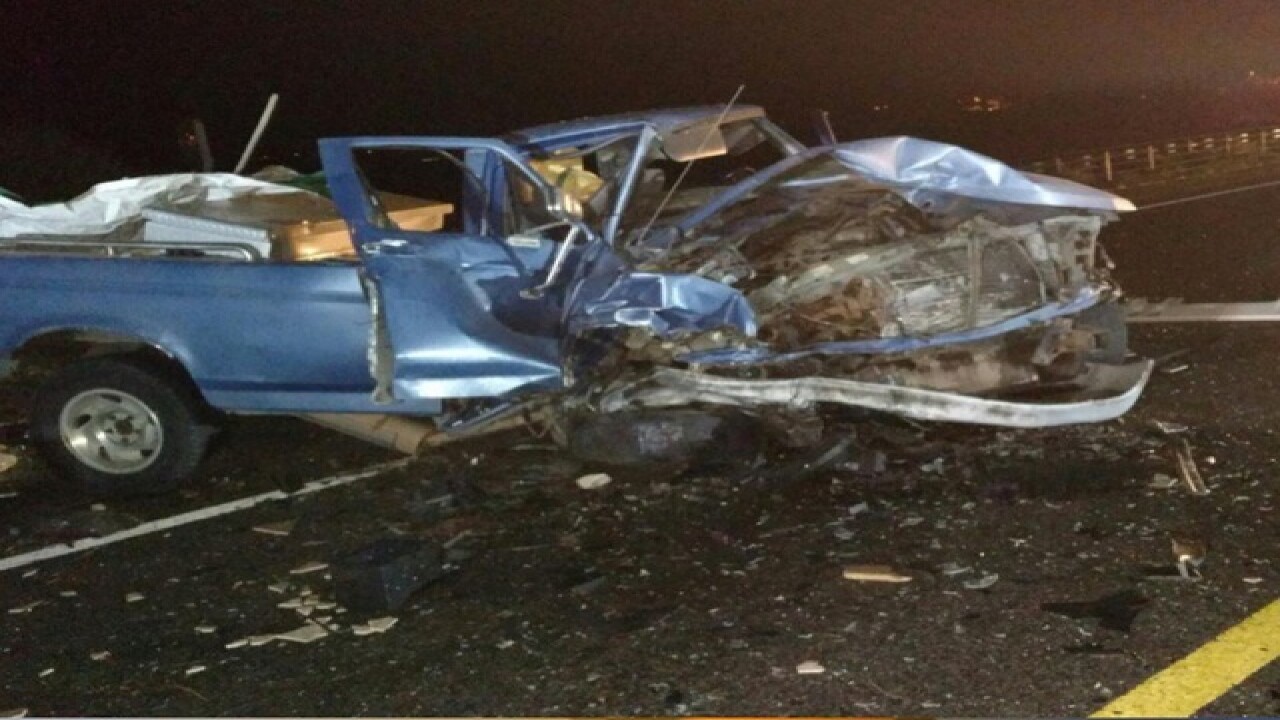 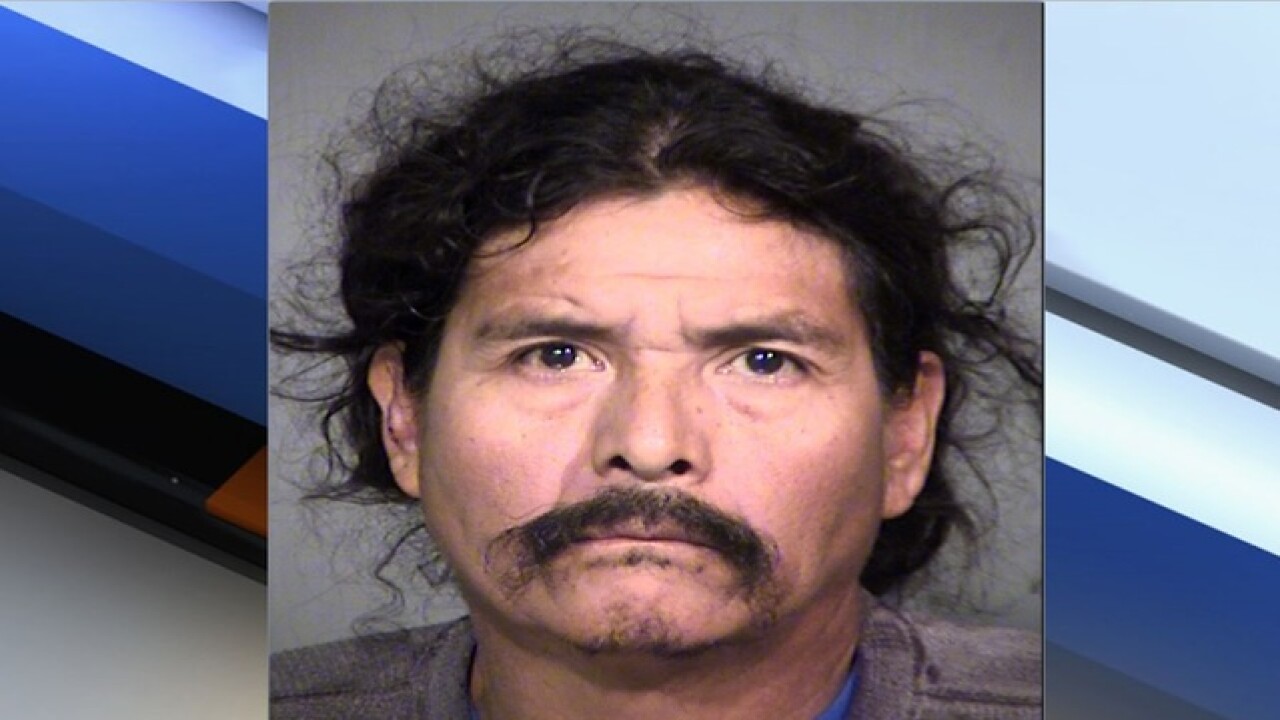 We now have updated information on a wrong-way driver crash on Interstate 17 from November.

According to Arizona Department of Public Safety troopers on the scene, Fermin Cervantes, driving a Ford F-150 pickup truck, was southbound in the northbound lanes of Interstate 17 when he slammed head-on into a couple driving a Subaru station wagon.

Police report the driver of the Subaru sustained eight broken ribs on one side and two on the other, along with a broken sternum. The passenger suffered a 'lesion to his liver,' a broken right ankle and a broken left leg.

The 51-year-old truck driver suffered minor injuries and was taken the hospital for further evaluation. During his  evaluation, hospital staff took a blood draw. His Blood Alcohol Content was listed as .263%.

Troopers believe Cervantes drove about three miles in the wrong direction before the collision and was driving on a suspended license. DPS says other drivers managed to get out of the way and contact 911.

Cervantes was given a $200,000 bond on charges of aggravated assault and aggravated DUI.