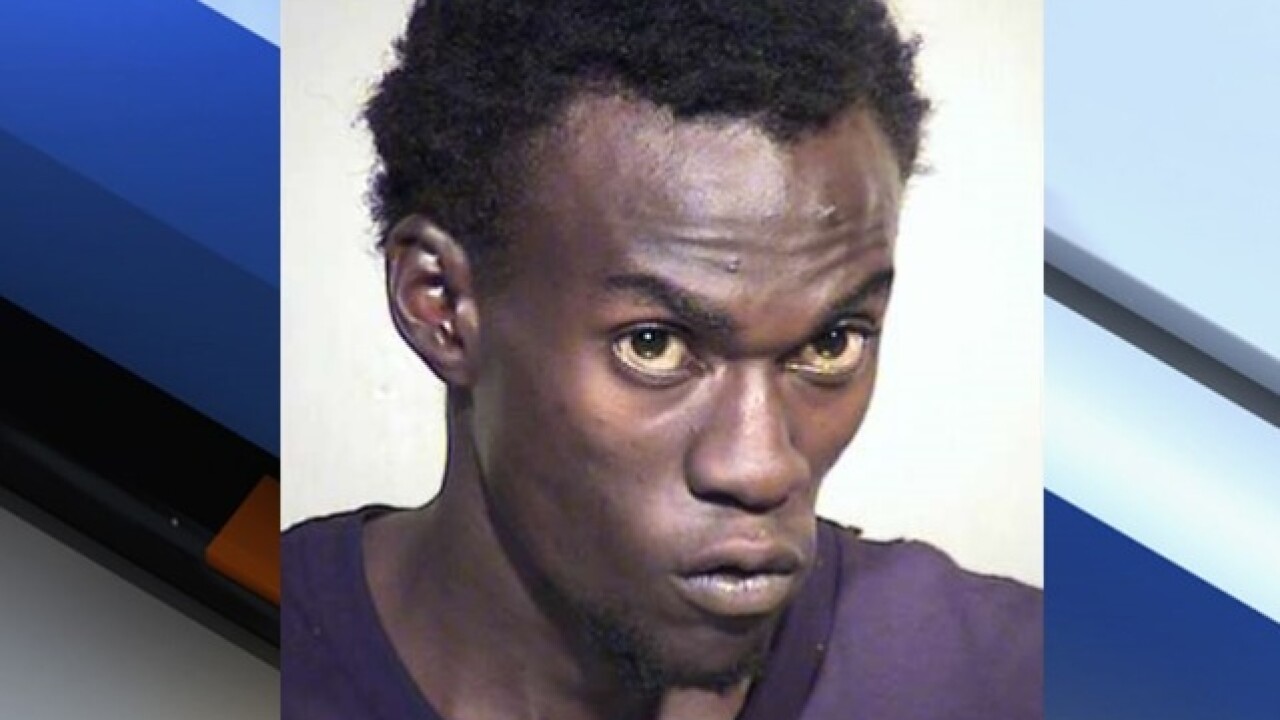 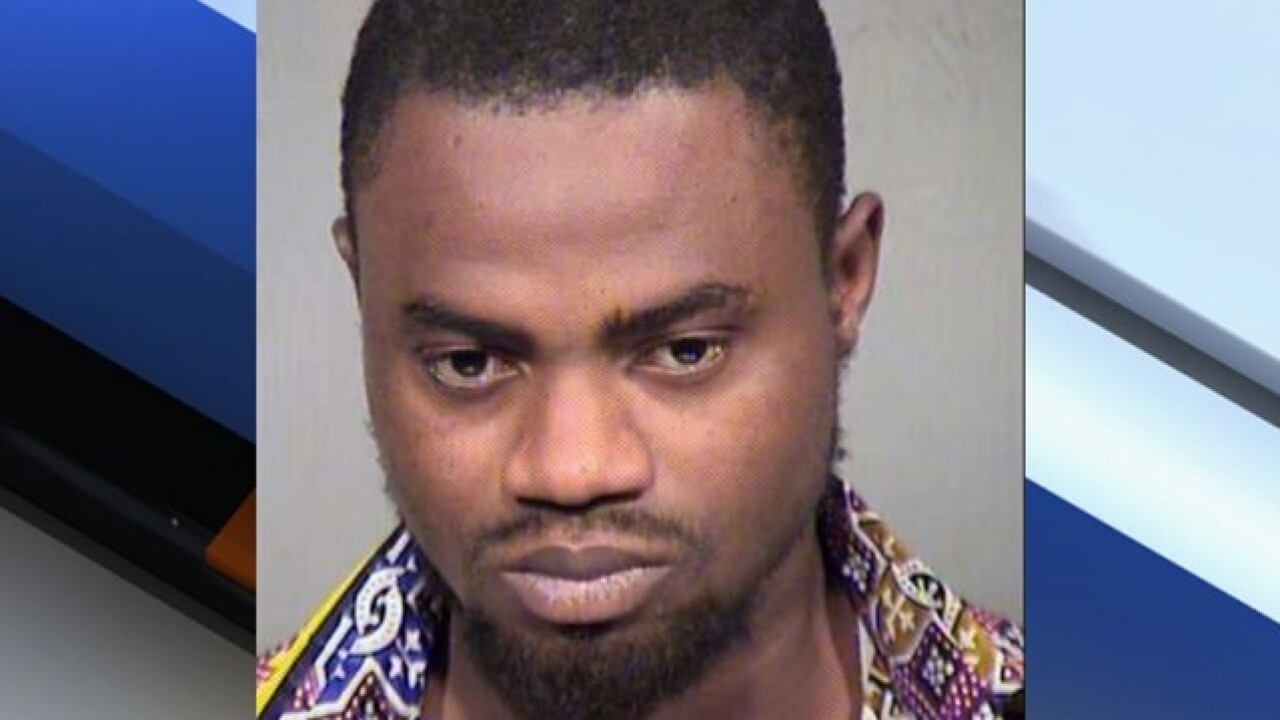 A second arrest has been made in reference to a Phoenix robbery of a woman bound with duct tape, 13 months after the incident occurred.

On October 6, 2017  police say Yaovi Amouzouvi, 29, and Stephen Duku Hillary, 24, entered the store near 35th and Glendale avenues, looking for employment. The duo later returned to the store, Amouzouvi wearing a Halloween mask and Hillary wearing a dust mask.

Hillary allegedly used duct tape to bind the victim’s hands and feet and cover her mouth, while Amouzovi pointed a shotgun at the woman.

Amouzouvi and Hillary then reportedly stole about $750 from the store, according to police.

About a month later, the robbery victim spotted Amouzouvi and called police. He was arrested outside his nearby apartment and allegedly named Hillary as the second suspect.

On November 6, 2018, Phoenix police reportedly arrested Hillary in connection to a stolen car. He was found by police hiding in a neighborhood near 35th and Glendale avenues.

When questioned about the robbery, Hillary admitted being in the area and knowing Amouzouvi, but denied any connection to the theft.

Police say the victim, along with surveillance video, was used to identify Hillary as the second suspect.

Hillary has been charged with armed robbery.