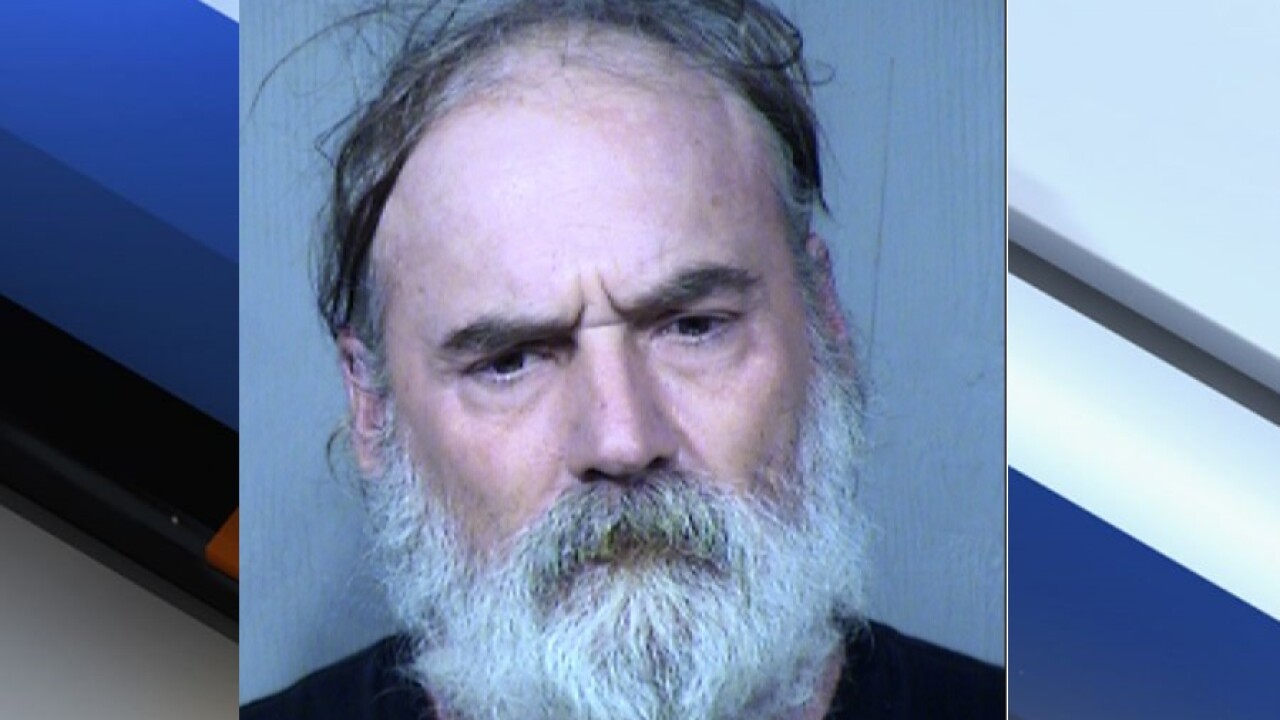 GILBERT, AZ — A Mesa man has been arrested for allegedly sending nude photos of himself to female realtors in Chandler, Gilbert, and Los Angeles.

Chandler and Gilbert police say Jay Leonard used several different cell phones that he owned to send unsolicited nude photos of himself to the female victims.

Additional court records show police have now identified six victims including two in Chandler, two in Gilbert, one in Mesa and one in California. Gilbert police report that in “additional incidents in Chandler, Mesa and Los Angeles (Leonard) texted images of his genitals to other female realtors.”

Leonard would also allegedly send messages to the victims such as “Hello beautiful!!!, with a “blowing kiss emoji” with the photos. Leonard allegedly got the phone numbers from real estate advertisements in magazines and fliers.

Leonard has been arrested and faces a total of eight counts of computer tampering.