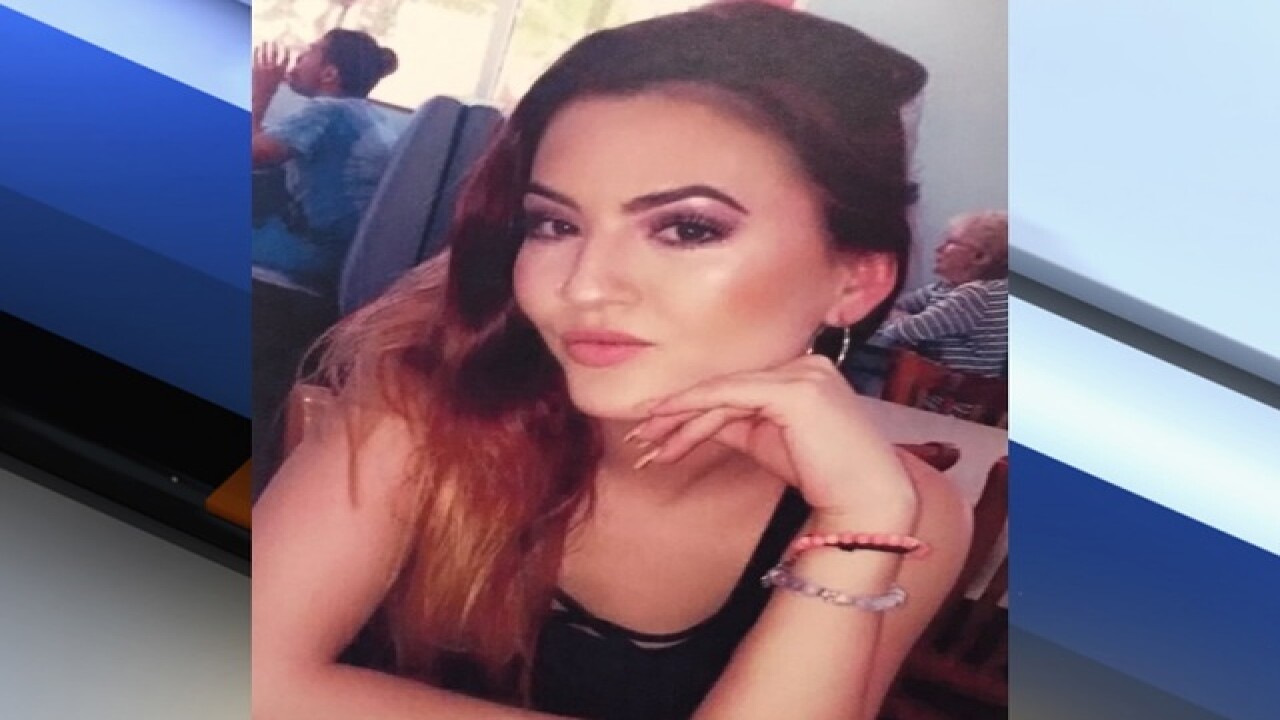 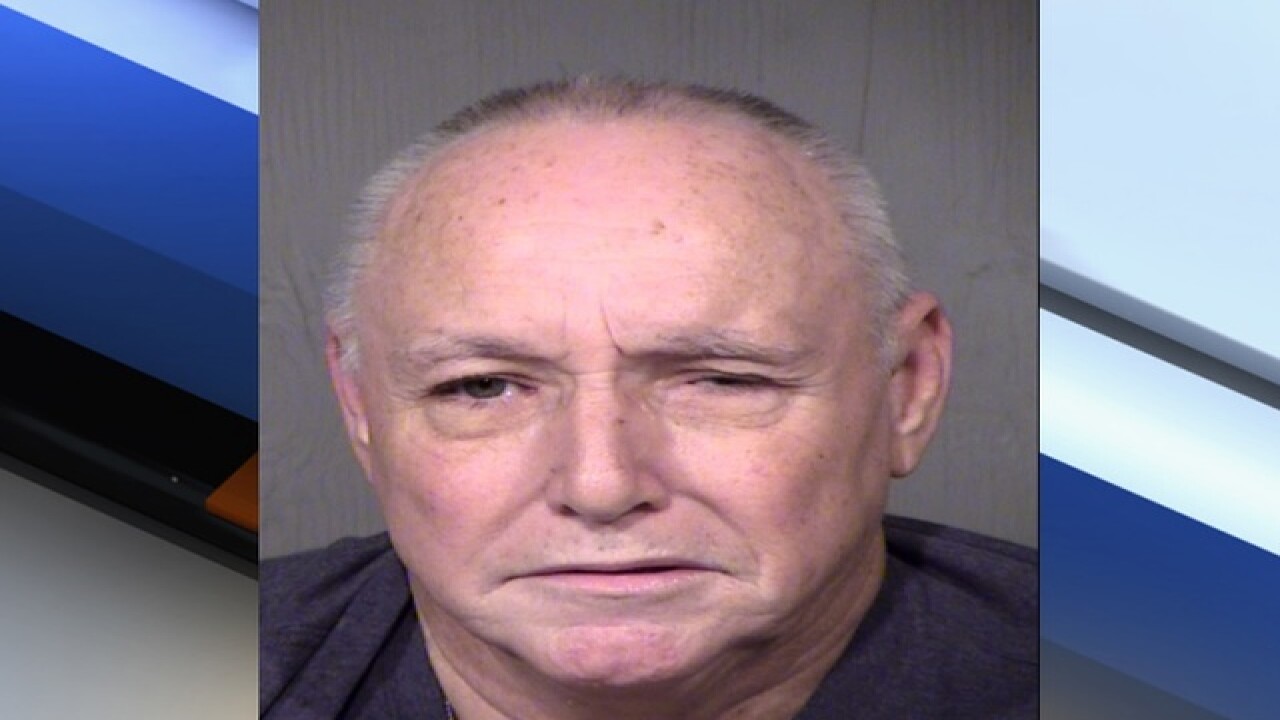 New information has been released regarding a vehicle crash in Surprise that killed one and severely injured another.

Court records obtained by ABC15 now show that the suspect was over three times the legal limit of intoxication and traveling nearly 100 Miles per hour just before the crash occurred.

Police report that on September 12, they responded to a bar near Reems and Waddell roads where a man, later identified as 66-year-old Roger Eugene Couillard, was reportedly stumbling around the parking lot and threatening customers.

Witnesses say Couillard screeched the tires of his Ford truck when leaving the parking lot.

Police located Couillard in the area, but he sped away from the officer who tried to conduct a traffic stop.

Police say electronic data retrieved from Couillard's Ford truck showed that he was traveling 99 miles per hour just before the crash.

Couillard was taken to the hospital with a broken hip. Hospital workers say a preliminary test of his B.A.C. was .259%.

Couillard has been charged with first and second-degree murder, aggravated assault and unlawful flight.