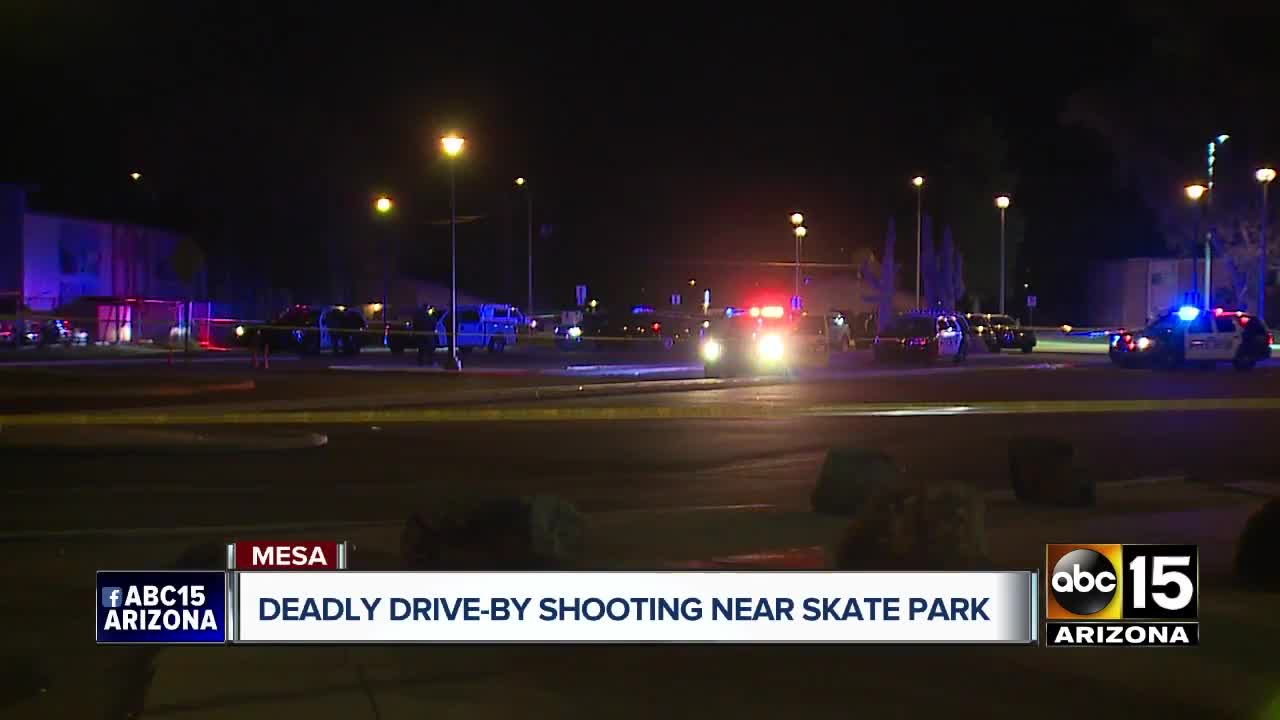 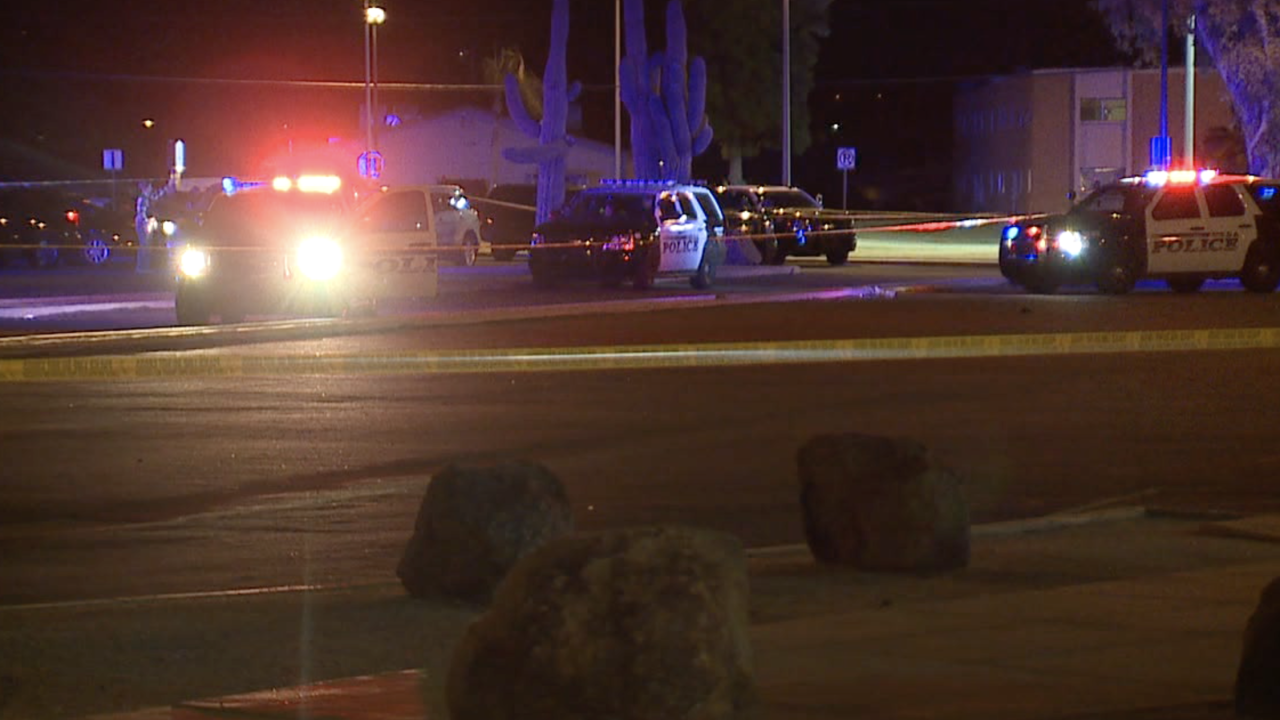 MESA, AZ — A 16-year-old juvenile has been arrested in a deadly shooting at a Mesa skate park that happened on February 6.

Police say 26-year-old Billy Ross Lucy was shot and killed at a skate park near Gilbert and Broadway roads.

According to court documents obtained by ABC15, the teen suspect and an accomplice went to Reed Park with the intention of robbing two men whom they had contacted to purchase cocaine.

Lucy’s partner reportedly circled the parking lot while Lucy met with the suspect. He allegedly saw the suspect shoot Lucy three times and then run into an alley.

A bystander reportedly told police that they saw the shooter take a "white bag" from Lucy before running away.

The suspect's accomplice was found by police a short distance from a bag of cocaine. Court documents say the accomplice was not wearing a jacket that cold night but was sweating heavily and appeared to have been crying.

The juvenile suspect was located and arrested by police Sunday morning, wearing the same clothing that witnesses described the night of the shooting.

He is described as a runaway with prior arrests for drug sales, theft and carrying a gun on school grounds.

He has now been charged in juvenile court for drug possession, armed robbery, and first-degree murder. The suspect has not been named because of his age.