UPDATE: Man accused of burglarizing Tempe home of $28,000 in property is arrested 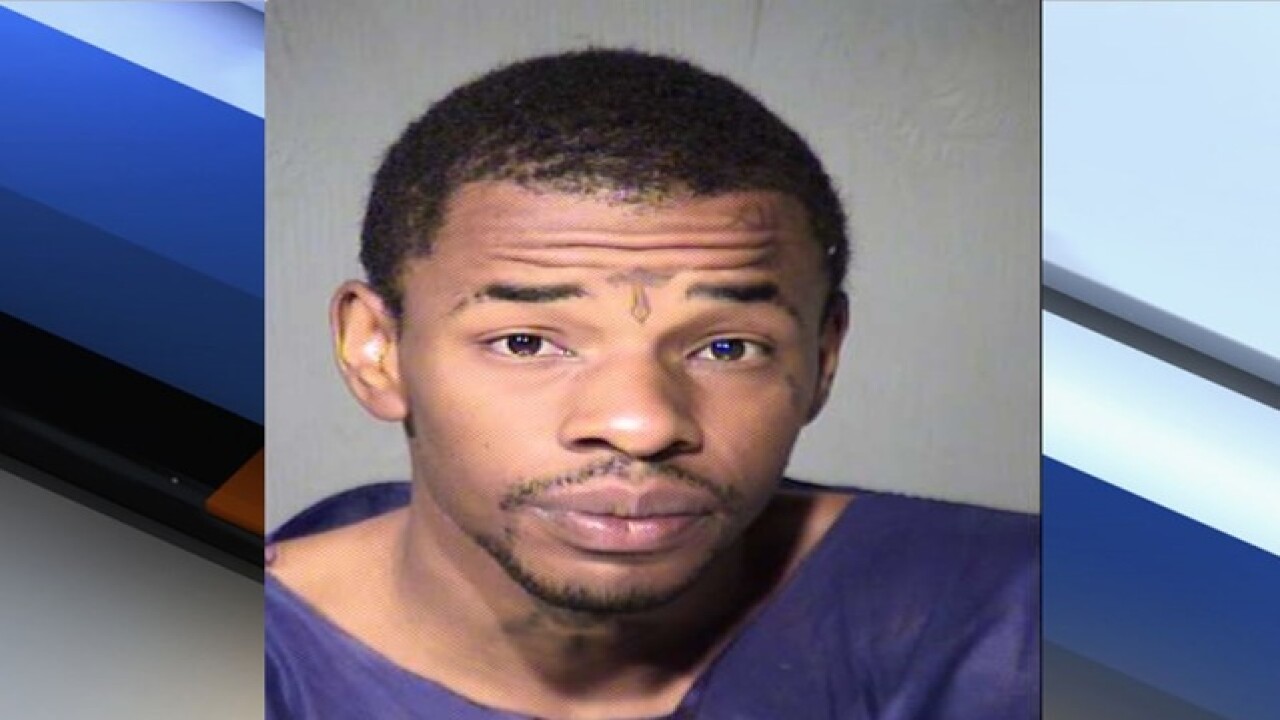 A man has been charged with burglary and theft for allegedly breaking into a Tempe home and taking $28,000 in property.

On October 18, police were called to a home near Rural Road and Southern Avenue after getting reports of two suspicious people seen wandering the area.

When officers arrived, they were able to find one suspect who then identified 22-year-old Devin Bess as the other suspect.

On Thursday, ABC15 showed video released of police chasing Bess through backyards and alleys before taking him into custody. When police looked through the bags, they found a check book with a victim's name and address on it. Police went to the home and found it ransacked with a broken window.

Detective Andres Molina is the officer we see in the video who says he recognized Bess from a previous run-in years ago so he knew Bess was a fight flight type of guy.

"It was one or the either, he was either gonna square up on me or run and I was like, ‘I guess we're doing the running game.’" said Det. Molina who makes leaping multiple fences in a single bound look easy.  He attributes his athletic physic and stamina to Crossfit and says he’s even competed locally. Det. Molina says he’s usually  the designated runner when they’re after a suspect and in this instance instinct fueled him.

"I kind of just zoned out, the adrenaline rush of a lifetime, and I kept going," he said.

In the moment Det. Molina says he felt like they were running forever and he thought he was moving slowly but when he watched the video back he was pleasantly surprised by his own hustle. He modestly still says he was just doing his job, following his training, but admits this is his favorite part of the job.

"I like this job, that's why I did it, catch bad guys and put them in jail."

Police say the victim identified the stolen items, including the two blue duffel bags, Louis Vuitton belts, watches, shoes, and other items worth about $8,000.

Police also showed the victim a photo of Bess who was allegedly wearing the victim's clothing, right down to his  "Nike Jordans."

The victim also reportedly told police that he found a pair of shorts belonging to Bess in his home and a photo of a young child with a name written on the back.

The victim reports that an additional $20,000 in property was stolen and unaccounted for, including cash, a laptop computer, several high-value watches, and woman's jewelry.

Bess has been charged with burglary and criminal trespassing.