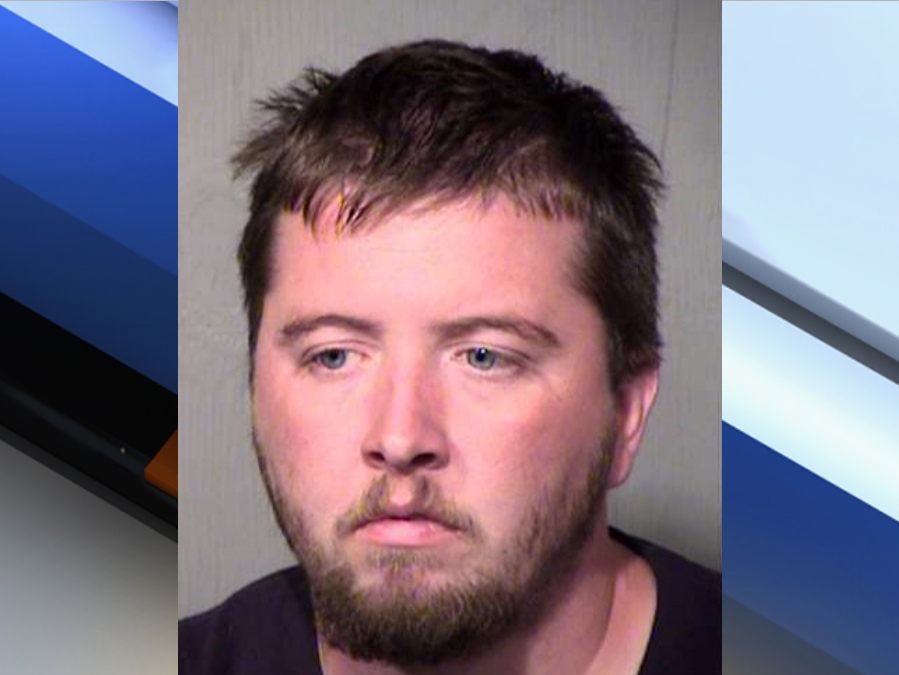 A grade-school child reached out to the El Mirage police chief via e-mail saying he's afraid to go home. 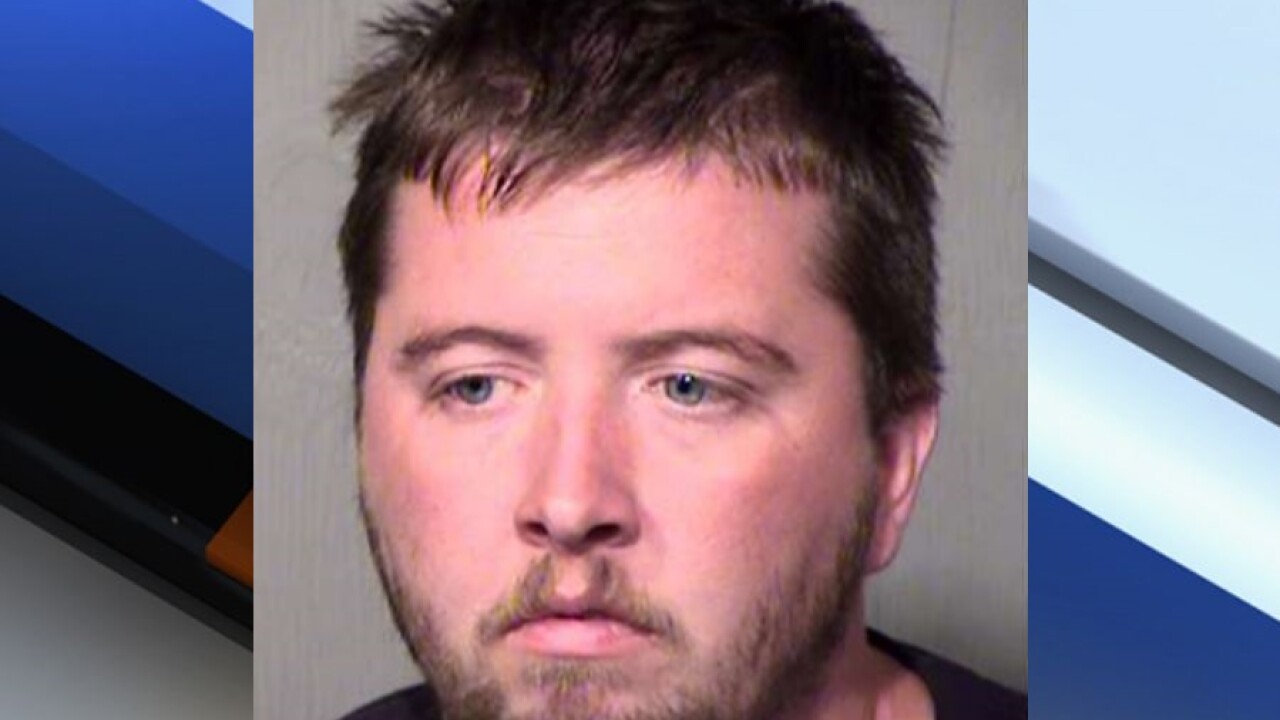 EL MIRAGE, AZ — The man who abused a grade-school child who reached out to the El Mirage police chief via e-mail saying he was afraid to go home, has been sentenced.

On April 24, 2019, El Mirage police responded to Riverview Elementary School after a student e-mailed the El Mirage Chief of Police, saying, "He has been abused for (the) past two years and is afraid to go home."

The child accused Steffee of punching him, choking him, and throwing him into a cabinet the previous night. He also said Steffee kicked him in the ribs after he fell on the floor.

When questioned, Steffee allegedly told investigators that he threw a plastic container at the child's head. He also said he punched and stepped on the child.

Steffee told investigators that, he does this because he "has anger issues."