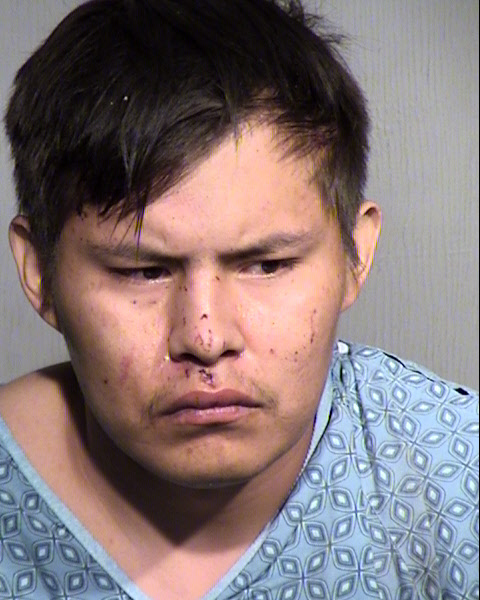 New information has been released after a deadly car crash that happened on June 27. 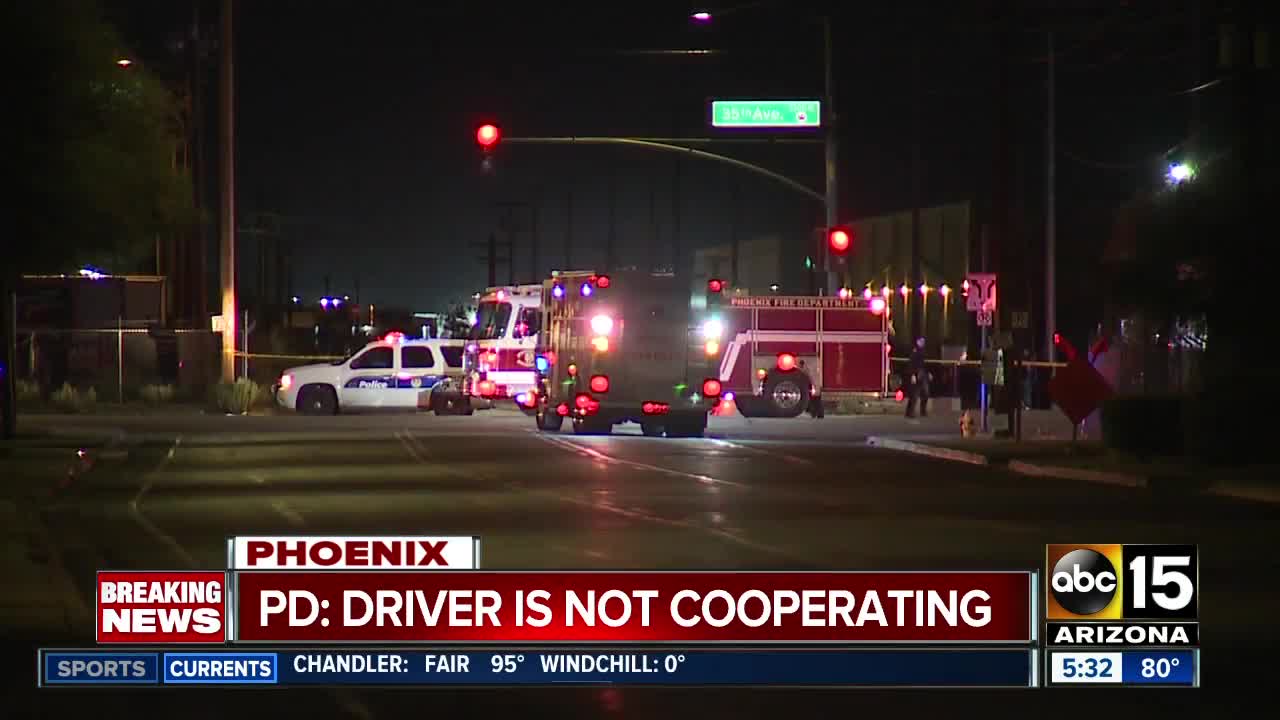 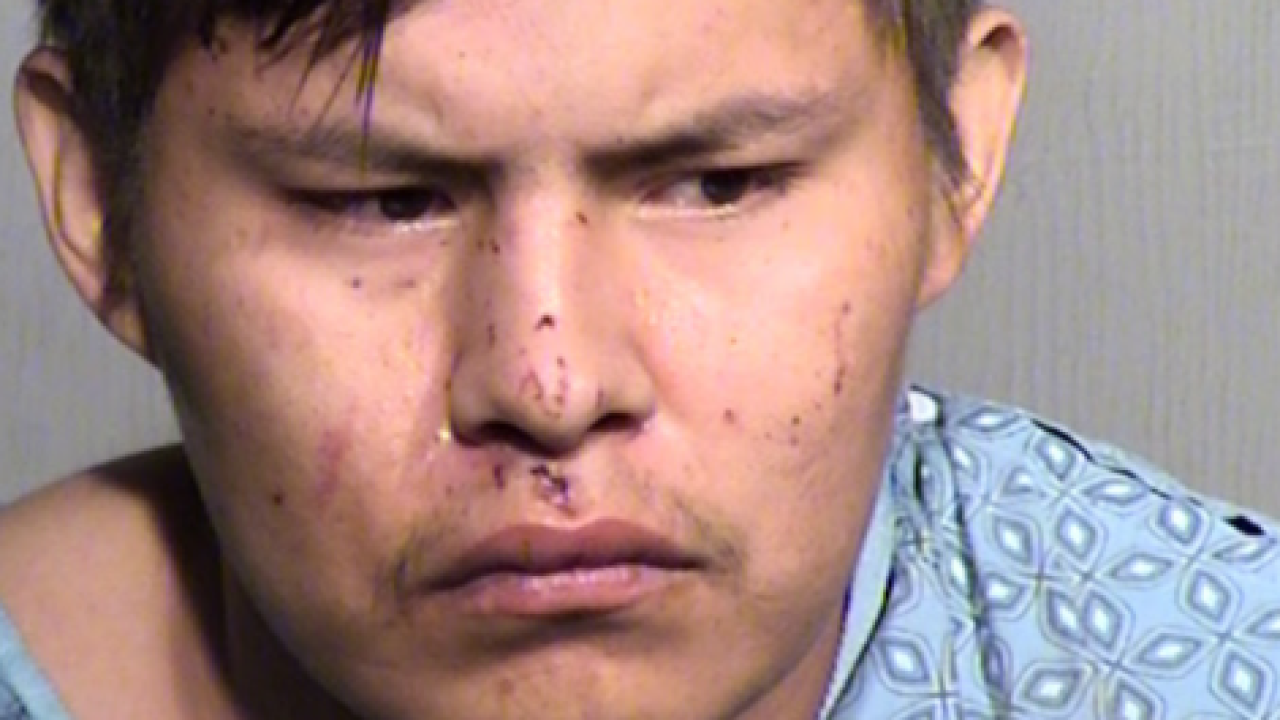 PHOENIX — New information has been released after a deadly car crash that happened on June 27.

Phoenix Fire Department officials say they responded to a scene near 35th Avenue and Durango Street after 11 p.m. to assist a vehicle that crashed into a canal.

Court records obtained by ABC15 now show that the person driving the vehicle, 26-year-old Kensley Cody Dayzie, ran a red light and hit a concrete structure. His vehicle then went airborne and landed upside down on the embankment, before sliding into the canal.

Witnesses reportedly told police that the car was going about 80 mph just before the collision.

When firefighters arrived, they saw a man in the water with a Phoenix police officer.

Dayzie and the officer made it out of the water safely. However, officials believed another person may have still been in the vehicle.

When the vehicle was recovered, police found the body of 27-year-old Daria Quimayousie inside.

Police say Dayzie told them he drank “about a half a bottle” of rum before the crash.

When asked to do a field sobriety test, Dayzie allegedly told police that he was “too buzzed to make that happen.”