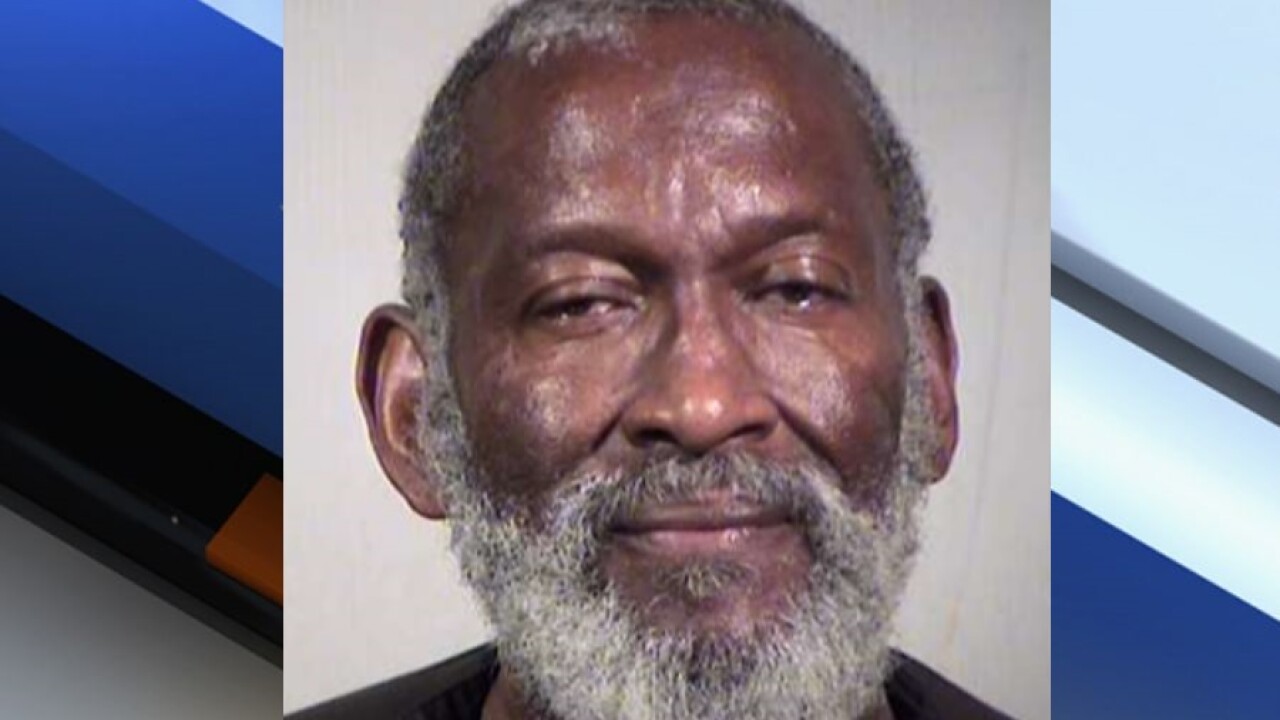 SCOTTSDALE, AZ — A city bus driver has been charged with manslaughter, following a crash that occurred at Hayden and Thomas roads in Scottsdale on March 9.

Scottsdale police say a car driven by 66-year-old Pervis Pendleton ran a red light while traveling east on Thomas Road when it collided with another vehicle, believed to be a ride-share car.

A female passenger in the ride-share vehicle sustained “major life-threatening head trauma,” and later died, according to court records.

A male passenger who was also in the vehicle had significant head lacerations "nearly scalping him," court documents reveal.

Pendleton allegedly admitted to drinking two beers at a friend’s home before entering his car. Police say he had a blood-alcohol content level of 0.127, over the state's legal limit.

Court paperwork shows Pendleton has been a city bus driver for the past 18 years.

He is now facing charges of manslaughter, aggravated assault and endangerment.

His next court date is scheduled for March 26.