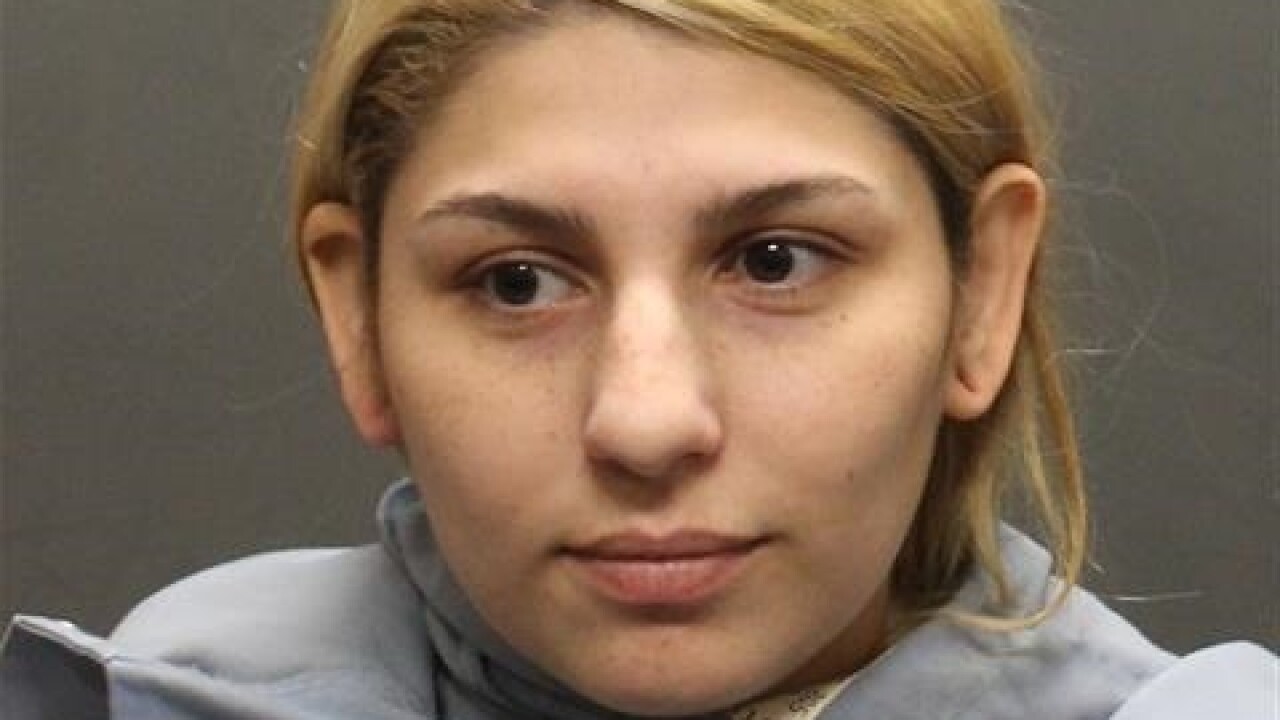 A Tucson woman has been sentenced to 12 years in prison after a selling fentanyl that led to three overdoses and one death, United States Attorney's Office District of Arizona says.

On Monday, 23-year-old Jocelyn Lopez-Sanchez was sentenced to two concurrent sentences of 12 years in prison, followed by three years of supervised release.

In March, Lopez-Sanchez pleaded guilty to distribution and importation of fentanyl.

The pills were brought into the U.S. from Mexico the day before the party.

This case was investigated by the Tucson Police Department and the Drug Enforcement Administration.