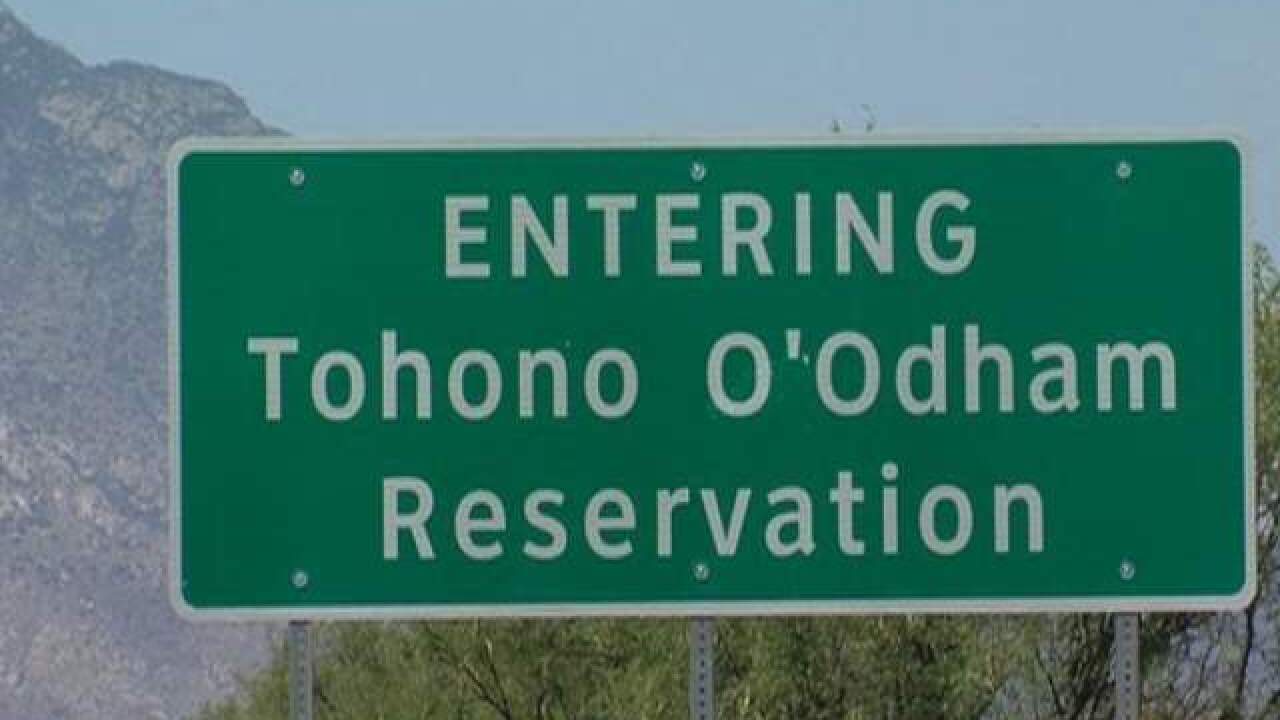 A formal tribal officer is accused of using excessive force during an arrest at a West Valley casino.

The Maricopa County Attorney's Office has charged Nathaniel Winston, who was working with the Tohono O'odham Police Department, with aggravated assault.

Winston is accused of slamming a suspect's head against a car while he was handcuffed.

The incident occurred on December 22 in the Desert Diamond Casino parking lot. The suspect was seen injecting himself with a syringe while parked in his vehicle.

Winston used his baton to shatter the driver's side window after reportedly witnessing the suspect ingest drugs. The suspect refused to exit the car, and started kicking his legs out of the broken window. Winston used pepper spray and the suspect exited the vehicle.

The suspect allegedly continued fighting, but with the assistance of other officers and security people, the suspect was handcuffed.

Court documents say that while the suspect was handcuffed, Winston "grabbed the (suspect’s) head with both of his hands and slammed his face on the hood of the vehicle approximately two times."

He was then placed in a patrol car.

Winston was an officer with the department for two-and-a-half years. A spokesperson for the Tohono O'odham Police Department said his employment was terminated before charges were filed in the December incident:

He has been charged with aggravated assault. His initial court appearance is scheduled for October 11.