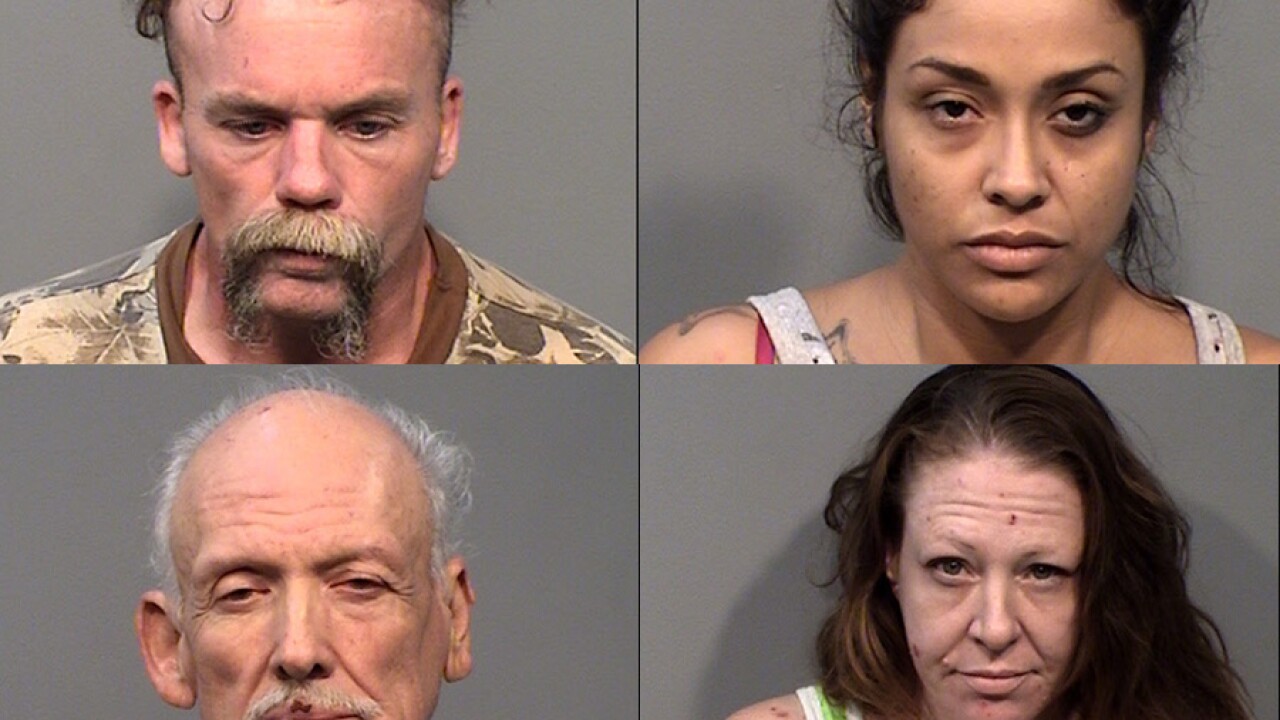 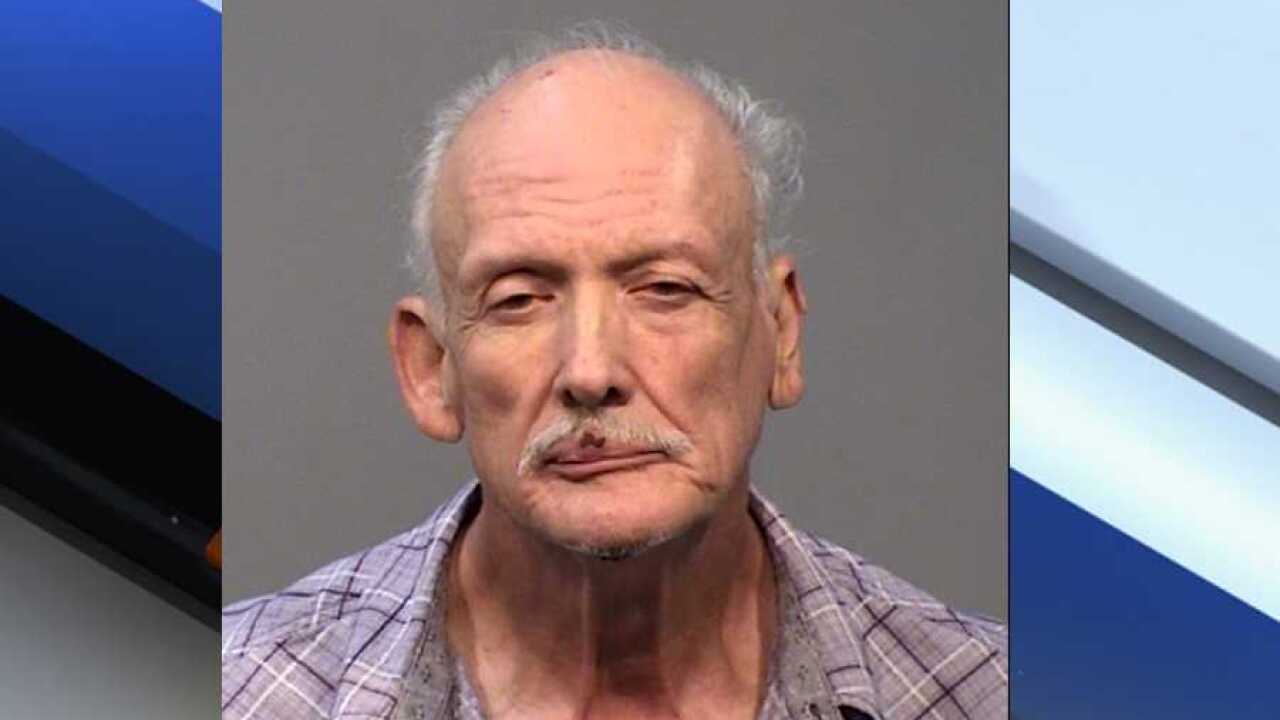 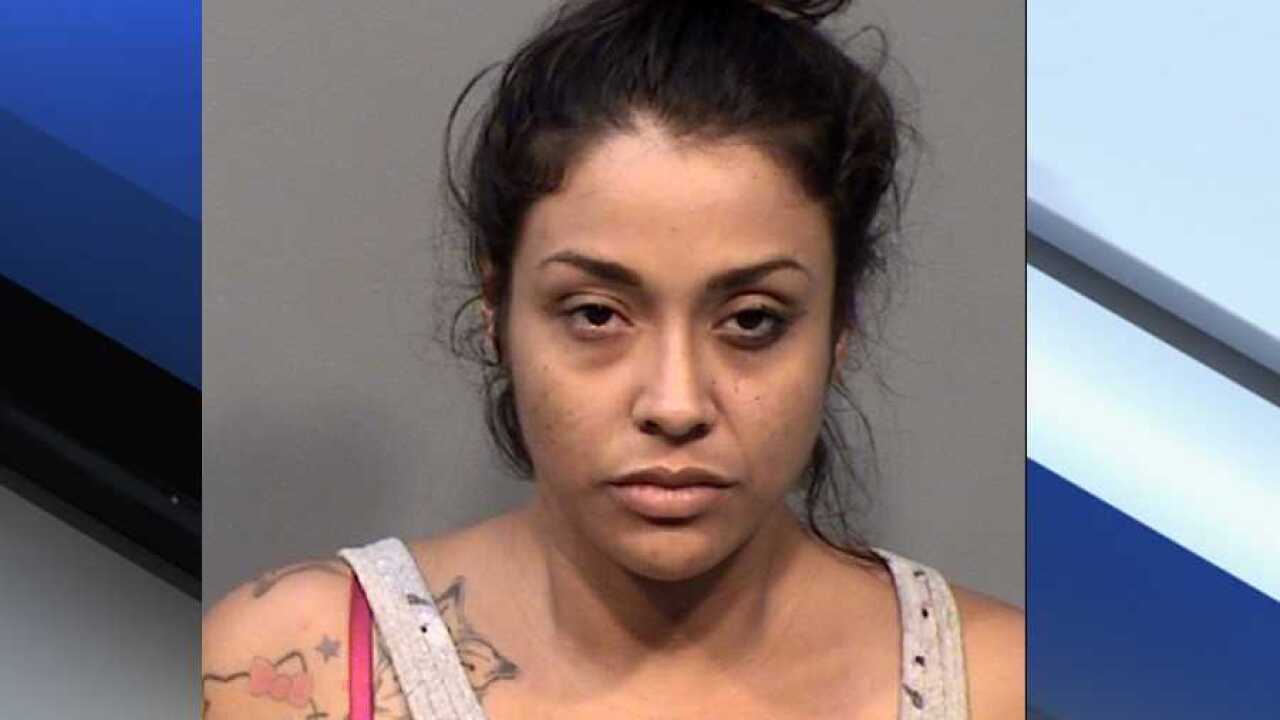 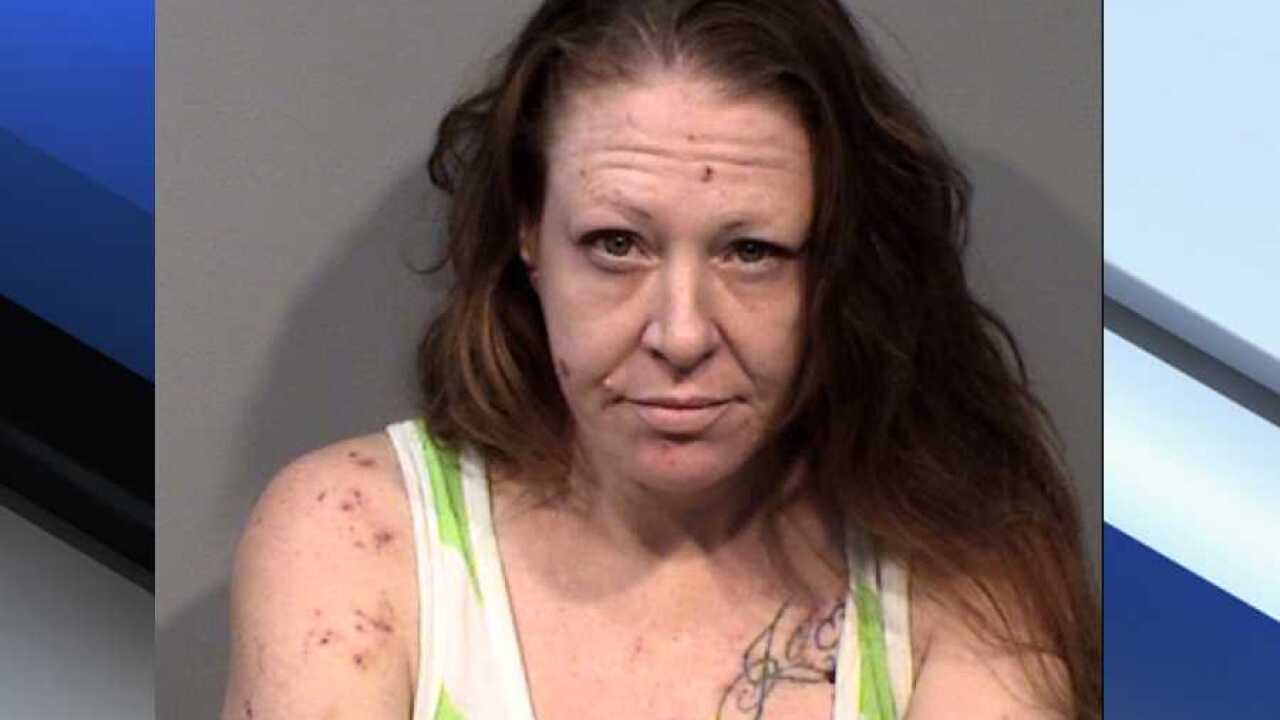 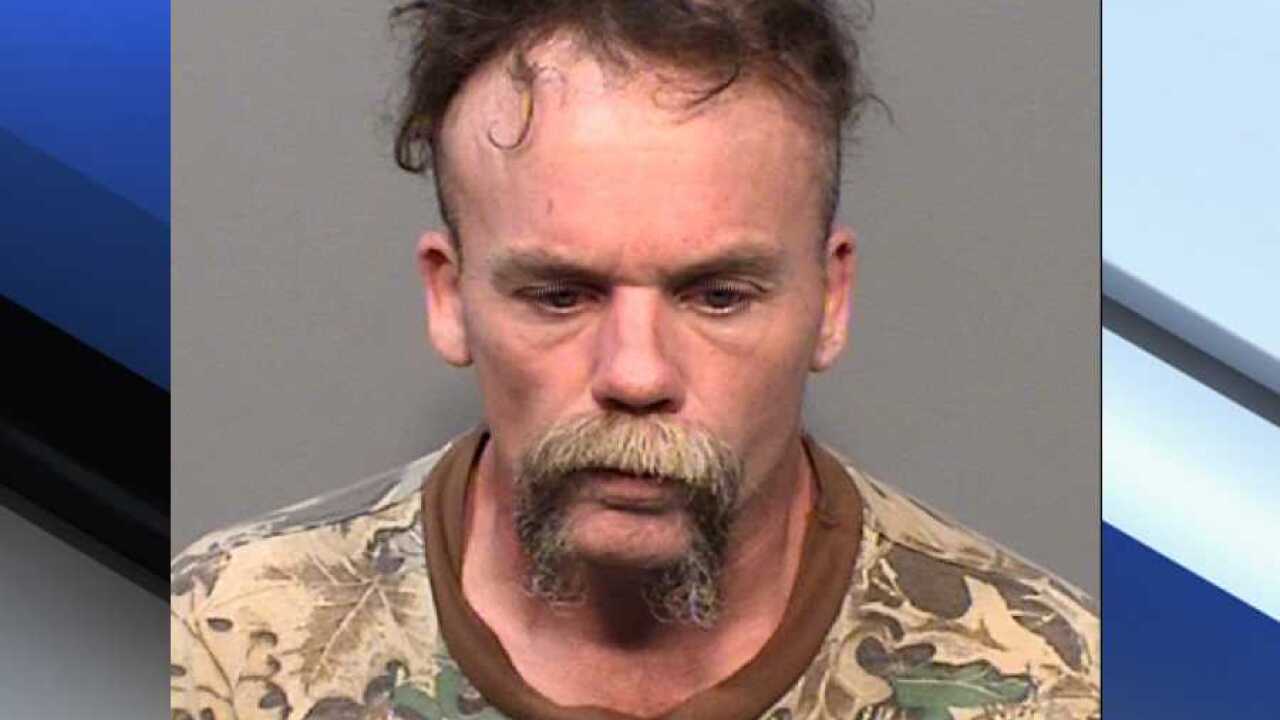 According to a press release from the Yavapai County Sheriff's Office (YCSO), 69-year-old Larry Toomer and 20-year-old Cynthia Salas were arrested on numerous drug charges following a traffic stop at Highway 89 and Old Highway 89 around 2 a.m. on Monday.

During the stop, police discovered "approximately 30 grams of meth, 10 fentanyl pills, 1 ounce of methamphetamine along with drug paraphernalia and a handgun," according to officials.

Additionally, officials discovered that Toomer had allegedly transported approximately two ounces of methamphetamine on the 1600 block of Grasshopper Lane in Chino Valley.

"Detectives from Partner’s Against Narcotics Trafficking (PANT) were notified and initiated an investigation into the suspect’s activities," the press release noted. "PANT detectives confirmed that Toomer was participating in ongoing drug deliveries and sales tied to the home on Grasshopper Lane."

Detectives obtained a search warrant for the home and noted, "due to the extensive and violent histories of those persons identified as likely occupying the home, a high risk tactical operation to enter the home was organized."

Stephen Moore, 49, and Rebecca Zuniga, 39, were both detained by officials.

According to the press release, Zuniga had outstanding warrants from the Arizona Department of Corrections and the Prescott Valley Police Department.