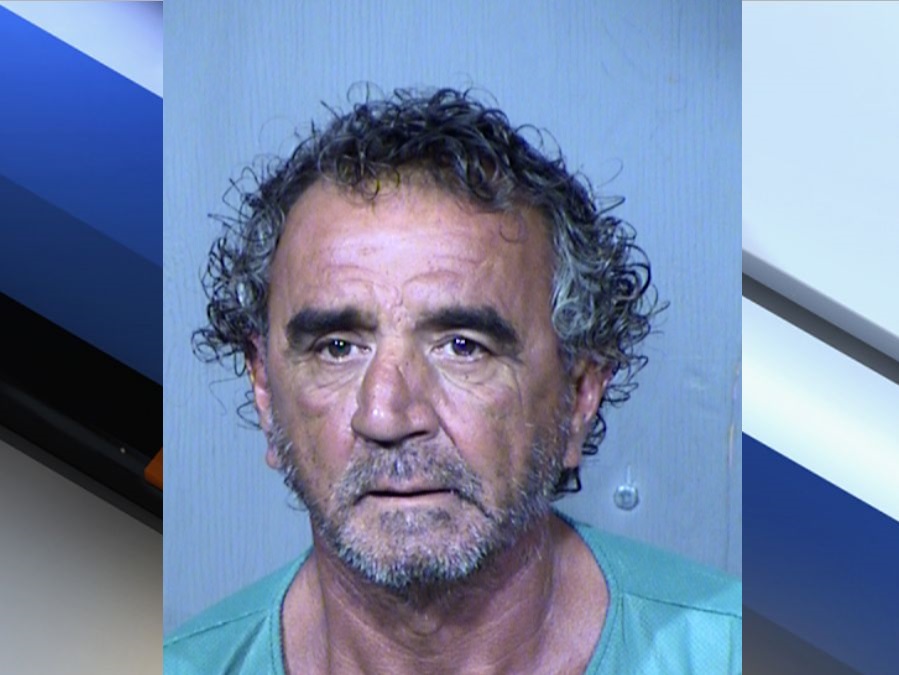 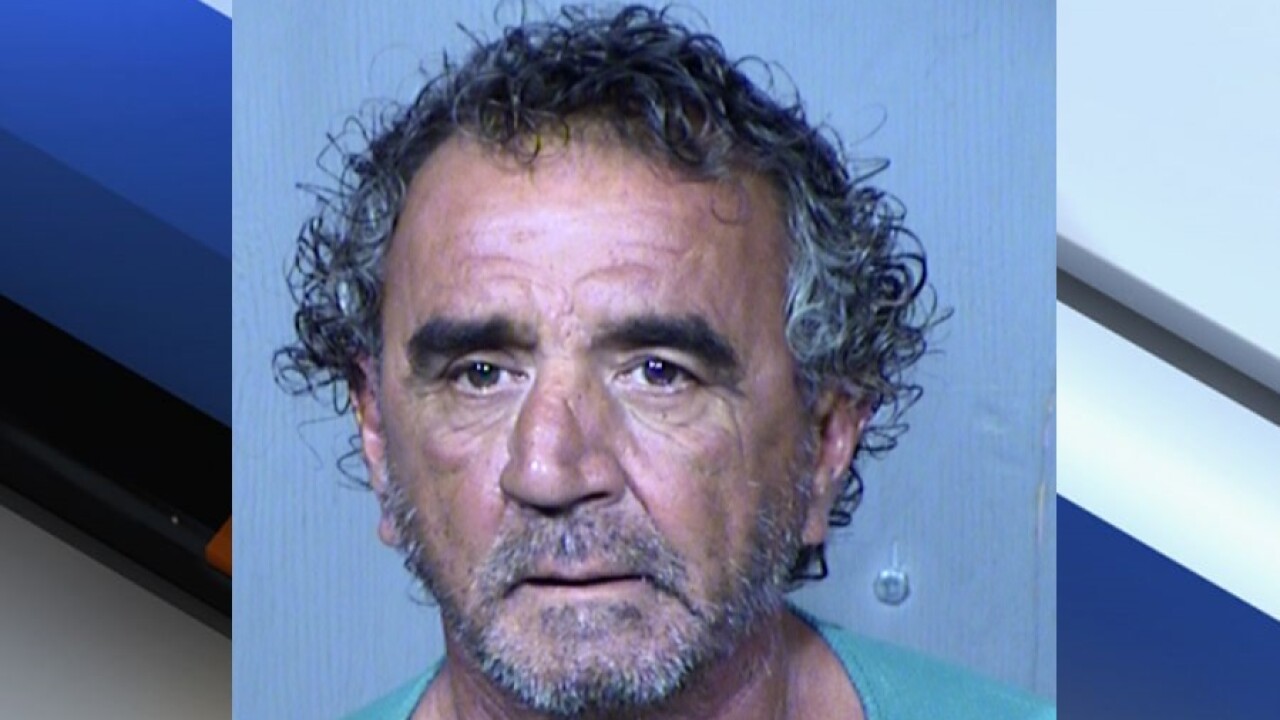 TEMPE, AZ — A woman suffered multiple cuts and partial amputations from a machete attack by her boyfriend, according to court paperwork.

Tempe police report that on Monday Robert Whitaker Jr., 62, approached his girlfriend at a convenience store near Hardy and University drives. He demanded that she get in his truck. The woman was afraid due to a previous domestic violence incident just a few days before.

Police say she got into the bed of the truck and after driving around Tempe for a while, Whitaker Jr. allegedly stopped and grabbed the victim, forcing her into the passenger seat. He then reportedly drove to a vacant lot near Mill Avenue and Broadway Road. The woman ran from the truck, but Whitaker grabbed a machete, caught her and struck her with it, causing her to fall, police say.

Court records show that Whitaker Jr. struck her several times with the machete causing "large deep lacerations on both shoulders" and partial amputations to her fingers."

He then fled in his truck but was located by police a short distance away and taken into custody after being bit by a police K-9.

Police say they located the blood-stained machete in the truck.

Whitaker Jr. allegedly told police that he "blacked out" after the victim got into his truck and didn't remember anything until the K-9 bit him.

Arizona Department of Corrections records shows that Whitaker Jr. has been incarcerated ten times since 1984, serving about 23 years in prison for DUI, theft, trespassing and multiple assault convictions.

During his initial court appearance, Whitaker Jr. accused the victim of drugging him and asked where he was arrested.

He is now being held on a $250,000 bond for kidnapping, aggravated DUI, and aggravated assault with a deadly weapon.