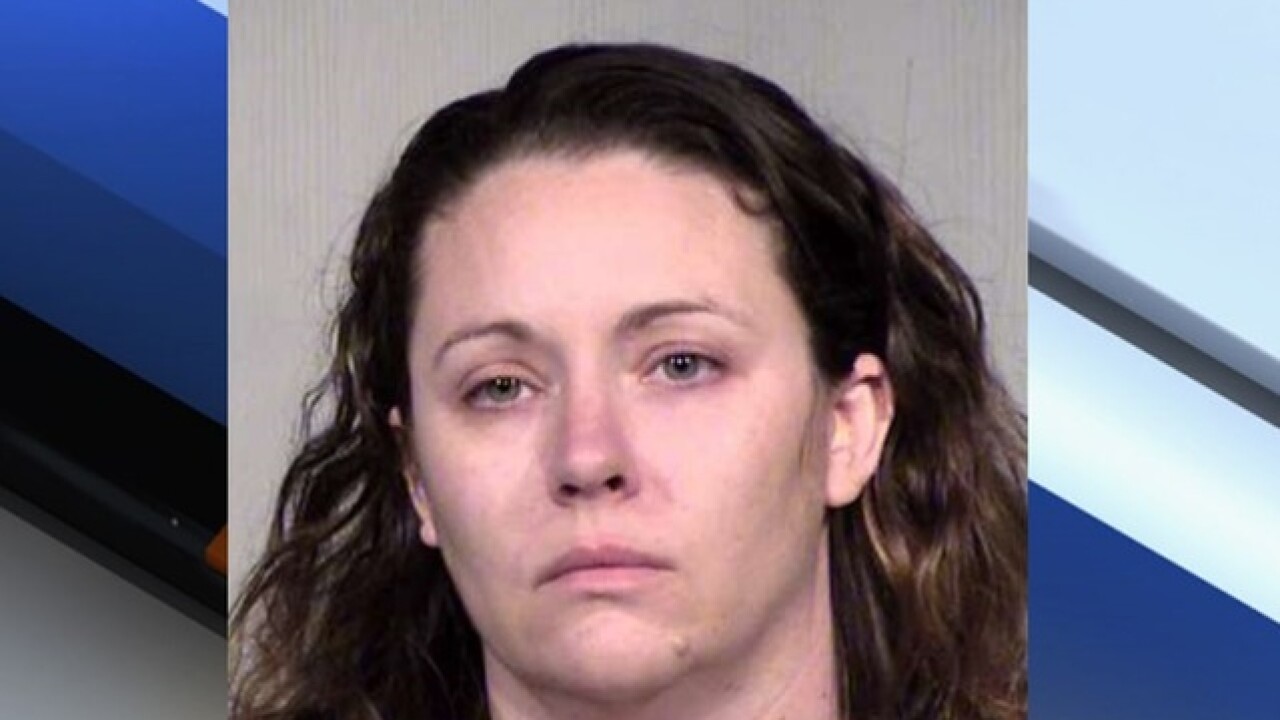 A Valley woman is accused of stealing over $60,000 from her former employer.

Tempe police report that on July 24, Roseann Marie Raynor was arrested for fraudulent schemes and theft.

Raynor was an account receivable employee at Western Organics in Tempe. She is accused of depositing over $42,000 of the company’s money into her account, over a three-month period.

When the company did an audit, they also reportedly found that Raynor had also been cashing each of her paychecks twice. She would cash one check through a mobile deposit and then take the same check and cash it through a check cashing business.

Police say the company also discovered a credit card account opened with company funds that Raynor was allegedly using to pay for her rent, power and internet bills.