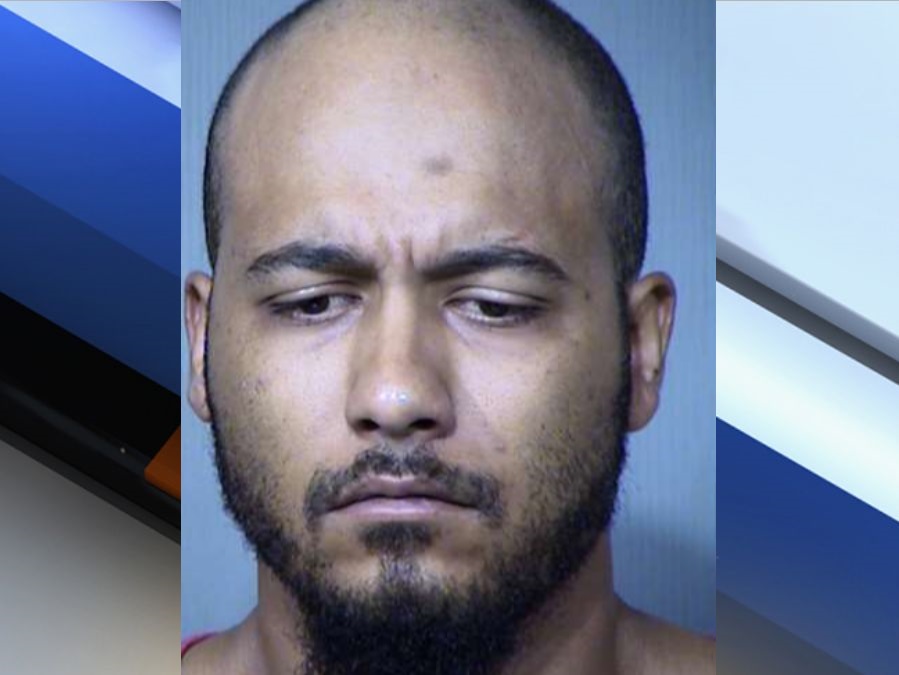 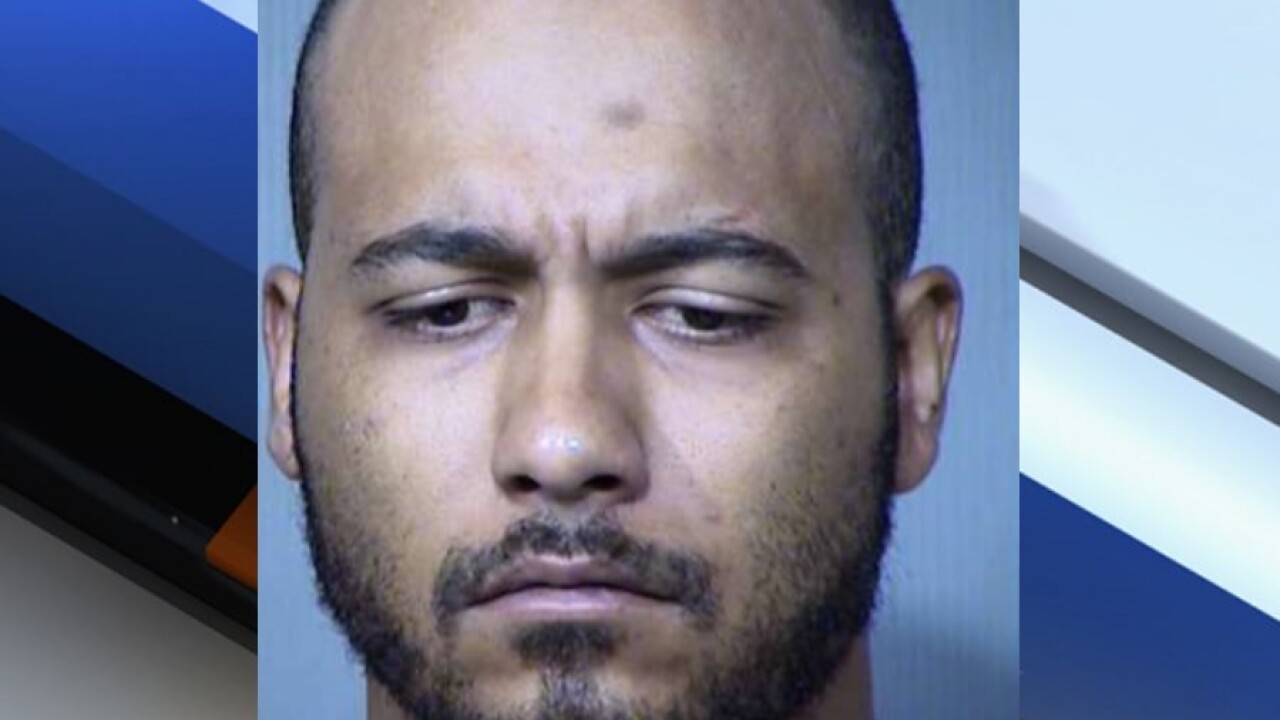 TEMPE, AZ — Tempe FedEx workers prevented a package of meth from being shipped to Illinois.

Tempe police report that on August 12, they were contacted by FedEx employees at the facility near Hardy Drive and Warner Road.

A man, later identified as 27-year-old James David Rhoads, paid $134 cash to send a package to Illinois. The employees became suspicious of the package and Rhoads, and inspected the shipment. Inside they reportedly found a "black bundle protruding from the side and base of a candle."

A drug dog was called in and alerted police to two pounds of meth hidden in the candle.

Police tracked Rhoads to a motel near Priest Drive and Broadway Road. There they allegedly found various drugs packaged for sale.

Court records show they found a variety of illegal drugs, including meth, cocaine, heroin, marijuana, and Xanax. They also reportedly found $1,700 in cash, a stolen handgun and four boxes of ammunition.

Arizona Department of Corrections records shows that Rhoads was released from prison six months ago after serving a seven-year sentence for armed robbery.

Rhoads has been charged with weapons violations and multiple drug-related crimes.