Tempe PD: 14-year-old carjacks victim at gunpoint saying, "Do you want to live?" 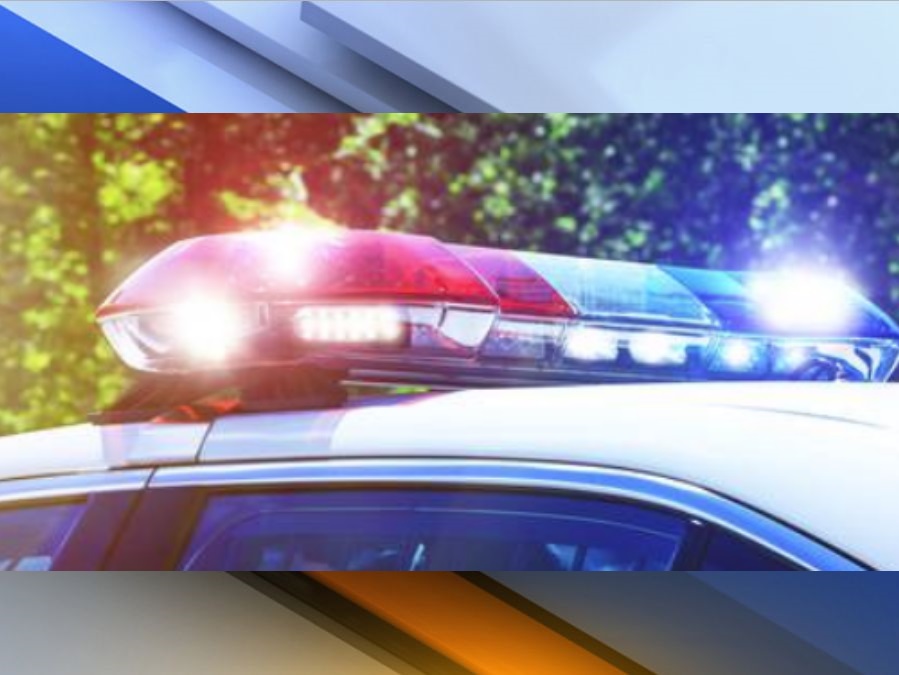 A 14-year-old boy reportedly carjacked a man in Tempe, asking him, "Do you want to live?"

TEMPE, AZ — A 14-year-old boy reportedly carjacked a man in Tempe, asking him, "Do you want to live?"

Tempe police report that on November 23, three teens, ages 14, 15, and 17, approached a man who was emptying his car near Rural and Baseline roads.

Court records show that a 14-year-old boy armed with a handgun pointed the gun at the victim and asked him, "Do you want to live?"

The man gave the teens the keys to his Camaro and his cell phone. The teens demanded that he first erase his phone and give them his Apple ID account.

After the teens left, the man contacted the police, who located the Camaro with the OnStar system. A Phoenix police helicopter assisted in getting officers to the car's location in Laveen, near 51st Avenue and Baseline Road.

Police arrested all three teens, with the 14-year-old allegedly admitting to demanding the victim's keys and phone at gunpoint. Police say the 17-year-old was found to have the victim's cellphone, which was already reprogrammed with his information.

Two of the suspects have been charged in juvenile court with armed robbery and kidnapping.