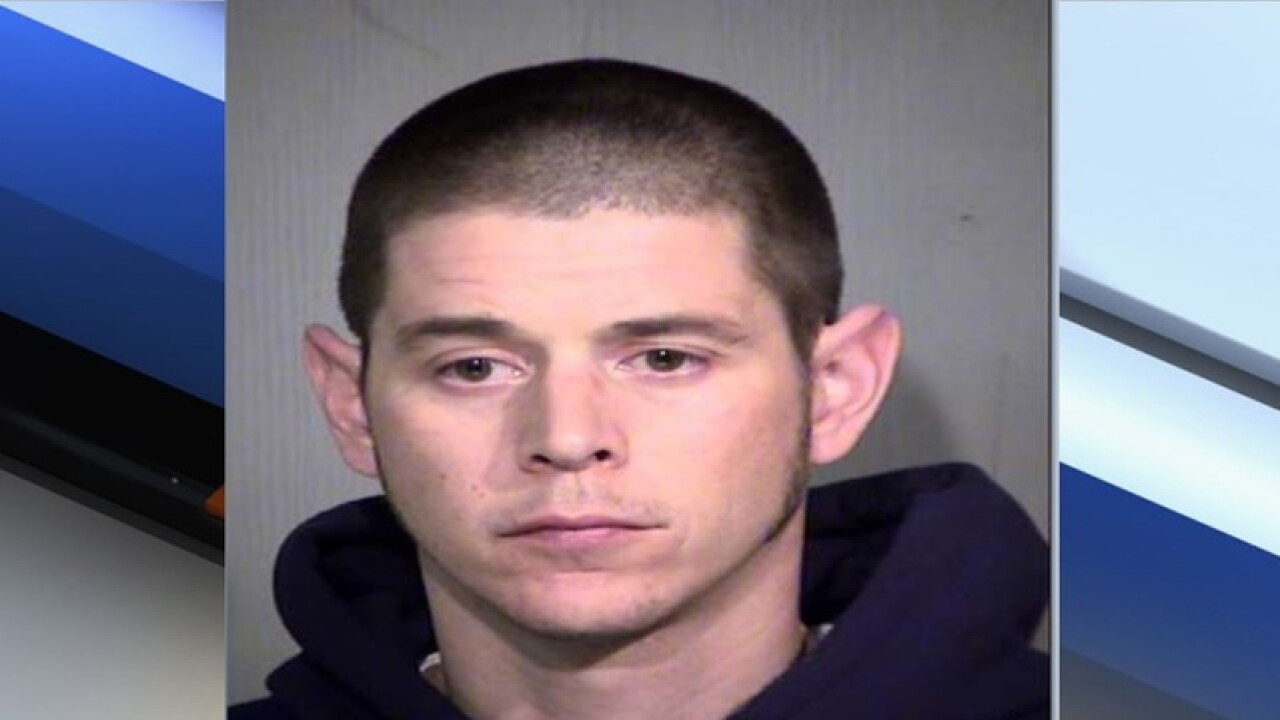 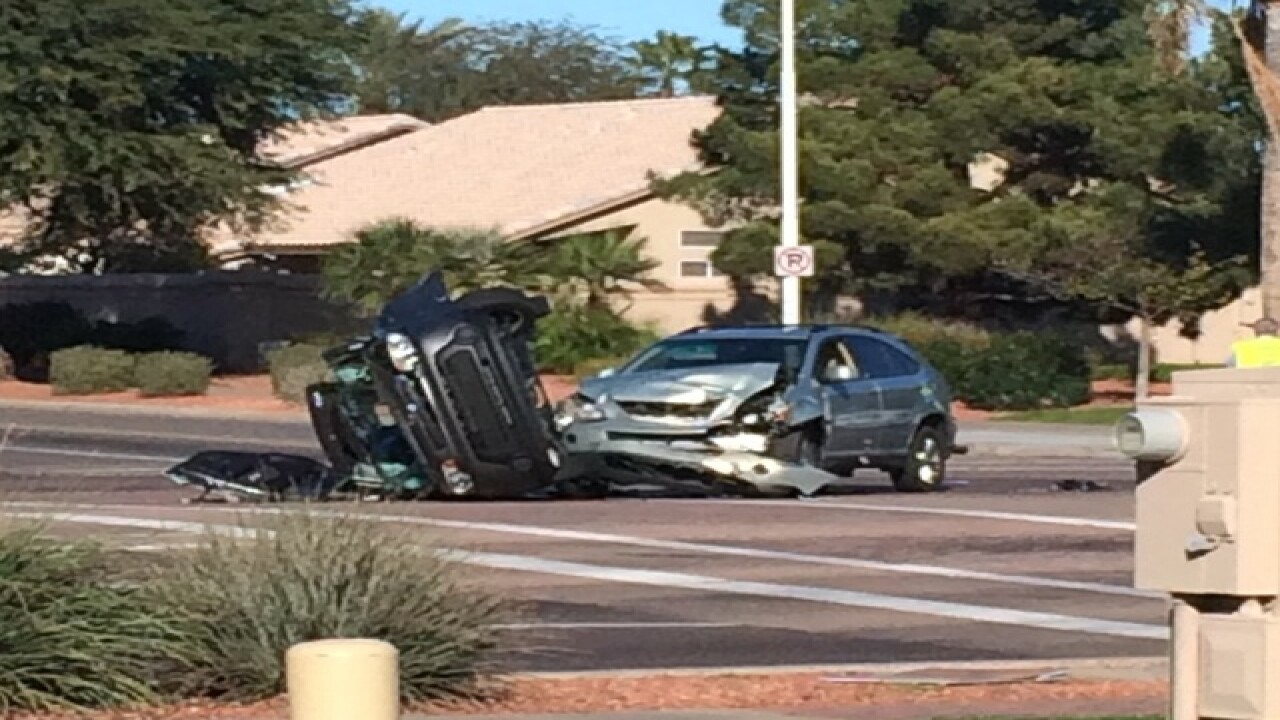 A Tempe man with three prior DUI arrests is being charged again after a traffic collision that left one dead.

Police say 33-year-old Joey Anthony Olsen had already been arrested for driving under the influence three times before getting into a crash in late 2016.

According to the report, Olsen was involved in a two-vehicle rollover collision on December 27 near Ray and Dobson roads in Chandler that left multiple victims. Witnesses told police the man ran a red light and struck another vehicle, causing the crash.

Olsen measured at a .176 blood alcohol content and was allegedly traveling at a rate of 45 miles per hour at the time of the accident, police say.

Olsen told police he got drunk the night before and “woke up today and started pounding some more.”

At the time, police processed and released Olsen after the victims appeared to have non-life-threatening injuries. However, when one victim died as a result of the crash and 2 others appeared to be in more serious condition, officers arrested Olsen on January 3.

During an interview with police on January 5, Olsen told police he stopped at a bank before heading back to a casino, and glanced down at his phone for directions. Olsen said he didn’t realize the traffic light had turned red until it was too late.

Olsen is being charged with manslaughter and aggravated assault.