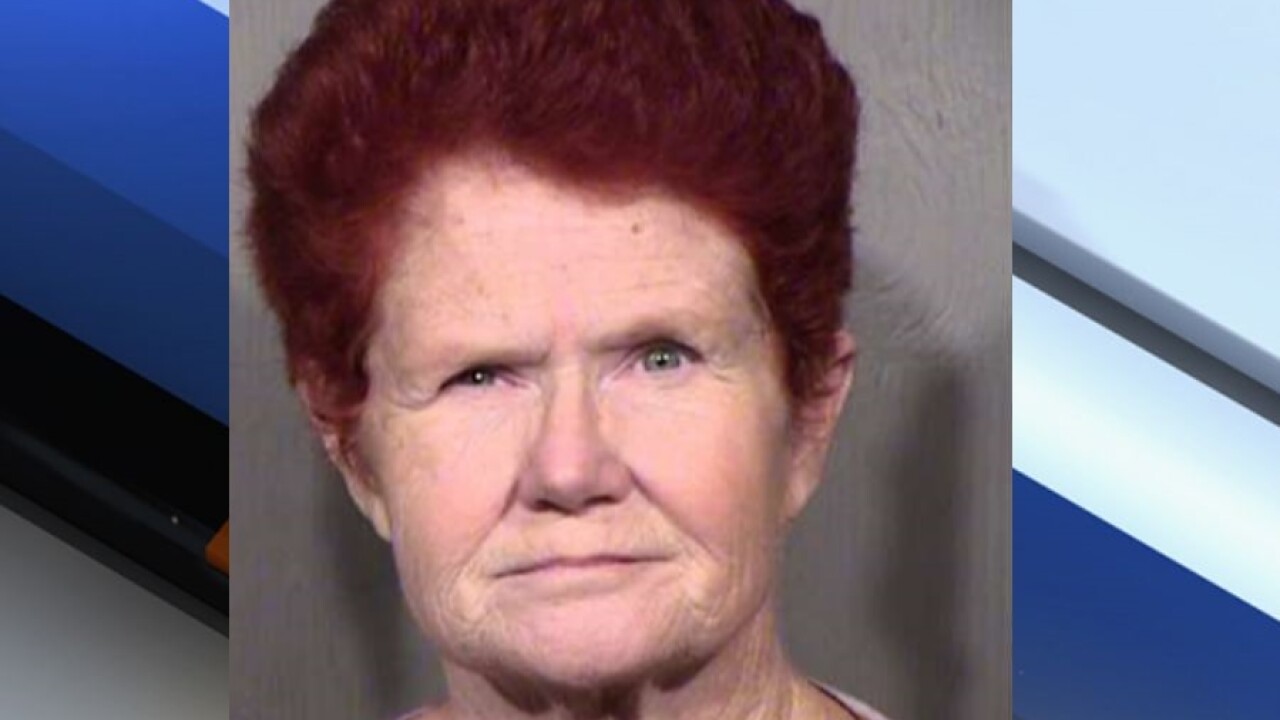 SURPRISE, AZ — A Surprise house cleaner has been charged with selling over $30,000 in stolen jewelry.

Surprise police say back in May, Melody Dawn Murphy, 61, was cleaning a home in Surprise and stole several pieces of jewelry, including a diamond ring valued at $18,000.

The value of all the jewelry taken was over $30,000, according to police. Court records show that Murphy pawned several items including the diamond ring for which she reportedly got $3,000.

Murphy was arrested on August 1, at her home near 107th and Peoria avenues. She allegedly admitted to cleaning the house but refused to answer any questions about the stolen items.