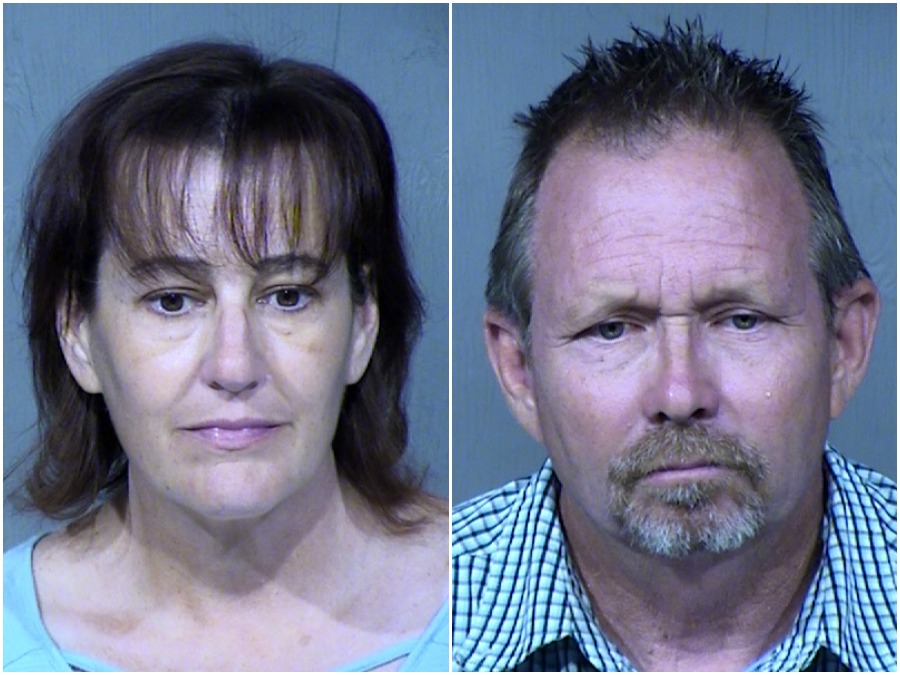 A couple was arrested on Tuesday for allegedly abusing two of their six adopted children while living in the West Valley. 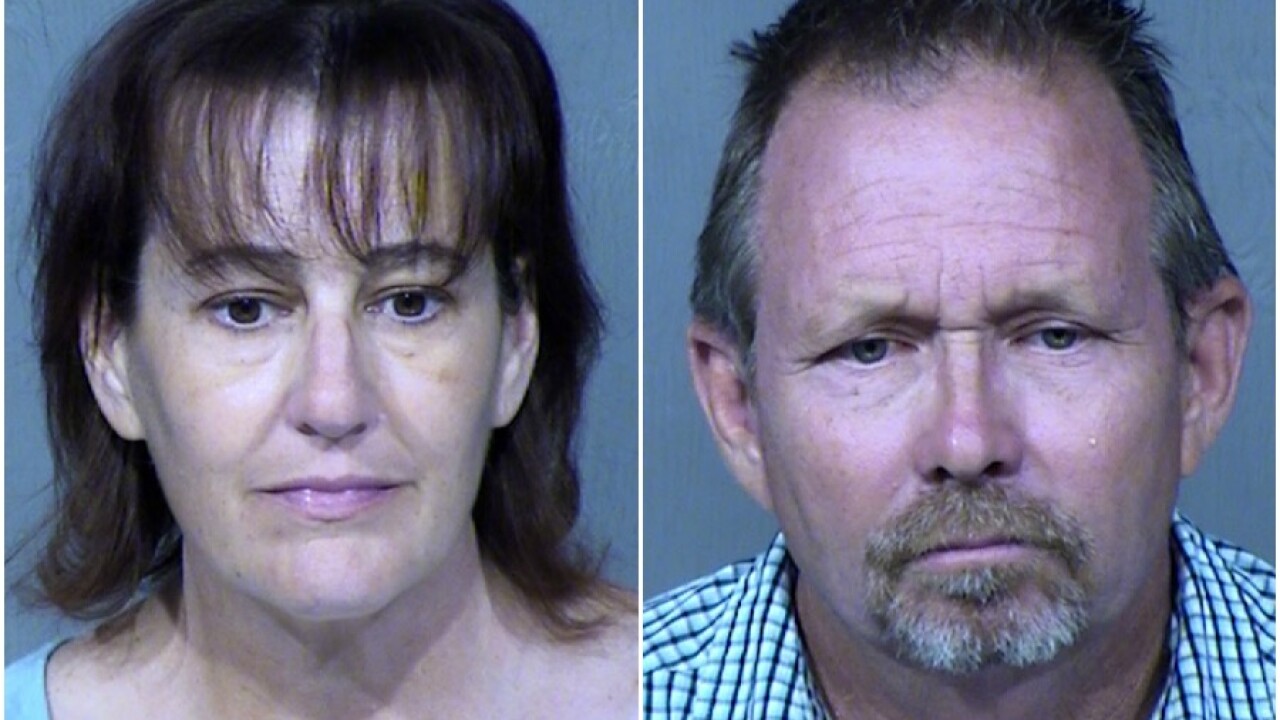 SURPRISE, AZ — A couple was arrested on Tuesday for allegedly abusing two of their six adopted children while living in the West Valley.

Court records show that the Arizona Department of Child Safety contacted Surprise police on November 8, saying Lee Steven Brady, 58, and his wife Tammie Lyn Brady, 49, had been accused of abusing their son and daughter while living in Surprise from 2016-2017.

According to court documents, the children had been removed from their parents' custody twice in recent years -- once in 2016 and again in 2019.

The children were most recently taken from their parents on October 8, after a witness reported seeing the kids being abused by the Bradys at Yellowstone National Park. After an emergency pickup order was issued by a Maricopa County judge, the children were recovered by deputies with the Maricopa County and Yavapai County sheriff's offices.

During interviews with investigators, the female victim, who suffers from spina bifida and requires the use of a wheelchair or leg braces, reported that Tammie would leave her outside often and make her go days without eating.

She also reportedly said that when she wets herself, she is forced to wash the clothes in a bucket and wear them until they are dry.

Tammie is also accused of making the girl ride naked in the trunk of a car and forcing her into a closed bucket after zip-tying her hands. The girl allegedly told investigators, "it was so dark."

The victim's younger brother reportedly accused Tammie of locking him in the family's trailer, zip-tied, naked, and not allowing him to eat for three days. When he was given food, it was rotten, court documents stated.

He also allegedly told police that he was forced to "stay outside, sleep outside, eat outside and do everything outside," saying, "he couldn't do his schoolwork because it was so cold." He also reportedly told the police, "I don't want to go back to mommy."

Upon his arrest, Lee reportedly told investigators that at times he would restrain his son from his "rage" by zip-tying his shoes together. Police say Lee would not say the children were lying, but gave no other explanation for their accusations.

Tammie reportedly denied the specific allegations. She did say she sometimes puts her daughter inside a "plastic tote," but denied covering it and using zip ties.