Stopped car involved in deadly I-10 crash in Goodyear 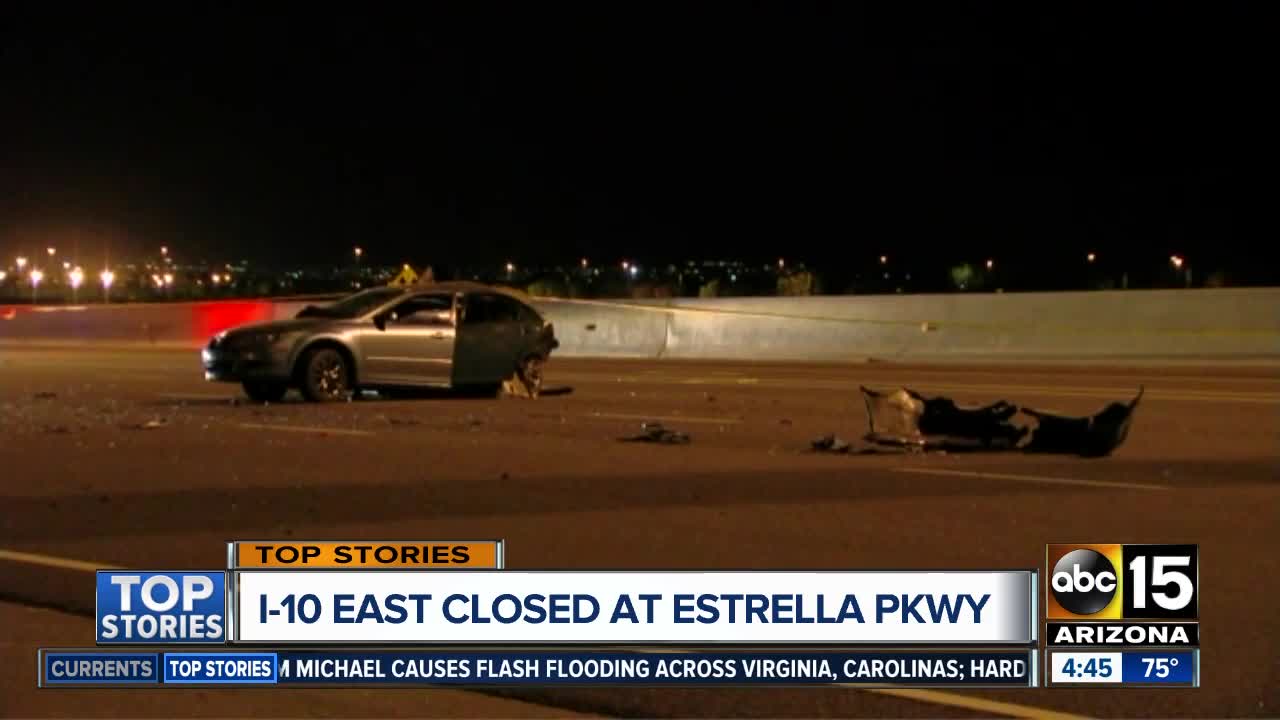 One person was killed in the crash and several others were hurt. A vehicle stopped on the freeway was hit from behind from a moving vehicle. 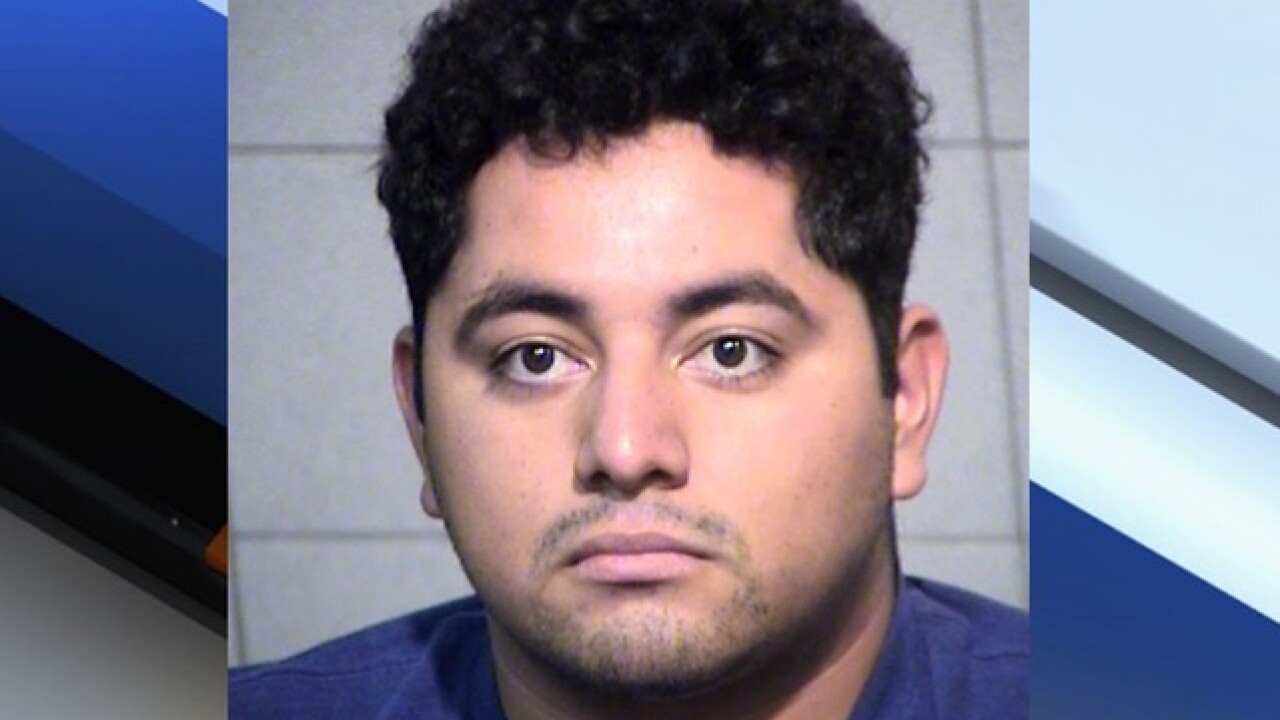 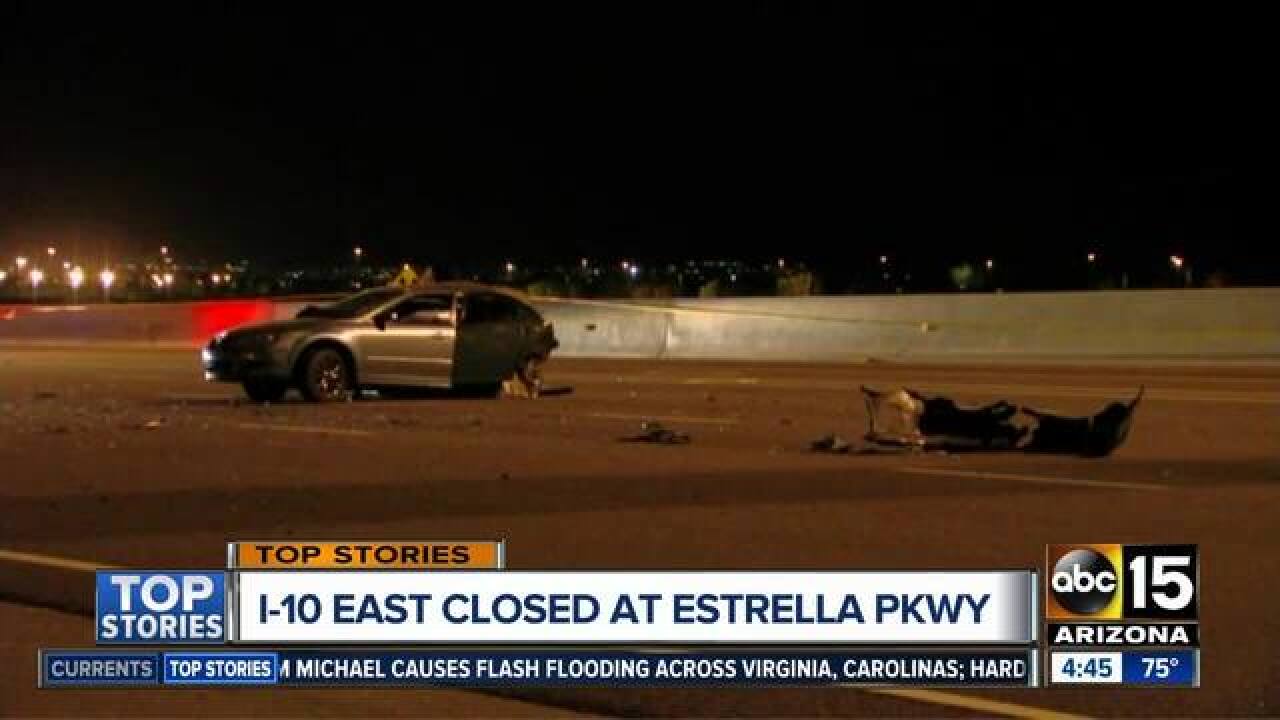 Additional details have been released after a deadly crash involving a stopped car on Interstate 10 late last week.

The incident happened after around 12:20 a.m. Friday near Estrella Parkway.

Officials say one car with two people inside was stopped in the middle of the freeway for an unknown reason when another vehicle slammed into the back of it.

DPS says the passenger in the stopped car was killed and the other person was critically injured.

The driver of the vehicle that hit the stopped car, 23-year-old Alfredo Barajas, was also severely injured.

DPS says the driver of the stopped car was impaired with a blood-alcohol level of .162. Barajas is also accused of being impaired. His blood results are pending.

He was arrested for manslaughter.

The Arizona Department of Transportation says eastbound I-10 reopened at Estrella Parkway around 5:30 a.m. Loop 303 traffic was also diverted around the closure.