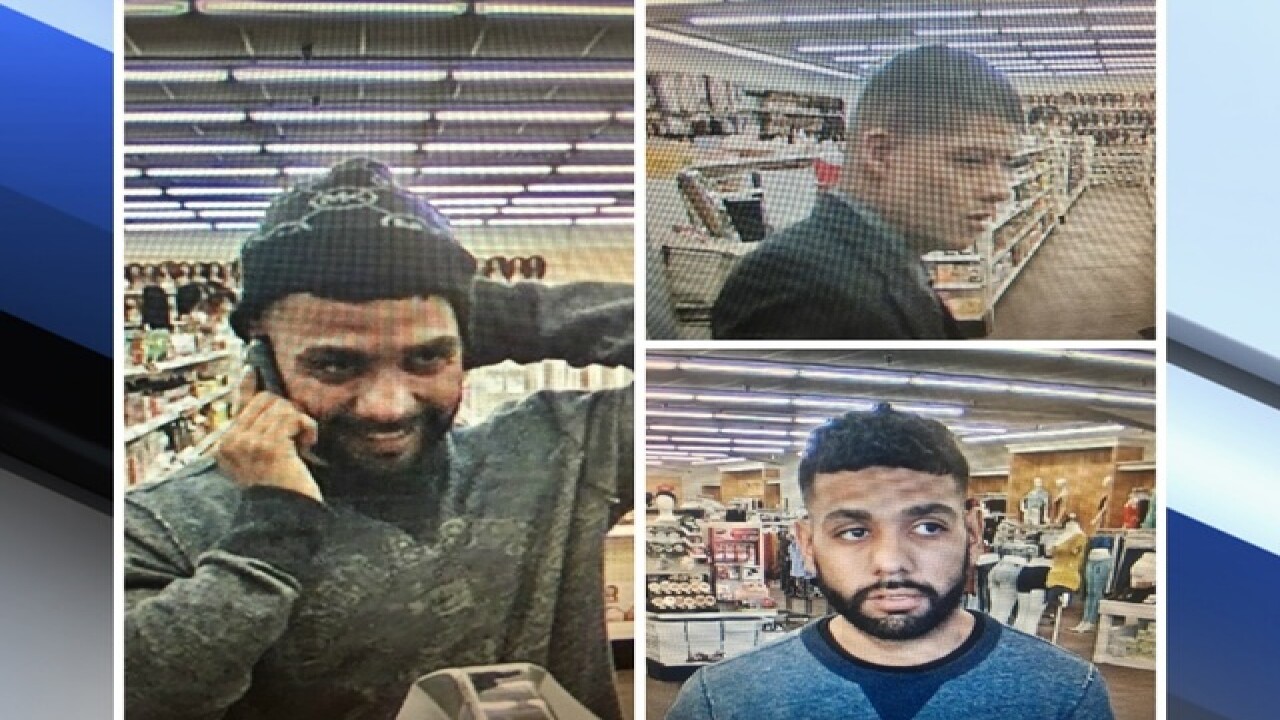 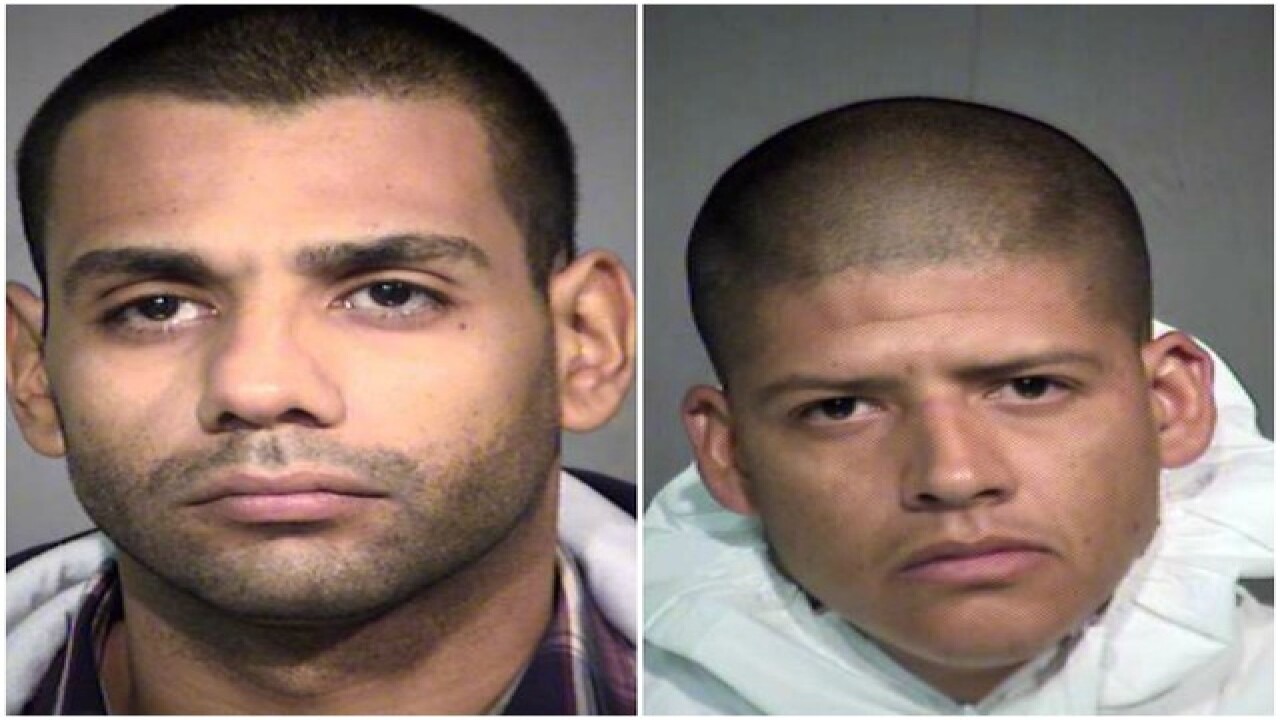 Police have located and arrested two men responsible for the robbery of a beauty supply store in Phoenix.

Authorities were called on Dec. 5 to Remy Beauty Supply near 11th and Van Buren streets where victims said they were robbed by two men, one wearing a dress suit.

According to police, two men, now identified as 31-year-old Gilbert Bella Martinez and 29-year-old Michael Anthony Lopez, entered the store armed with a black handgun. Police say Martinez threatened employees while Lopez took their cell phones and threw them down an aisle. The pair took items and cash worth about $3,000 from the register and safe before fleeing from the store.

On Dec. 20, police say they received information implicating Lopez and Martinez in the crime. Both have prior convictions and police showed photos of them to the victims who identified the two suspects.

Authorities didn't have to look far to find them, both Martinez and Lopez were already in custody on unrelated charges.