Second arrest made in $550,000 cocaine bust in west Phoenix 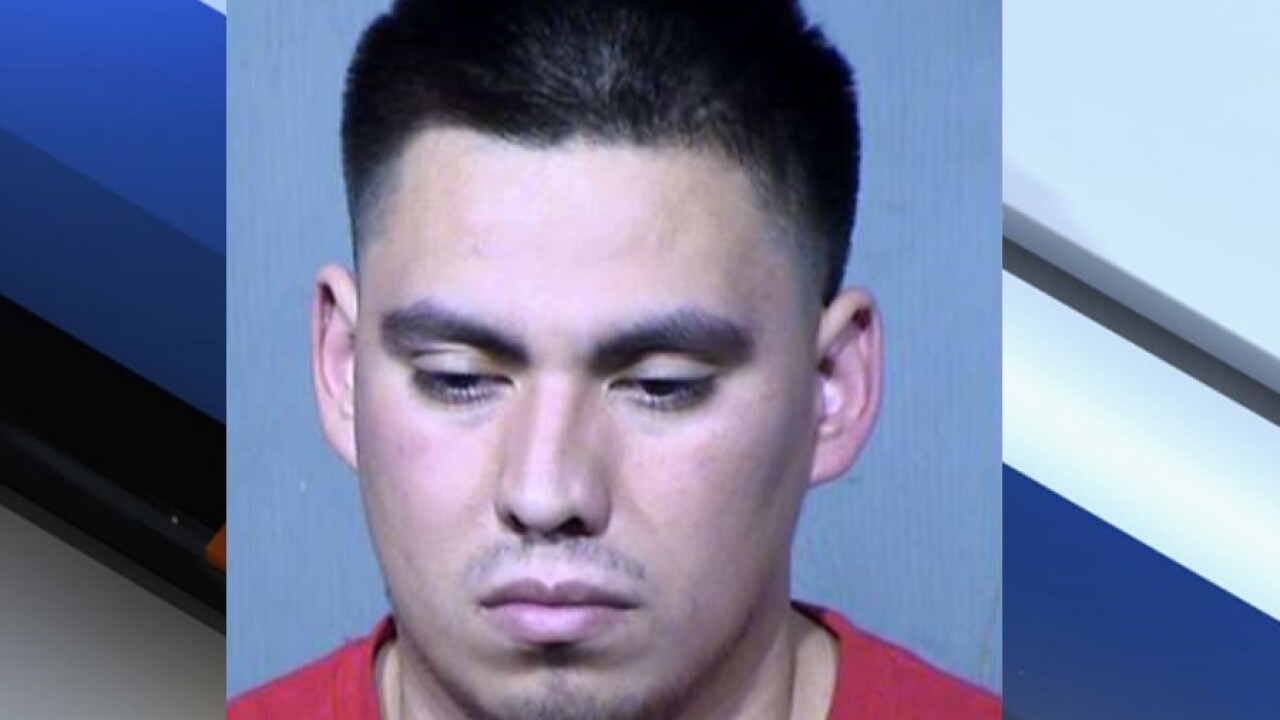 PHOENIX — A second arrest has been made after police seized over a half-million dollars worth of cocaine during a drug bust in west Phoenix, according to court documents.

On August 9, Glendale police detectives were in the area of 59th Avenue and Thomas Road where they allegedly saw two men meet and transfer a large box from a car to a truck.

The two men have allegedly been identified as 31-year-old Miguel Angel Quintero and Daniel Ramos, 23.

The vehicles then left in different directions.

Police followed the truck which allegedly made several traffic violations.

After stopping one of the drivers, Quintero, police reportedly found 18 packages inside the box. The packages were allegedly filled with cocaine and weighed a total of 48 pounds, according to court records.

Quintero allegedly told police that he received a phone call telling him to go to 59th Avenue and Thomas Road to receive the box. Quintero also reportedly said he was going home after receiving the box to await further instructions, according to police.

On September 11, authorities identified and arrested Ramos at the Nogales port of entry. Ramos reportedly denied any involvement in the crime.

Both men have been charged with possession of narcotic drugs for sale.