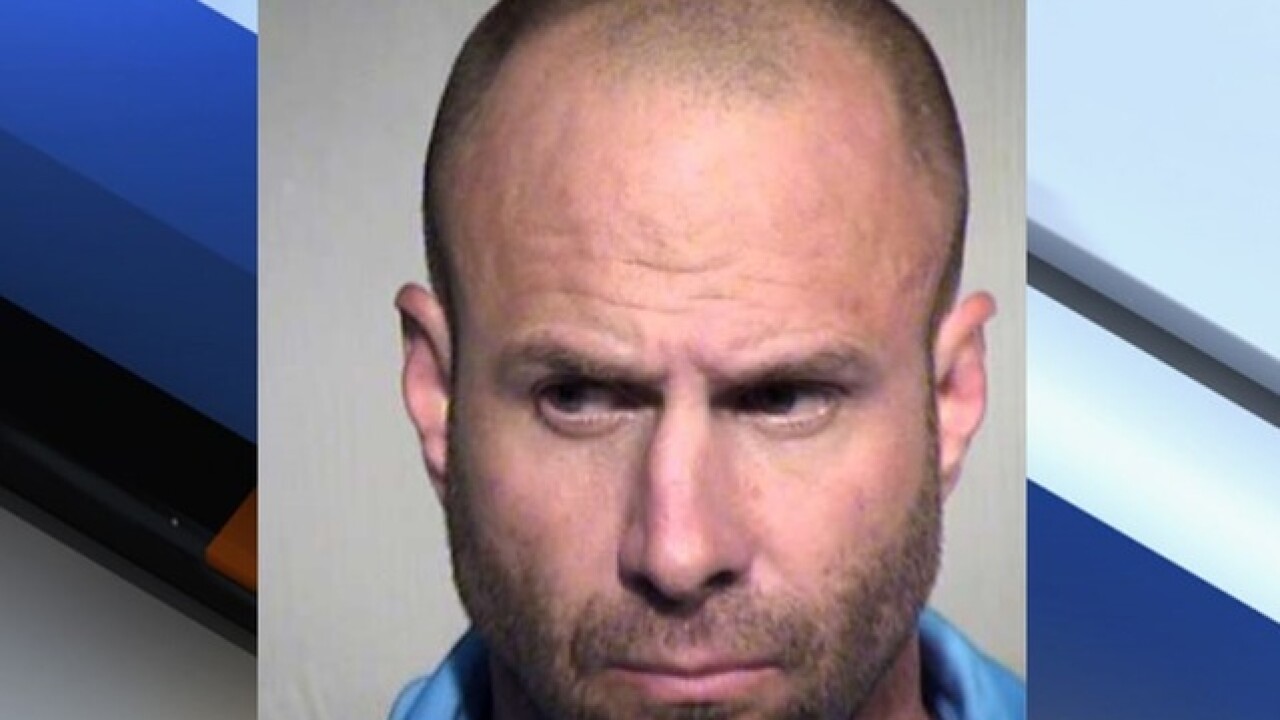 A man staying at a Scottsdale hotel was accused of running up a $2,200 bill using fake and stolen credits cards.

Ghigo is accused of using a fake credit card to run up nearly $2,200 in room fees and food at the Hyatt. , but police believe Ghigo and a group of others have defrauded additional hotels with over $30,000 worth of charges.

When Ghigo was arrested, police say they found a ledger containing a list of stolen credit card numbers.

Ghigo is being held without bond as he was already on release for a similar crime he allegedly committed earlier this year.

He's been charged with fraudulent schemes, theft, and forgery.