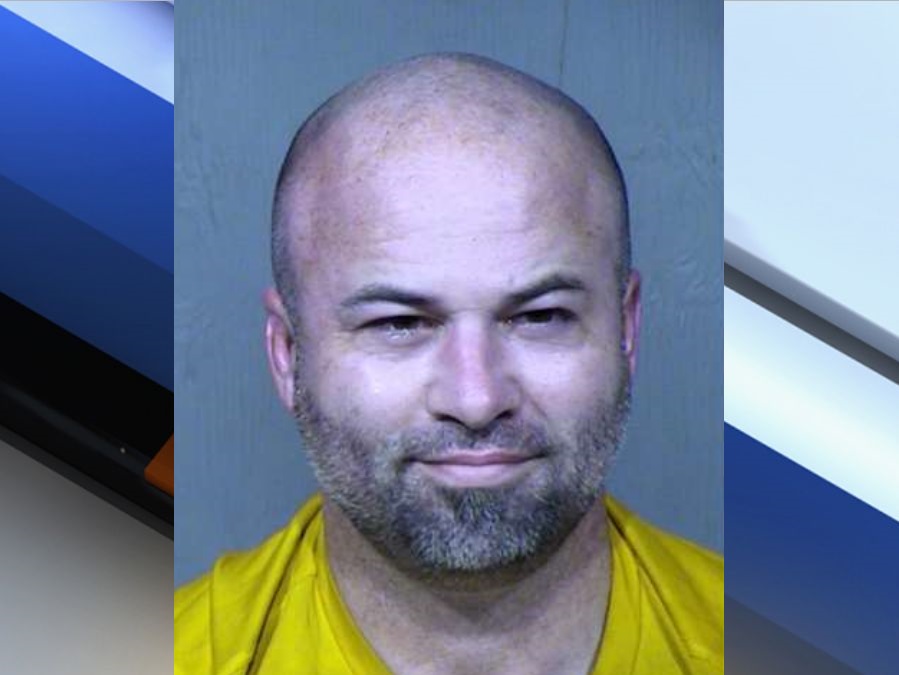 A Chandler man is accused of making fake receipts to steal from retail stores in Tempe, Gilbert and Scottsdale. 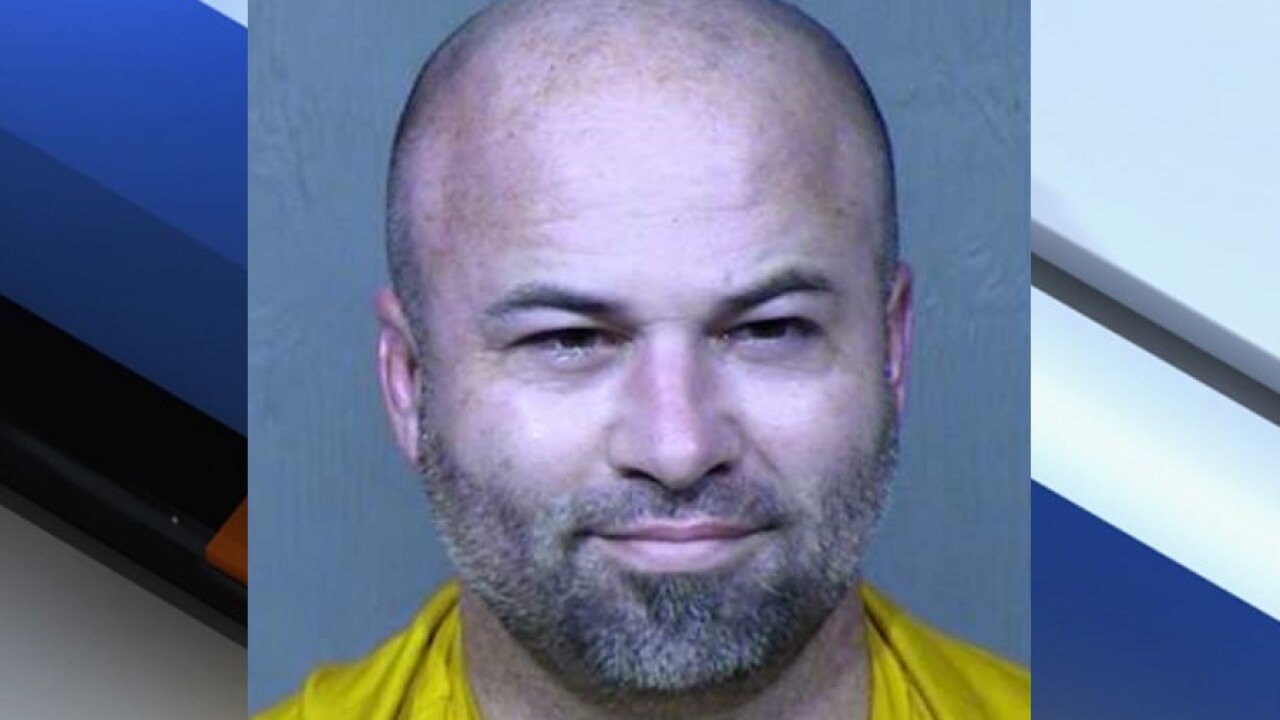 SCOTTSDALE, AZ — A Chandler man is accused of making fake receipts to steal from retail stores in Tempe, Gilbert and Scottsdale.

Scottsdale police report that on December 12, Jon Tyler Magoteaux, 41, was arrested at his home in Chandler, near McQueen and Warner roads.

Magoteaux is accused of making receipts and using them to steal electronics, medicine, vitamins, teeth whitening strips, and electric toothbrush refills from Safeway, Sprout's and Michael's.

Police say Magoteaux has prior burglary arrests, but no convictions.

In his car, investigators reportedly found receipt paper, a paper cutter, a tablet, and a printer used to print fraudulent receipts. They also found a folder in the car containing additional receipts.

A store manager informed Scottsdale police in late November that a receipt Magoteaux was using was found to have the wrong font and background color. Police say, "Magoteaux is responsible for thousands of dollars in loss at numerous retail stores, and the investigation is still on-going."

Upon his arrest, Magoteaux reportedly admitted to having a drug and gambling addiction.

He has been charged with possession of a forgery device, fraud, and multiple counts of trafficking in stolen property.