Reward for information in deadly Mesa drive-by shooting increases to $40,000 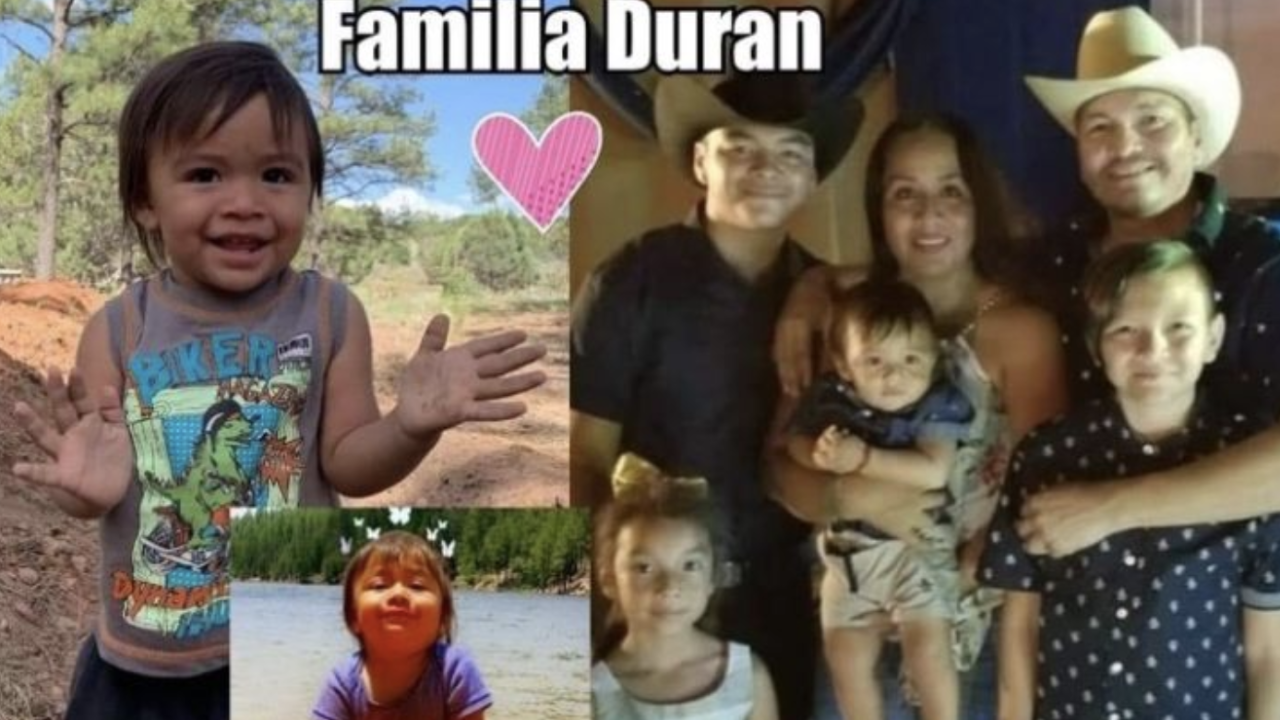 MESA, AZ — Mesa police say the reward for information related to a deadly drive-by shooting that happened in October has increased to $40,000.

On Friday, October 16, around 9:30 p.m. police say seven people were shot, including four children, while at an outdoor taco shop near Guadalupe and Dobson roads. One-year-old Sebastian Duran did not survive his injuries.

According to police, the suspect or suspects were in a white vehicle, possibly a white or silver Kia Soul or box-type vehicle when they opened fire. Days after the shooting, a vehicle matching that description was found and a search warrant related to the shooting was served at a residence near 7th and Southern avenues in Phoenix. Police have not confirmed if that vehicle was actually the one used in the drive-by.

No suspect description has been released. It’s unclear if any surveillance video captured the shooting or the vehicle driving in the area.

Police are asking if you have any information about the shooting to call 480-WITNESS or contact the Mesa Police Department at 480-644-2211. Any information you provide can remain anonymous.