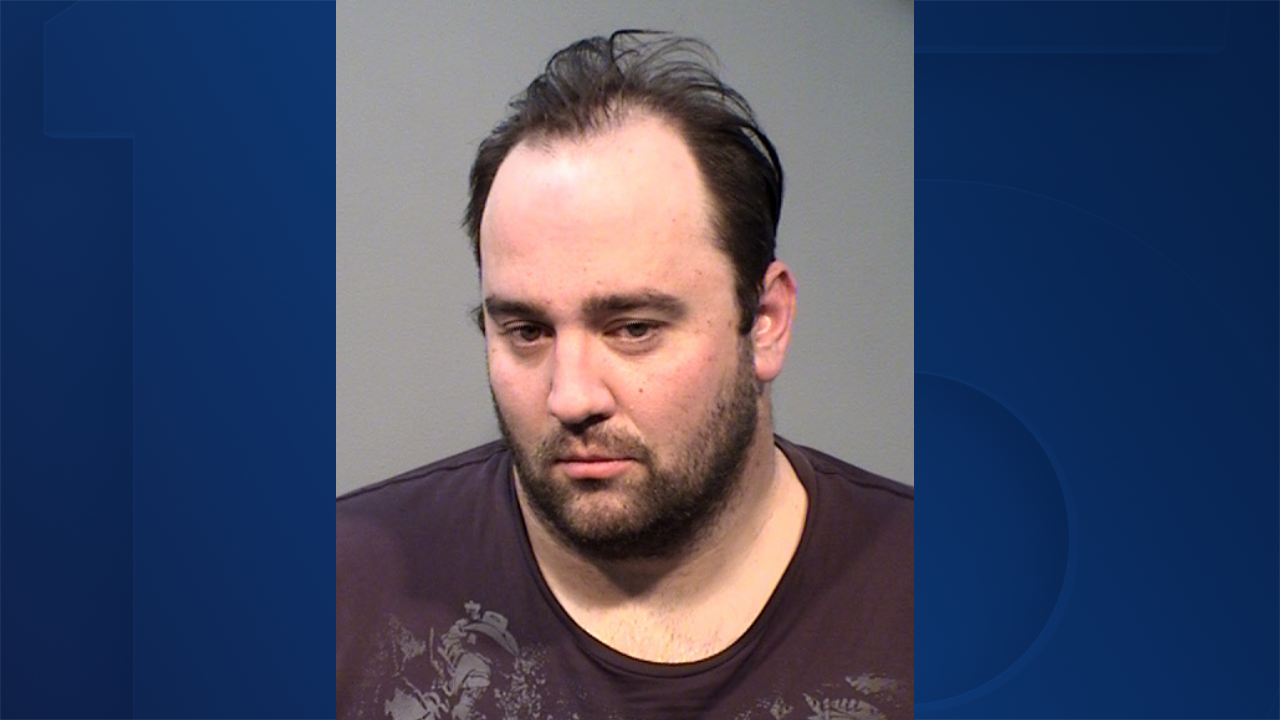 YCSO reported that their deputies served a search warrant to the Prescott home of Michael Egbert, 34, after receiving a tip about child pornography being shared online. Prescott police detectives assisted YCSO in tracking the internet address to Egbert's house.

Egbert is being held on a $150,000 bond for possession of child pornography and drug charges.