Police: Woman exposed herself to children while standing at Phoenix bus stop 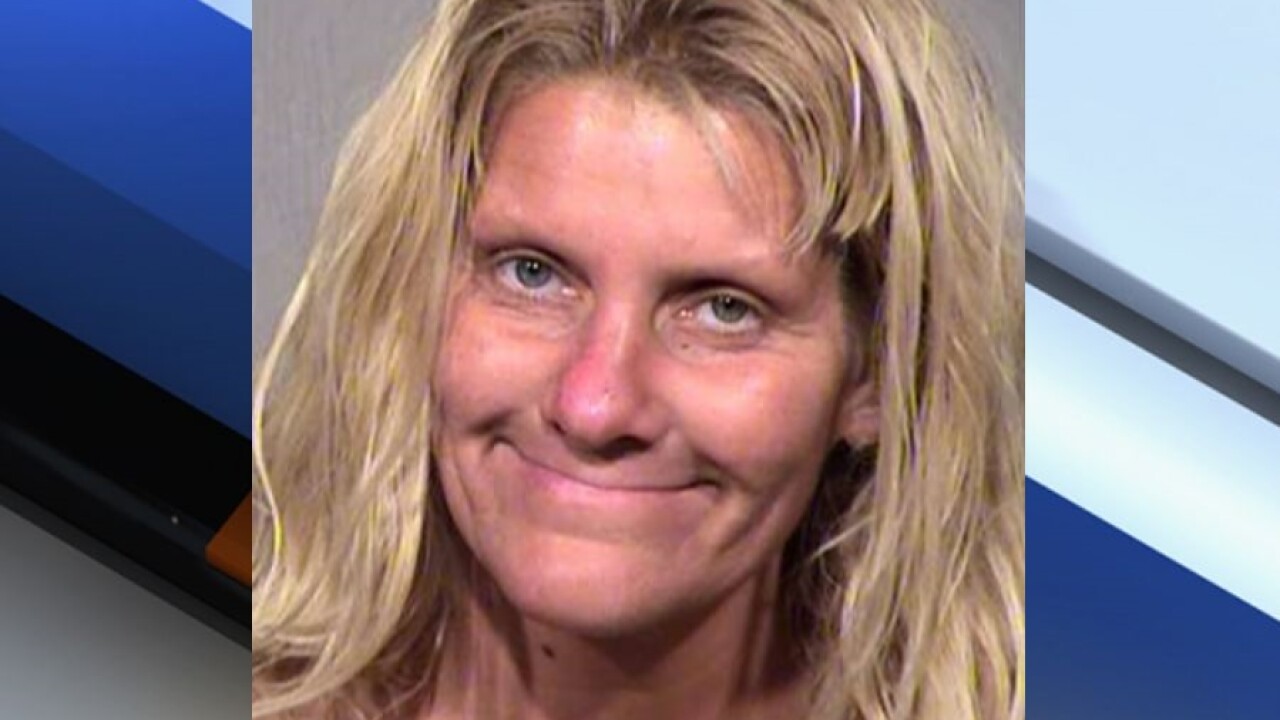 PHOENIX — A woman was arrested after allegedly exposing herself to children while standing at a north Phoenix bus stop.

Phoenix police report on June 3 a family was driving by the bus stop near Cave Creek Road and Union Hills Drive when they saw a woman exposing herself.

The family's two preteen children reportedly saw Caroline Elizabeth McCarty, age 43, pulling her shirt down, then pulling her pants down, exposing herself to the children.

The parents followed McCarty to her nearby home and called the police. Police questioned McCarty who reportedly told them she was only changing her shirt.

She has been charged with multiple counts of indecent exposure.