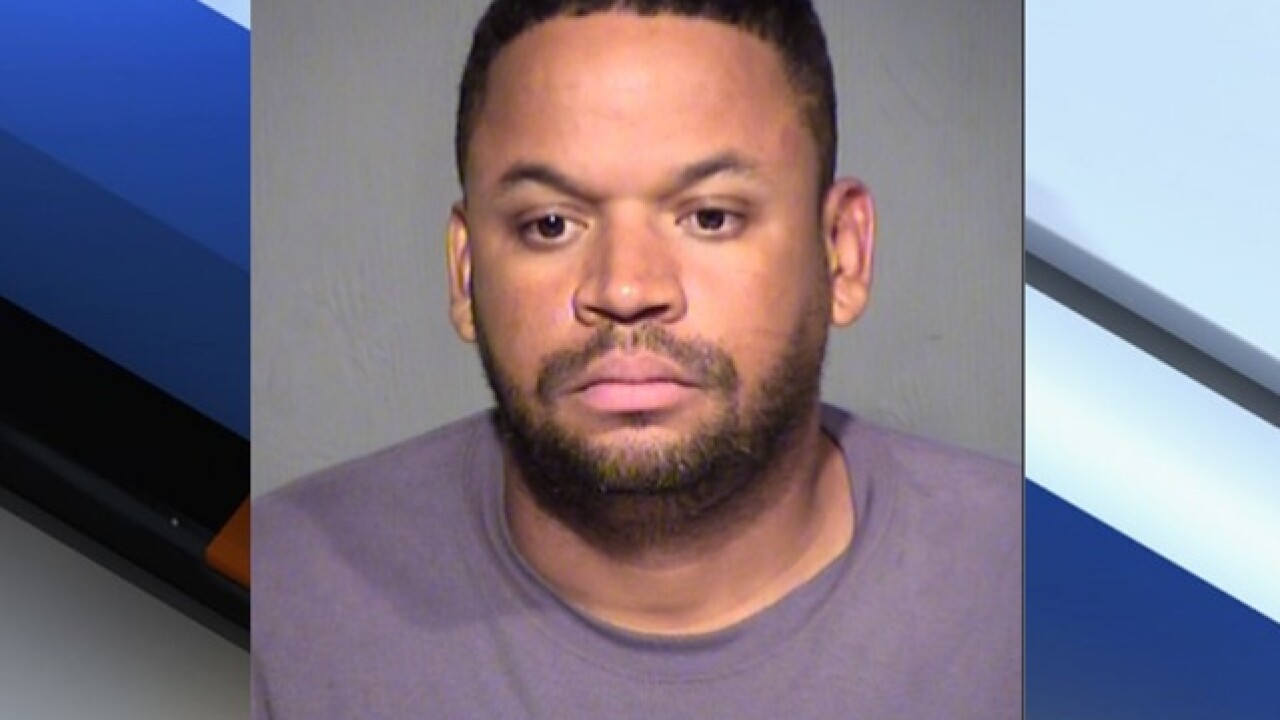 A witness followed the driver in a hit and run crash that killed a teenage girl in Phoenix.

Phoenix police report that on Monday night, a 17-year-old girl was struck while in a crosswalk at 78th Avenue and Osborn Road.

The driver, later identified as 36-year-old Lamar Ross Mays, fled into a neighborhood in his 2010 Jeep Patriot. A witness to the crash followed him through the neighborhood and into the Fry's parking lot near 83rd Avenue and Indian School Road.

Police say Mays stopped in the parking lot to inspect the damage done to his vehicle. He then reportedly got back into his Jeep and was about to leave when police arrived and stopped him.

The girl was pronounced dead at an area hospital.

Mays was arrested for failure to stay at the scene of a deadly accident and manslaughter.